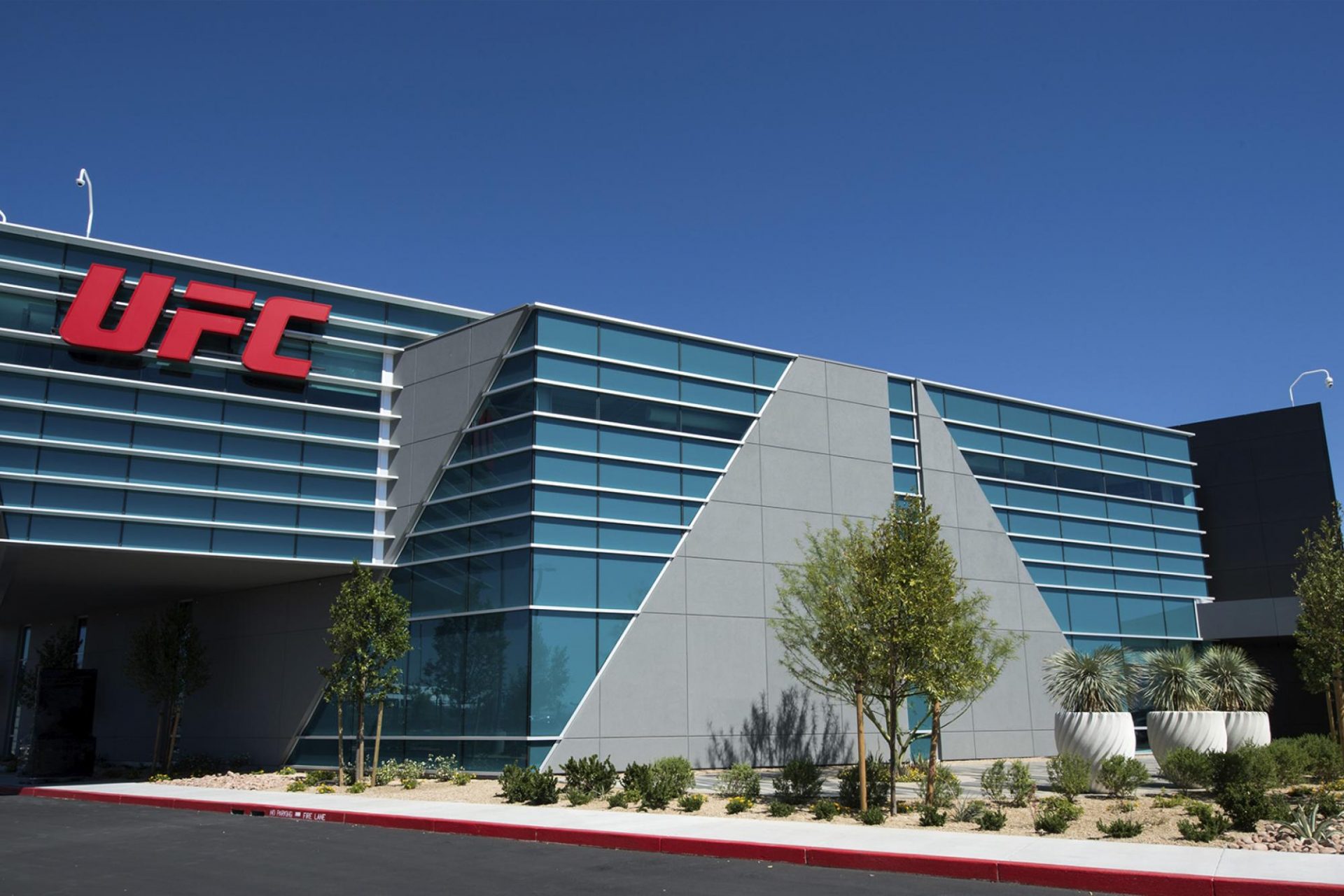 Dana White revealed that the UFC has purchased 10 acres of land with the plan to build a hotel for fighters and staff where they can stay before their fights.

Dana White while talking to the media right after Dana White’s Contender Series in Las Vegas, told the media that UFC has purchased an astonishing 10 acres of land near the northwest corner of I-215 & El Camino Road in Las Vegas for $3.5 million. 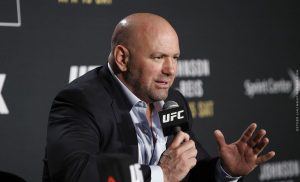 Zuffa Landco LLC, an entity controlled by the Zuffa LLC, which also owns the Ultimate Fighting Championship has control over the land.

While talking to media white said “I don’t even know if you guys know this, but f-ck it, I’ll tell you anyway,” White told reporters following Tuesday’s Dana White’s Contender Series 30 event at UFC Apex. “We just bought 10 acres over here, too. We’ve got another 10 acres now. More stuff coming soon.”

When urged on what that “more stuff” might include, White, revealed the promotion was planning on building its own hotel.

“We’re going to build our own hotel,” White said. “We’ll be completely self-sufficient.”

While White couldn’t put a date on the opening of the hotel, he did specify construction would be looking to begin next year.

“Depends how this crazy shit.. what happens here in the next whatever,” White said. “Obviously with what’s going on right now, our own hotel would pay for itself quickly. The Apex, we’re talking about doing other events over here and stuff like that and we’re going to start doing lots of programming for UFC Fight Pass over here too.

White was asked several questions regarding this hotel idea he seemed to not answer all of them. he was also asked whether the Hotel will have some extra spectacle such as its own casino or such to which White replied

While the UFC has it all panned regarding setting up luxury hotels in Las Vegas, the ongoing COVID-19 pandemic has made them take over a local Holiday Inn and Residence Inn in order to create a safe environment for those involved in the fight cards.

Having their own hotel would provide an added portion of operational ease, and White said it would prove economical as well. So the MMA world is now looking forward to the new plans of the UFC and how it plays out.

Alexander Volkanovski sends a message to the 145lbs division: “Start fighting and earn your spot”

Previous articleAlexander Volkanovski sends a message to the 145lbs division: “Start fighting and earn your spot”
Next articleFabricio Werdum confident about defeating Jon Jones at Heavyweight