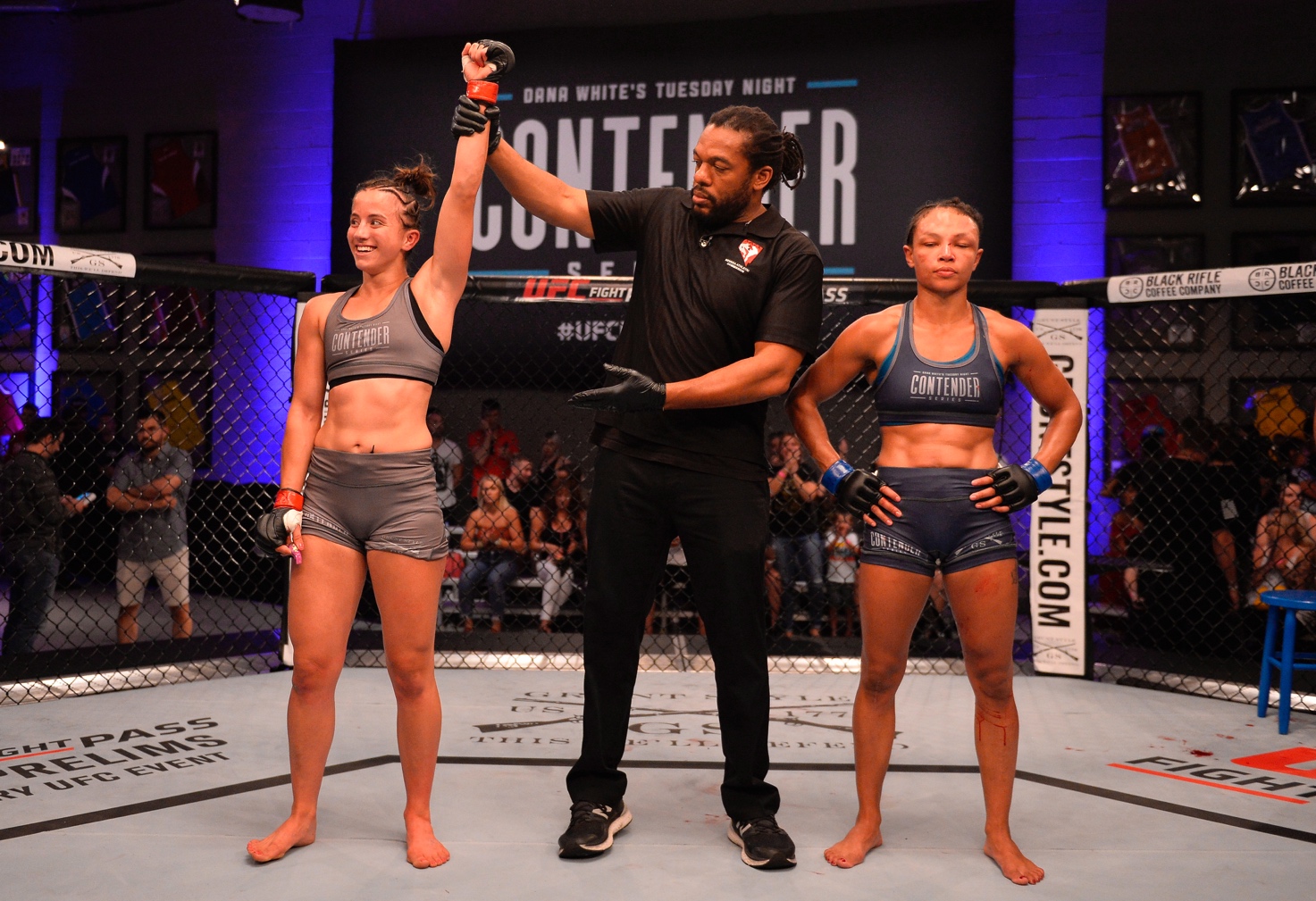 First-Ever Asia Edition will be Hosted from 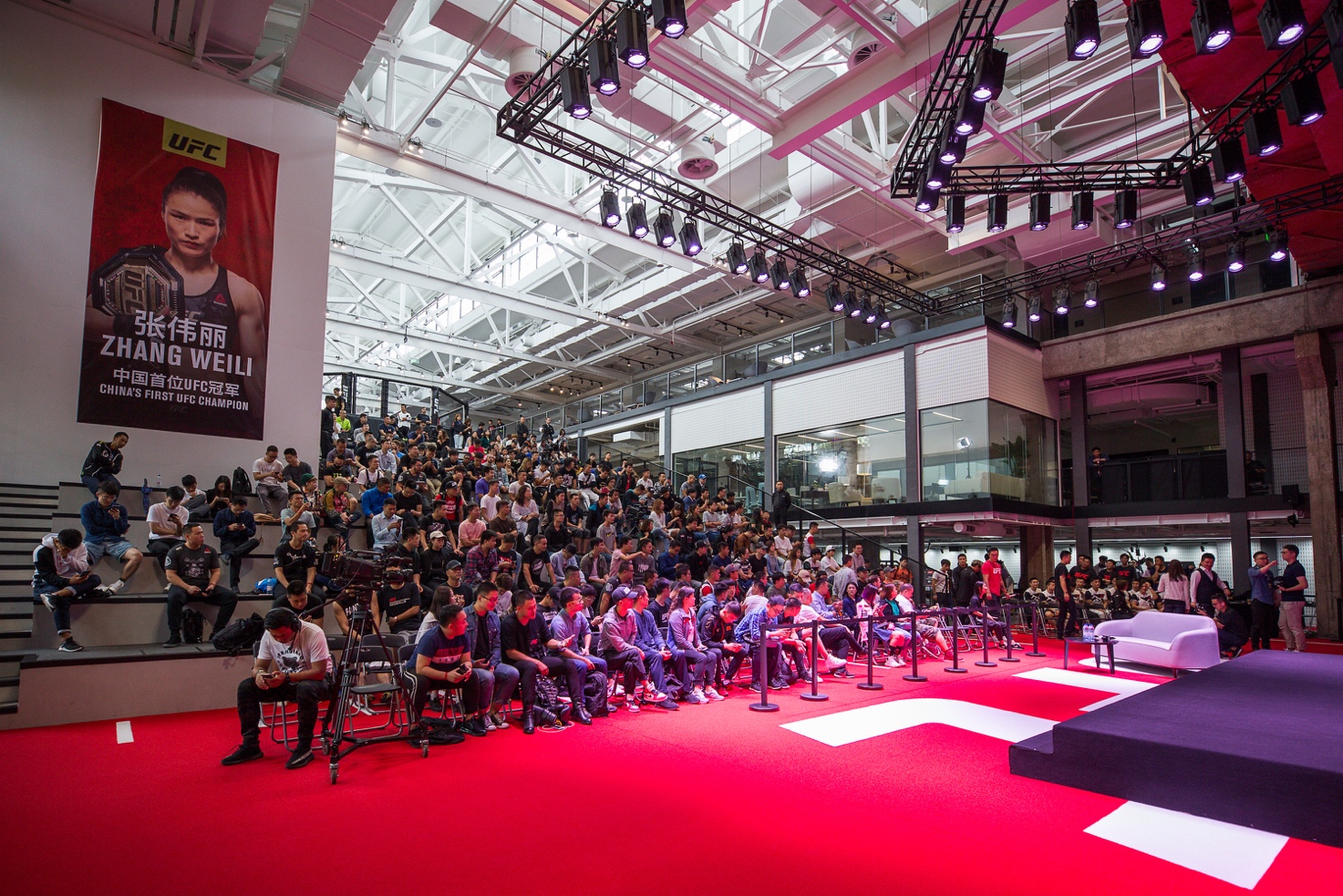 The inaugural season of Dana White’s Contender Series Asia will launch in 2020 and be hosted from the new, state-of-the-art UFC Performance Institute in Shanghai. At 93,000 square feet, the building is the world’s largest MMA training and development facility and nearly three times as large as the original UFC Performance Institute in Las Vegas. The structure was built with advanced production capabilities with spectator seating that allows UFC to produce and distribute events, such as Dana White’s Contender Series, and other original programming.

One of my favorite parts of my job is looking for up-and-coming talent,” said UFC President Dana White. “There’s no area in the world right now with more potential MMA talent than Asia. We’re going to use Dana White’s Contender Series to find these fighters, develop them, and give them the opportunity to perform on the biggest stage in combat sports.”

Like its U.S. counterpart, Dana White’s Contender Series Asia will feature both male and female athletes. All 11 UFC weight classes will be considered for the show and bout results will count towards athletes’ professional records.

Additional details concerning fight schedules, format, and participants will be announced at a later date.