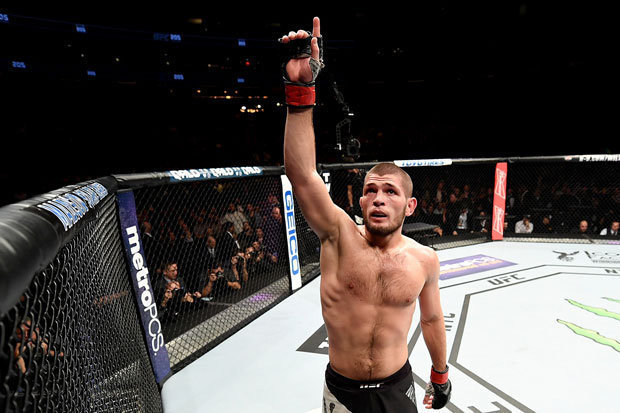 An historic announcement has been made as the UFC intends to explore its market to a place it has never conquered before. UFC will host its first ever card in Russia at the Olympiyskiy Stadium in Moscow. The stadium has been booked for 14th and 15th September.

“Most likely, this event is going to be connected with us. (Khabib Nurmagomedov) will fight in April first with Tony Ferguson, and then we will receive a date for a fight with (Conor) McGregor. Although I can’t exclude the possibility they will make us wait for Ferguson until September, and there won’t be an April fight,” Nurmagomedov’s father Abdulmanap Nurmagomedov told the media.

UFC Lightweight Champion Conor McGregor had stated in the past that he would like to fight Nurmagomedov in Russia but this never turned out a possibility. The Notorious one who is all about indulging in mega fights surely smells money in going into war with the Russian in his home town. Tony Ferguson on the other hand won the interim title by defeating Kevin Lee.

“We have many good fighters who can fill the arena — Alexander Volkov, Gadzhimurad Antigulov, Mairbek Taisumov,” the senior Nurmagomedov continued. “Fans love Zabit Magomedsharipov now. Rustam Khabilov and Islam Makhachev can also join. Many (fighters) will want to perform both in the UFC and at home at the same time. Plus it’s very interesting for (Russian) fans.”

This event can be a blockbuster event as the Russian MMA fans have been waiting for ages for the top MMA organization to host an event on their soil. Now that it’s a dream come true, the UFC can upgrade its card by booking some of the nation’s best talents. Moreover, the capacity of the stadium is 35,000 seats so we can expect how huge the event could get.

Previous article
Khabib ready for Eddie Alvarez if Conor ties up Tony
Next article
Tyron Woodley predicts his next fight would be against Georges St. Pierre