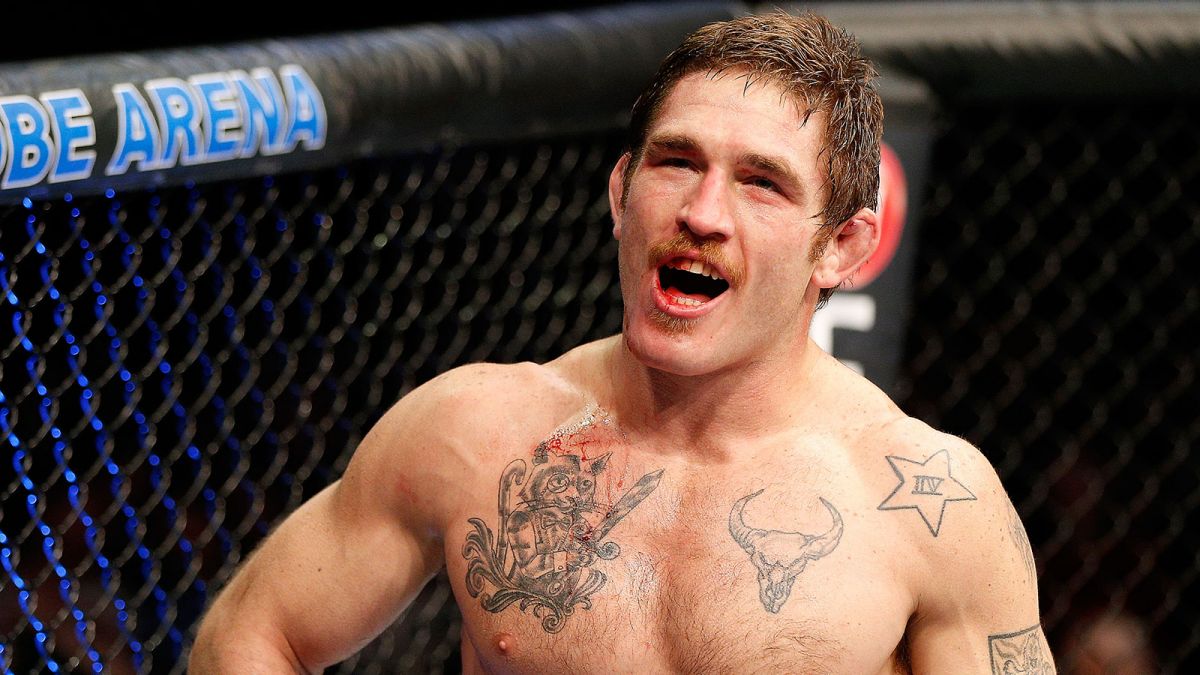 UFC has released veteran fighter Tom Lawlor less than two months before he was eligible to fight again. Lawlor has just under two months remaining on a suspension with USADA, which handed Lawlor a two-year ban for the banned selective androgen receptor modulator (SARM) known as ostarine. 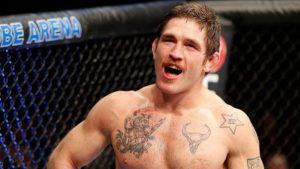 Lawlor was suspended by USADA back in 2016.

“All things come to an end and it was inevitable that so would my time in UFC,” Lawlor said. “Today I was informed that I will be released by the UFC despite my USADA suspension being nearly over and my previous requests for a release being denied. While the timing is unexpected, hopefully, this opens the doors for me to continue with my mixed martial arts career as well as in the squared circle. Combat sports is one of my life’s great loves and I look forward to showing and sharing that with the fans as soon as possible.”

Lawlor started his career as a pro wrestler and started out in the UFC on TUF 8 way back in 2008.

UFC: Derrick Lewis says he was given ‘some type of steroids’ for his back injury and USADA approved it

Previous articleUFC: Luke Rockhold vs Chris Weidman for UFC 230 in New York at Madison Square Garden
Next articleUFC: Mike Perry states he fought Donald Cerrone for free, so might as well fight him for $100,000