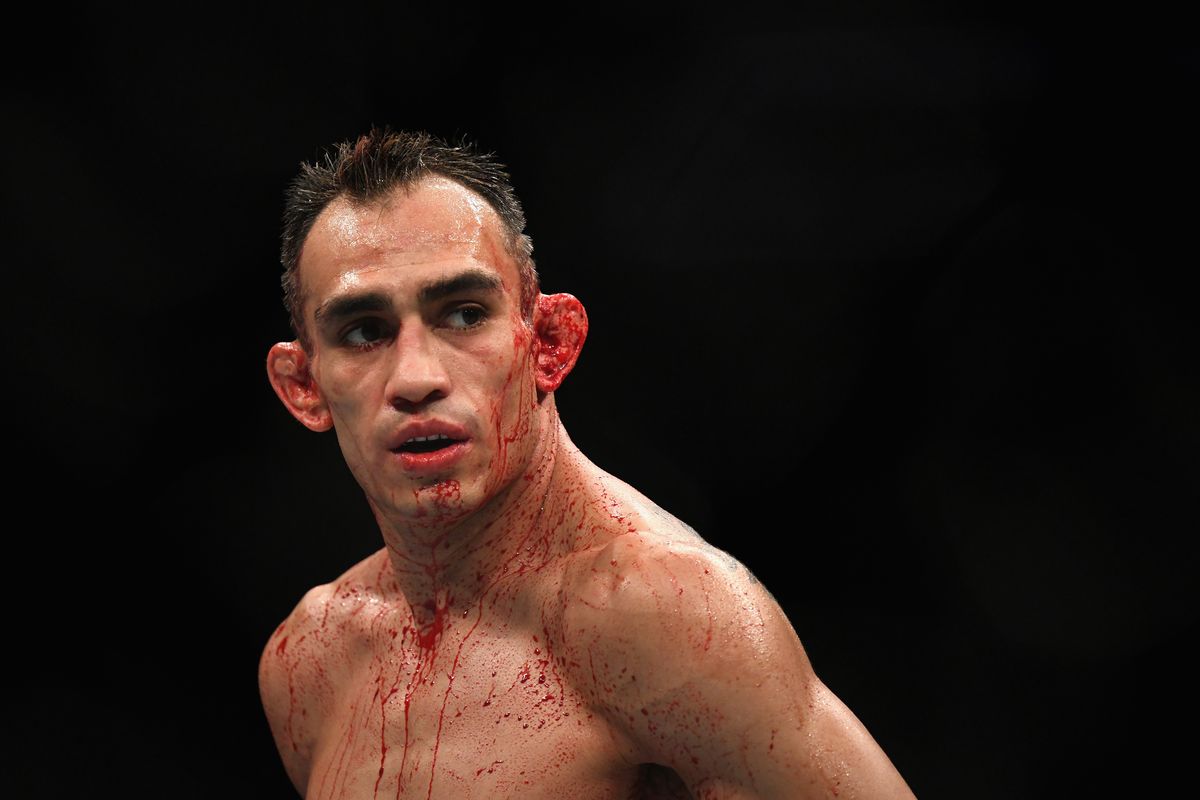 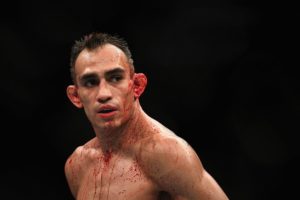 Ferguson has been out of action since his UFC 229 slugfest against former champ Anthony Pettis in October. World renowned ESPN journalist Brett Okamoto bumped into ‘El Cucuy’. However he couldn’t manage a formal interview, Okamoto confirmed that Ferguson is in great spirits. (via Twitter):

Pleasure seeing Tony Ferguson (@TonyFergusonXT) today in California. Didn’t get to do a formal interview this time unfortunately, but he says he’s in a great place ahead of UFC 238. I’m looking forward to Chicago. pic.twitter.com/iCxaoVaZmm

Ferguson was offered a lightweight interim title fight against featherweight champ Max Holloway which reportedly he declined. The shot was thus offered to Dustin Poirier. Meanwhile, Ferguson was reportedly going through some mental health issues which further extended his layoff. Ferguson would like to extend his 11 fight winning streak to reaffirm his place as a lightweight title challenger.

The bout would probably be a virtual title eliminator as the winner is expected to take on the winner of the rumoured UFC 241 unification bout between champ Khabib Nurmagomedov and interim champ Dustin Poirier.