UFC: Tony Ferguson vs. Anthony Pettis is in the works for UFC 229 on Oct. 6 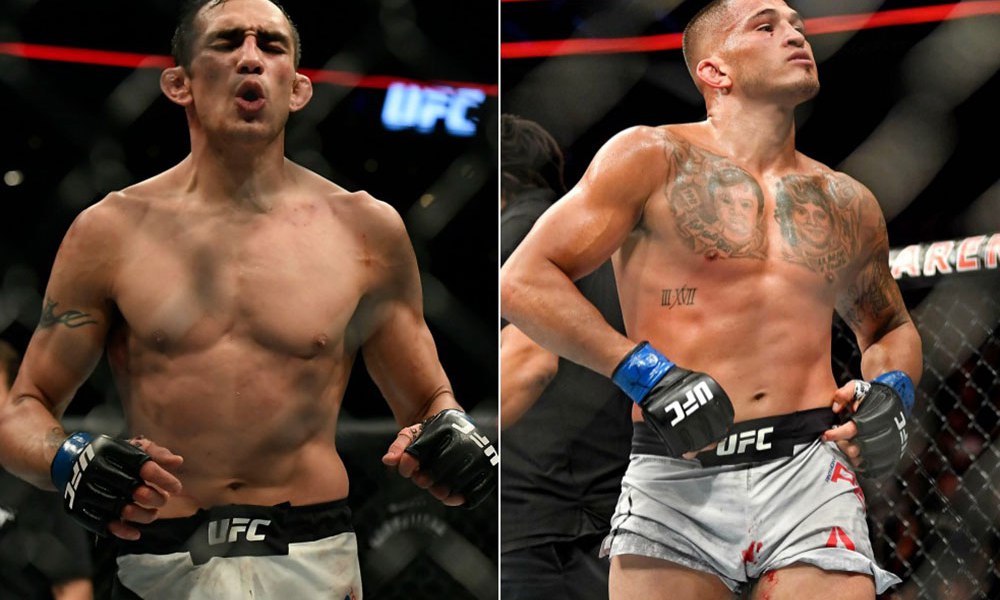 Former interim UFC Lightweight champion Tony Ferguson will be back in action against Anthony ‘Showtime’ Pettis on October 6 at UFC 229 scheduled to take place in T-Mobile Arena, Las Vegas.

The News was first broken by MMAJunkie and confirmed by Ariel Helwani of ESPN. 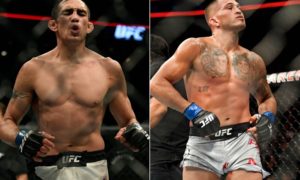 Ferguson last competed at UFC 216 against Kevin Lee where he won the fight via submission in round 3 and was scheduled to fight earlier this year against Khabib Nurmagomedov at UFC 223 in Barclays Center, Brooklyn, New York, but he had to pull out of the fight as he suffered a freak knee injury when he tripped during training. Before the injury, Tony was on a 10-fight winning streak.

Pettis (21-7) is coming off a submission win over Michael Chiesa at UFC 226 in July for which he won performance of the night bonus. He had an incredible run in his MMA career from 2010-2014 which saw him winning WEC title and UFC lightweight title.

The fight will take place on the biggest PPV card in the history of UFC, where Conor McGregor will take on Khabib Numragomedov for the UFC Lightweight title.