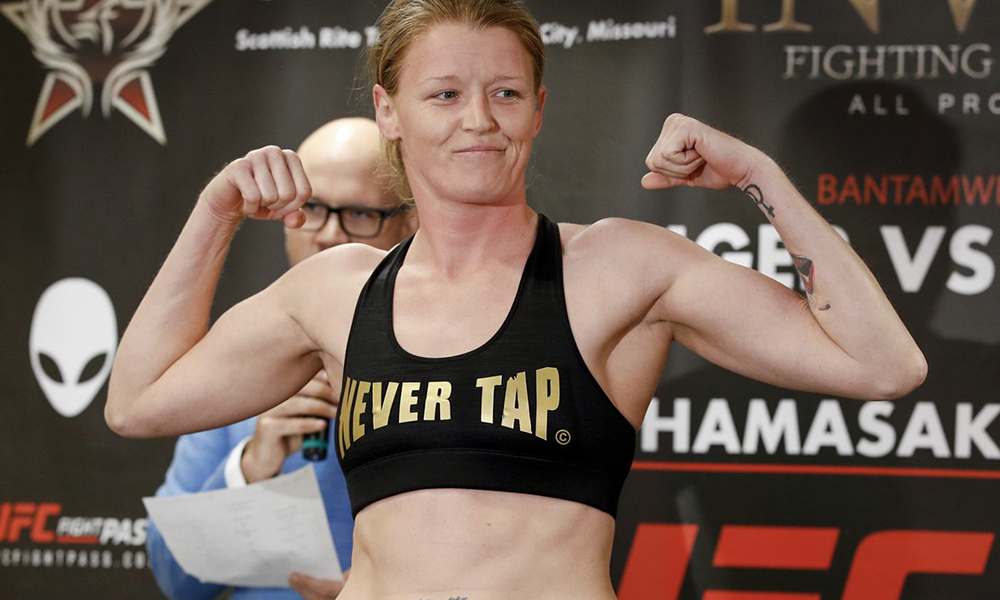 Tonya Evinger was scheduled to fight Ketlen Vieira at September’s UFC Fight Night 137 in Brazil. But Vieira had to pull out of the fight due to an injury and UFC immediately back into looking for a new Brazilian replacement for Evinger since it would be very difficult to get a visa on such a short notice. 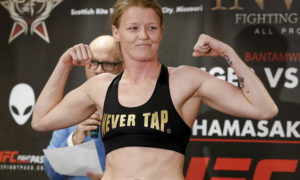 Tonya Evinger, 37, a former Invicta FC bantamweight champion, looks to fight for the first time since her UFC debut, a July 2017 loss to Cris Cyborg for the UFC Featherweight title.

Meanwhile, Aspen Ladd will be fighting for the second time in nearly a year ever since making her UFC debut last against Lina Lansberg at UFC Dansk, where she won via second-round knockout. She will be looking forward to extending her winning record.

UFC 229 takes place at the T-Mobile Arena in Las Vegas and is headlined by Conor McGregor vs Khabib Nurmagomedov on October 6, in what is regarded as the biggest fight to ever take place in the promotion’s history.

UFC: Megan Anderson is confused about the ‘real’ Cris Cyborg