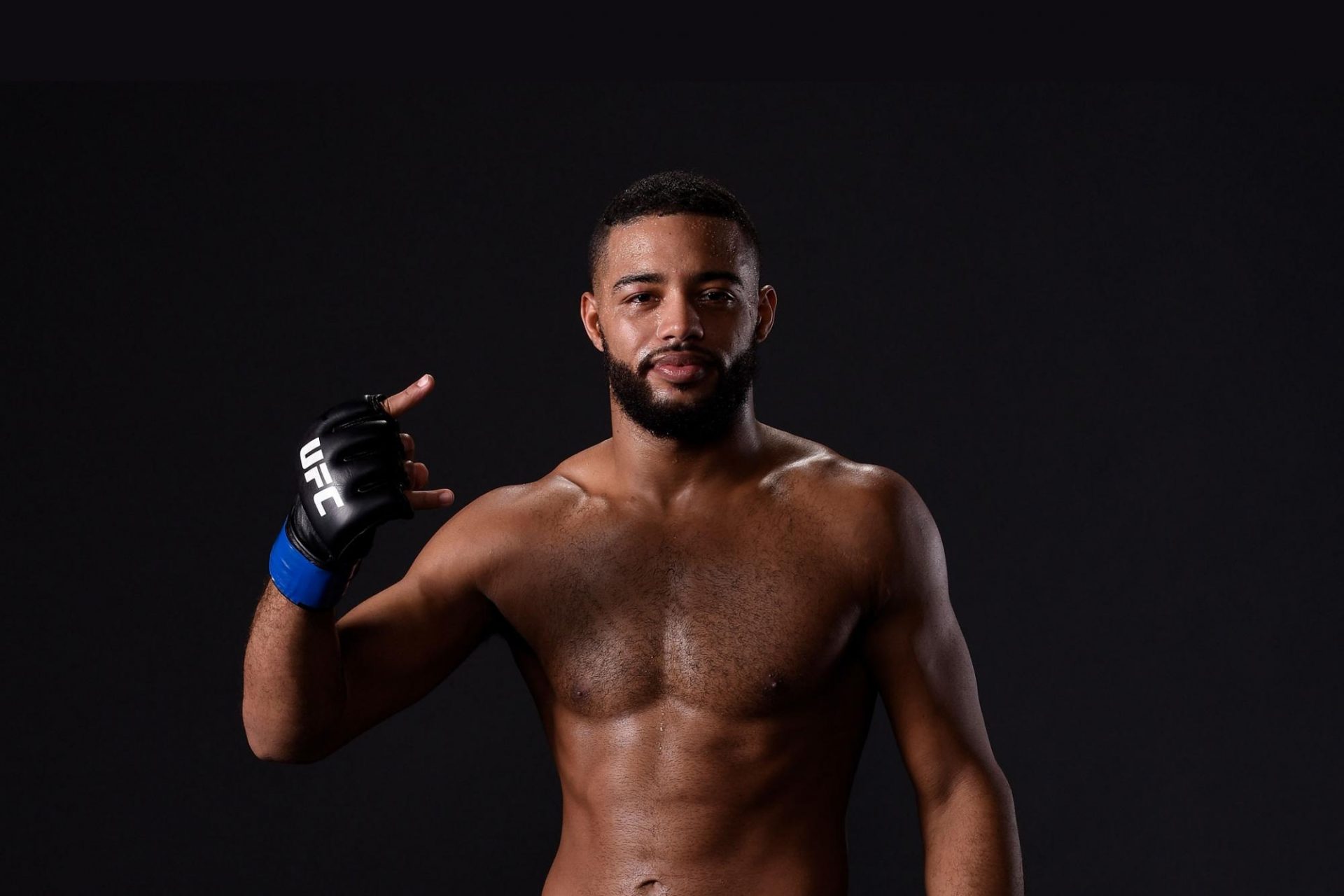 UFC middleweight contender Trevin Giles was scheduled to fight Kevin Holland at UFC on ESPN+ 31 on August 1 at the UFC’s Apex facility in Las Vegas.

However, as the main card started, the UFC announced that fight was cancelled. Giles had fainted and was transported to the hospital. 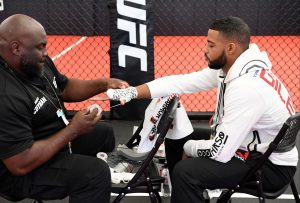 Speaking to MMA Junkie, Trevin Giles revealed that when he was in the hospital, he was talking to his coach and his heart stopped for a longer time than usual and the nurses could see it in the monitors.

“Apparently something weird was going on with my heart that they saw,” Giles said. “I ended up getting transported. They looked at me for a little bit. Actually, while I was in (the hospital), I was talking to one of my cornermen. He was there sitting there next to me. We were just having a casual conversation and one of the nurses was looking at the monitor. Apparently, from what she said, as I was talking to him, my heart stopped for a longer period of time than usual.”

However, after getting evaluated by the doctors, it was revealed that it wasn’t unusual and it’s not an uncommon phenomenon in some people.

“He said it happens to some people,” Giles said. “For some reason mine just lasted a lot longer than other people. They decided to keep me in the hospital overnight to monitor me. They said it happened a couple of times while I slept, too. They believe something may have happened where my heart rate probably dropped, and it caused me to pass out.”

Trevin Giles believes it was an isolated incident

Trevin Giles is now scheduled to fight  Bevon Lewis at UFC on ESPN+ 40. Giles believes that what took place on the night of UFC on ESPN+ 31 was an isolated incident and is confident that this issue won’t happen again.

“I’m confident that it’s an isolated incident,” Trevin Giles said. “I haven’t had any issues training or – that’s the only time that’s happened to me. It was definitely just some extremely poor timing. No, I haven’t had any issues lately at all. … I’ve never had these kinds of issues before. All my tests and everything came back good. It was just a weird thing, apparently.” (H/T – MMAJunkie)

UFC on ESPN+ 40 will be headlined by a light heavyweight fight between Thiago Santos and Glover Teixeira. The winner of the fight will be the top contender to compete for the title held by Jan Blachowicz.