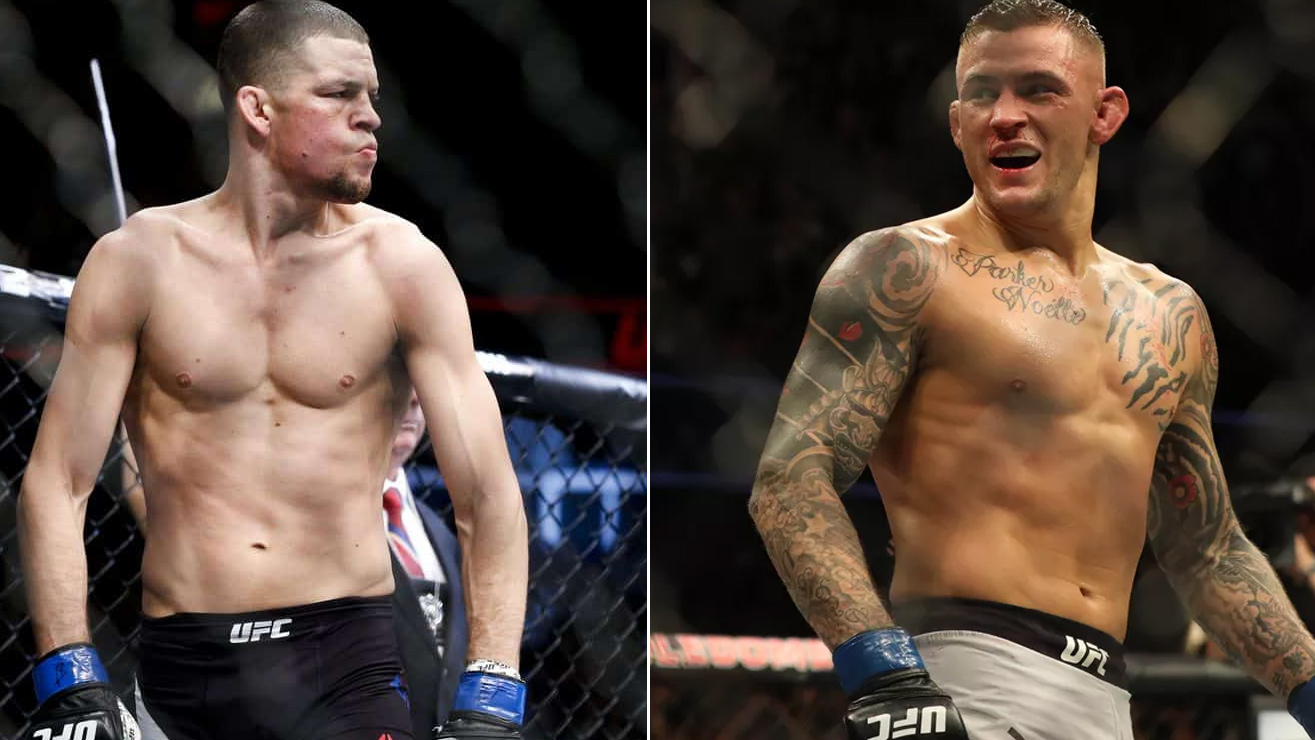 A few days ago, Nate Diaz and Dustin Poirier tweeted out that they both will be headlining UFC 230 which will take place at the Madison Square Garden in New York on Nov.3 for the inaugural 165-pound title.

“I’m happy to announce that I’m bringing a new weight [division] to the UFC,” Diaz wrote late Tuesday night. “I’ll be fighting the main event November 3rd in NYC against Dustin Poirier for the first ever 165 lb belt superfighter division. I’m happy to be a part of history.”

Dustin Poirier went ahead to confirm Nate Diaz’s statement saying he is indeed fighting for the inaugural 165-pound title.

But Dana White said they don’t have any plans to introduce a new 165-pound division.

Now, Nate Diaz has tweeted out:

However, Dustin Poirier was quick to reply back quoting Nate’s tweet that he is down to fighting for the new 165-pound division.

So, the question everybody should be asking is that why did Nate say that UFC told him that Dustin Poirier doesn’t want to fight him?

DC not picking up USADA’s calls, tells them to stop calling!

Previous articleAfter months of speculation, 50 Cent and Bellator finally agree on terms
Next articleJon Jones with a vicious message to DC. This rivalry will never end