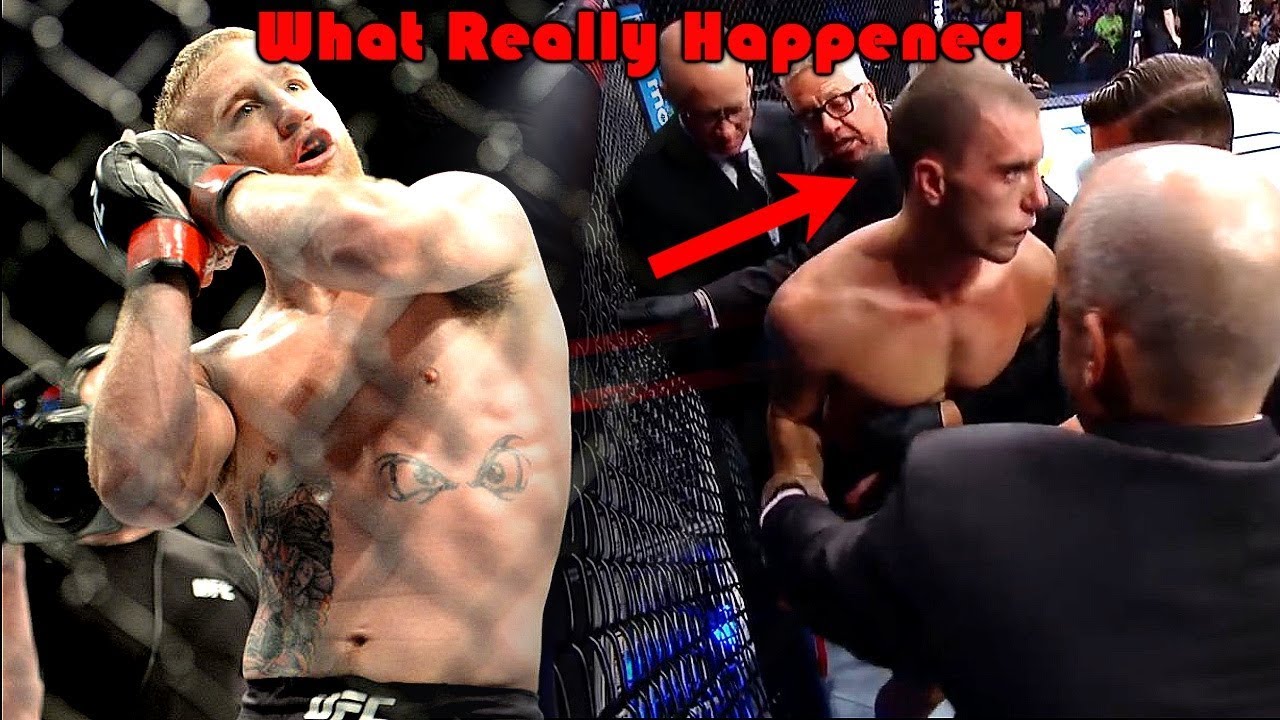 Justin Gaethje took everything Vick said during the time leading up to their fight and literally shut him off with a single punch knockout. Justin violated Vick in the worst possible way. When the two stepped into the Octagon at UFC Fight Night 135, which took place at Pinnacle Bank Arena in Lincoln, Neb., the fight was brief and violent and it ended with Vick unconscious less than 90 seconds after it started thanks to a massive overhand right. 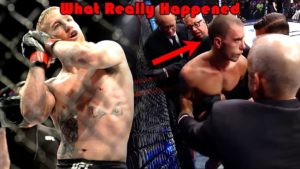 Justin undoubtedly is one of the most entertaining fighters in the UFC right now and has been on a roll everytime he steps in. People expect knockouts and violence everytime he comes on TV. The win ended Gaethje’s two-fight losing skid and showed that despite two brutal knockout losses in those fights, Gaethje still has what it takes to fight the best the lightweight division has to offer.

Twitter erupted with opinions and views upon seeing that devastating knockout.

@Justin_Gaethje slept him. Dude is a gangster.

As if MMA Twitter couldn't love Justin Gaethje enough, he delivers a bonkers KO, admits reveling in his opponent's unconsciouness, calls out the boogeyman, and then jokes about fighting the in-cage interviewer. He's built for this.

Justin Gaethje is back. He KOs James Vick in the first. Brutal. Vicious. Vick is still out of sorts.

@Justin_Gaethje is a monster, always fun to watch this guy.

OH MY GOD!!! JUSTIN GAETHJE WITH PERHAPS THE KNOCK OUT OF THE YEAR!!!

Justin Gaethje just added like seven years to his fight career by winning that fight without taking any damage. #UFCLincoln

UFC: T.J. Dillashaw claims Cody Garbrandt has technical problems, says he does not have a chin