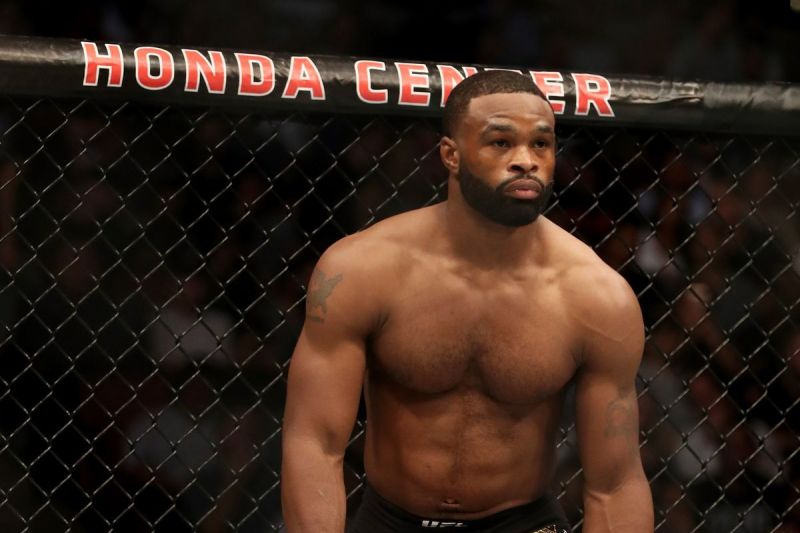 The UFC has made it clear that UFC welterweight contender Kamaru “The Nigerian Nightmare” Usman is a back-up should Darren Till miss weight, or if he gets pulled out of the fight. However, the UFC welterweight champion Tyron Woodley has made it clear that he is in no mood of fighting Usman if Till misses weight. In a recent interview, Woodley further reiterated the same. 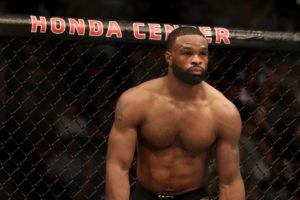 Woodley was doing a media day on Thursday when he agains said that the he will not fight Usman. He explained that he has been preparing for Till and will not fight Usman because they have completely different styles and he won’t be fully prepared. Here’s what he had to say:

UFC: Tyron Woodley says Kamaru Usman’s flaws would lead to ‘waking up with the smelling salt’ against me