UFC: Tyron Woodley vs Darren Till in works for UFC Welterweight title 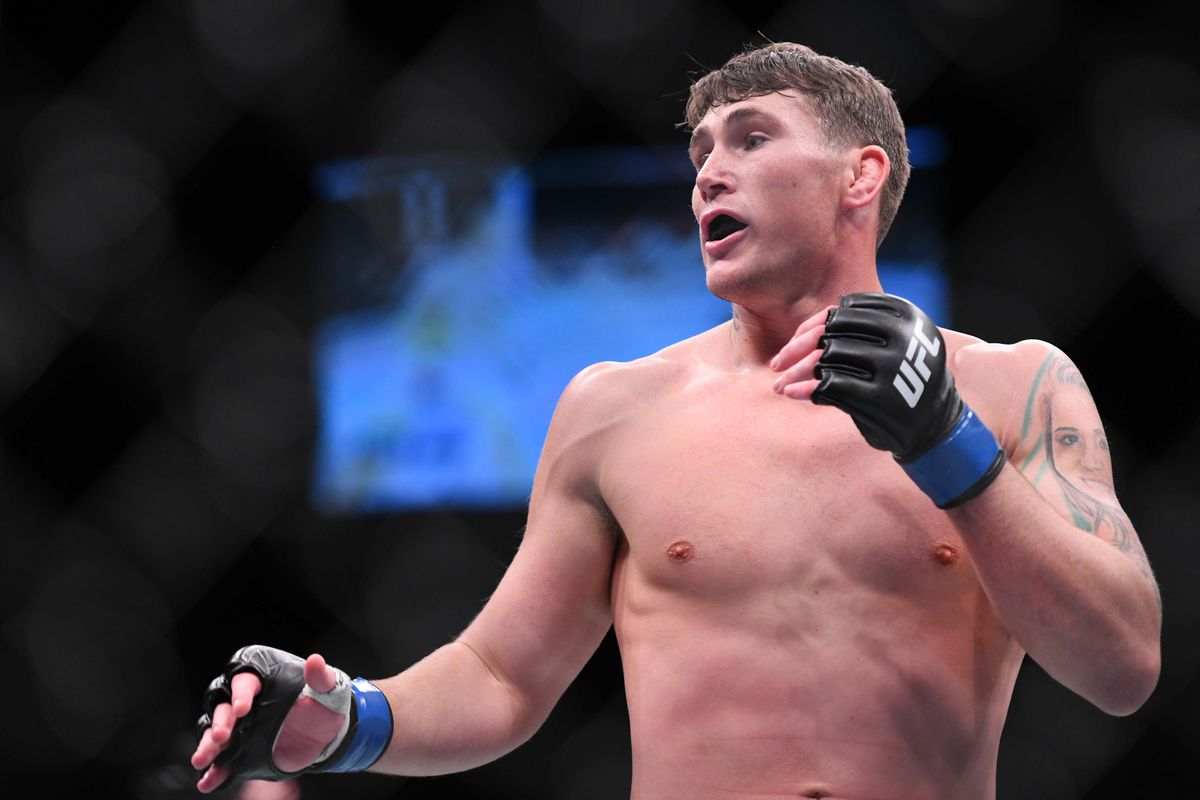 Since Colby Covington beat Rafael Dos Anjos, it was assumed that he would fight Tyrone Woodley for the UFC Welterweight title, but it’s highly unlikely as Darren Till believes that Colby Covington has suffered an injury, which prompted the UFC to reach out to him about the title fight. Covington recently appeared on Submission Radio and revealed that he needed some time off and would be ready for a unification bout with Woodley in November or December. 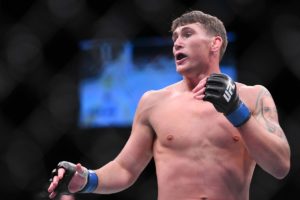 It was reported by ESPN that Woodley was supposed to defend his title against Covington at UFC 228 in September, but Covington was unavailable for that date and so UFC decided to strip him of his interim title and is moving forward with a title fight against Till.

However, Till said that Woodley has declined the fight and in an interview to MMAFighting, Till said:

“I don’t know what’s happening with Colby, whether he’s injured or not, but I’ve been offered Tyron Woodley and he turned the fight down,”

“That’s what it looks like to me and I’ve been on the UFC’s case about it. UFC want me to fight him, but he will not accept it. [UFC] didn’t mention a date or anything, but that’s the fight they wanted to make and he obviously isn’t into it.”

UFC: Colby Covington tells Nick Diaz that ‘You have only beaten Women these Days’