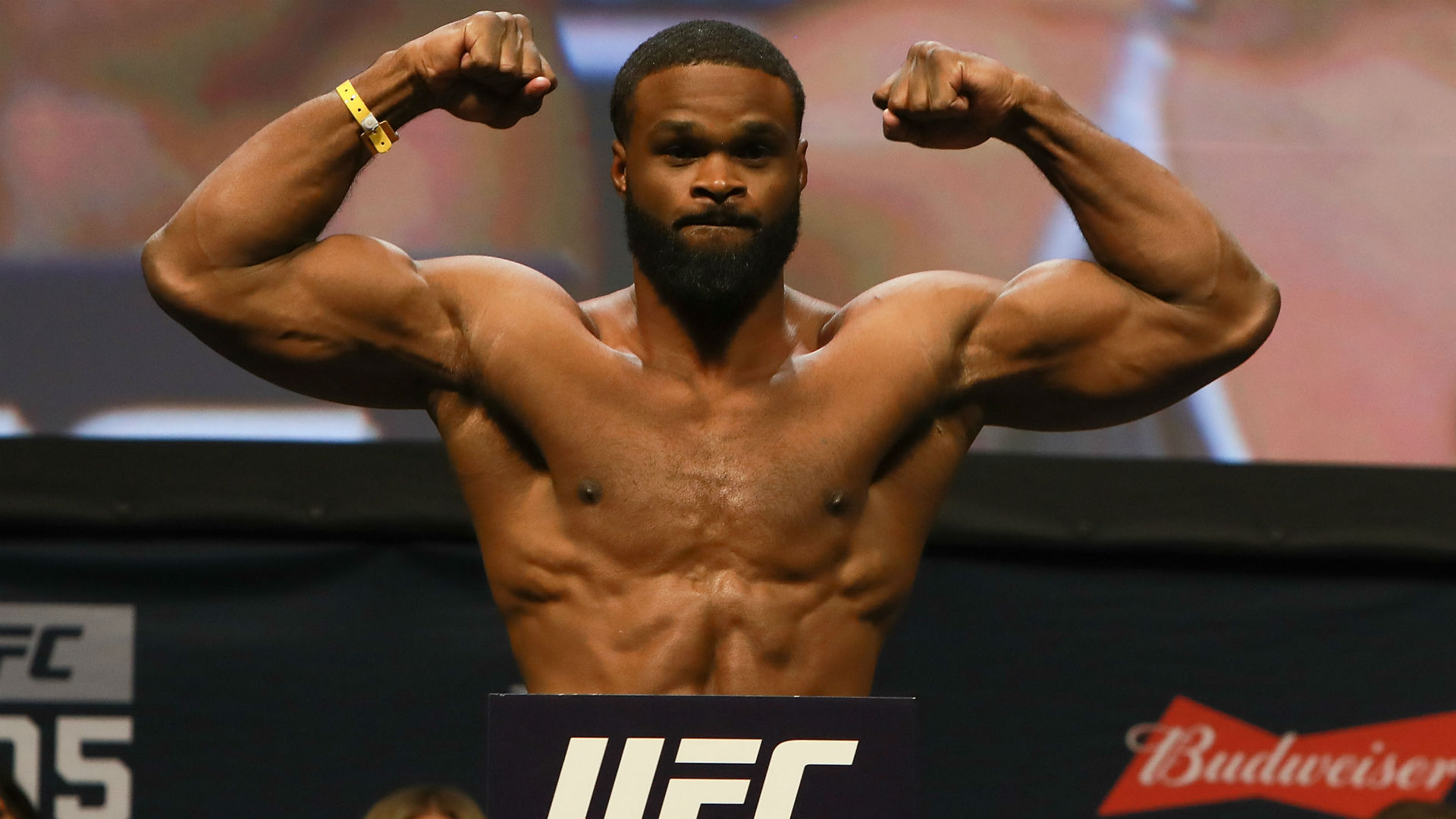 Conor McGregor appeared in front of Brooklyn prosecutors yesterday to accept a plea deal. McGregor escaped all felony charges and was only sentenced to do community service and to attend anger management classes. Many people weren’t too happy with the punishment that was dished out, while a few others such as the UFC welterweight champion Tyron Woodley thought this was a predictable outcome. 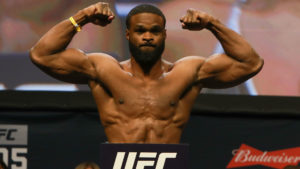 Woodley recently told TMZ that he wasn’t surprised by McGregor accepting a plea deal. He claimed that that he didn’t expect the UFC to reprimand the Irishman because he makes too much money for them. However, if someone else had been in a similar situation, their career would have surely ended. Here’s what he had to say:

Did we expect anything different? Did we expect him to really do some hard time? Did we really expect the UFC to reprimand Conor? We didn’t. He’s a star in the UFC, he’s bringing in a lot of money, millions and millions of dollars. He’s become larger than life in his own right so with that comes exclusion.

To me, at some point..at some point, we have to go back to the f**king’ sport. It’s called Mixed Martial Arts. It’s a sport.

It’s starting to get out of control and not only that, it’s completely lopsided on who can get away with that type of sh*t. Let me throw a..f*uck a dolly, let me throw a penny at a go-cart. It’s a wrap. Know what I mean?

Previous articleRenzo Gracie wins his comback fight at the age of 51.
Next articleUFC: UFC fighter Olivier Aubin-Mercier says they should do Conor vs GSP at 165 to crown champ cham champ