UFC: Tyrone Woodley vs Darren Till set for UFC 228 on Sept. 8 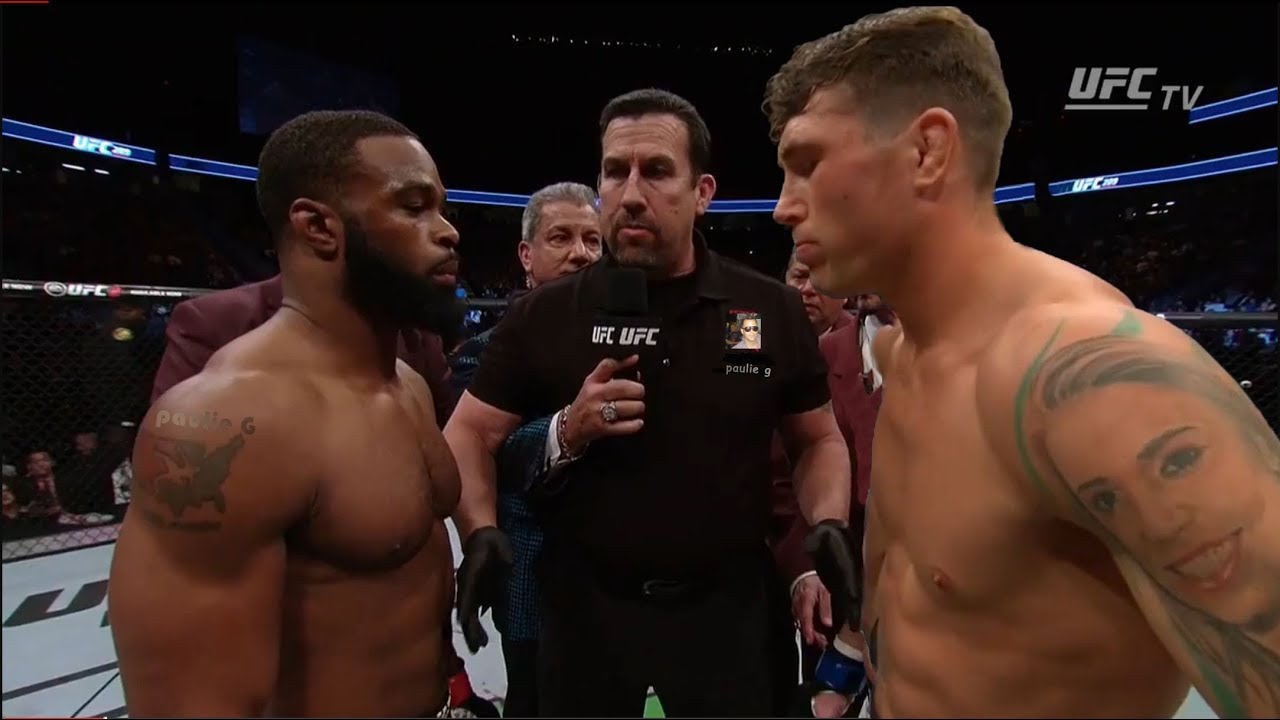 Tyron Woodley will defend his welterweight title against Darren Till on Sept. 8, UFC president Dana White confirmed to ESPN’s Brett Okamoto. Colby Covington was supposed to be the man in line for Woodley after winning the interim welterweight title last month with a decision victory over Rafael dos Anjos, but apparently, Covington suffered an injury.

Woodley (18-3-1) won the UFC welterweight strap with a first-round knockout of Robbie Lawler in July 2016 and Woodley last fought in July 2017 where he defended his title against Demian Maia, whom he beat by one-sided decision. 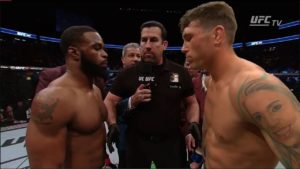 Woodley (18-3-1) has successfully defended the welterweight title three times. This will be his first fight back since undergoing shoulder surgery in December. Woodley last fought in July 2017 where he defended his title against Demian Maia, whom he beat by one-sided decision.

Darren Till (17-0-1) is coming off a unanimous decision win over Stephen Thompson in May. Before that fight, the 25-year-old missed weight by 3 pounds.