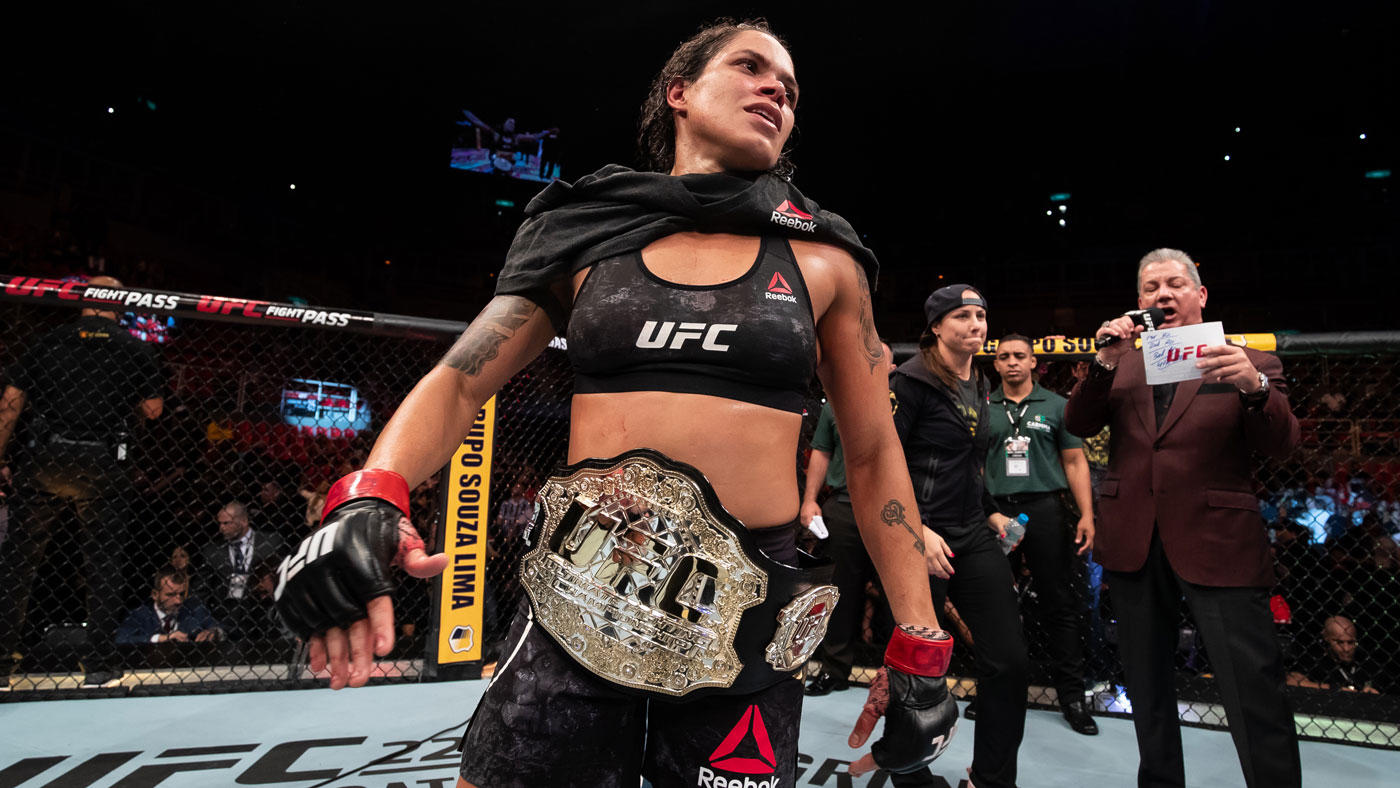 Terez Owens is reporting that according to sources UFC 224 is going to be the lowest selling pay-per-view that the company has produced in the last 10 years. He is the same person who reported about UFC new deal with ESPN back in April.

It is worth noting that WON which usually breaks PPV numbers didn’t yet have early estimates for UFC 224, The figures being talked about by Terez Owens are not necessarily the most reliable. That being said, if UFC 224 estimates end up lower than the 100,ooo buys, it would be the first UFC PPV to do so since 2005’s UFC53. 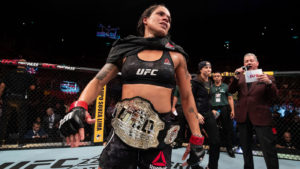 This is the second time in a row that Amanda Nunes headlined PPV event where she was the A-side the PPV numbers have been disastrous, UFC 215 where she headlined and fought Valentina Shevchenko only did around 100,000 PPV buys.

Amanda fought on two biggest PPV card against Miesha Tate and Ronda Rousey and both PPV card did well over a Million PPV buys but people still didn’t seem to follow her much. UFC did push Amanda quite a bit as the first LGBTQ champ after she beat Miesha but she still didn’t catch on that much.

So after two disastrous PPV headlines, will UFC put her back on headlining PPV or a Co-Main event spot at a PPV event or will she be back headlining a Fox card?

Only time will tell.

BREAKING: UFC staff held up at gunpoint and robbed outside hotel in Brazil