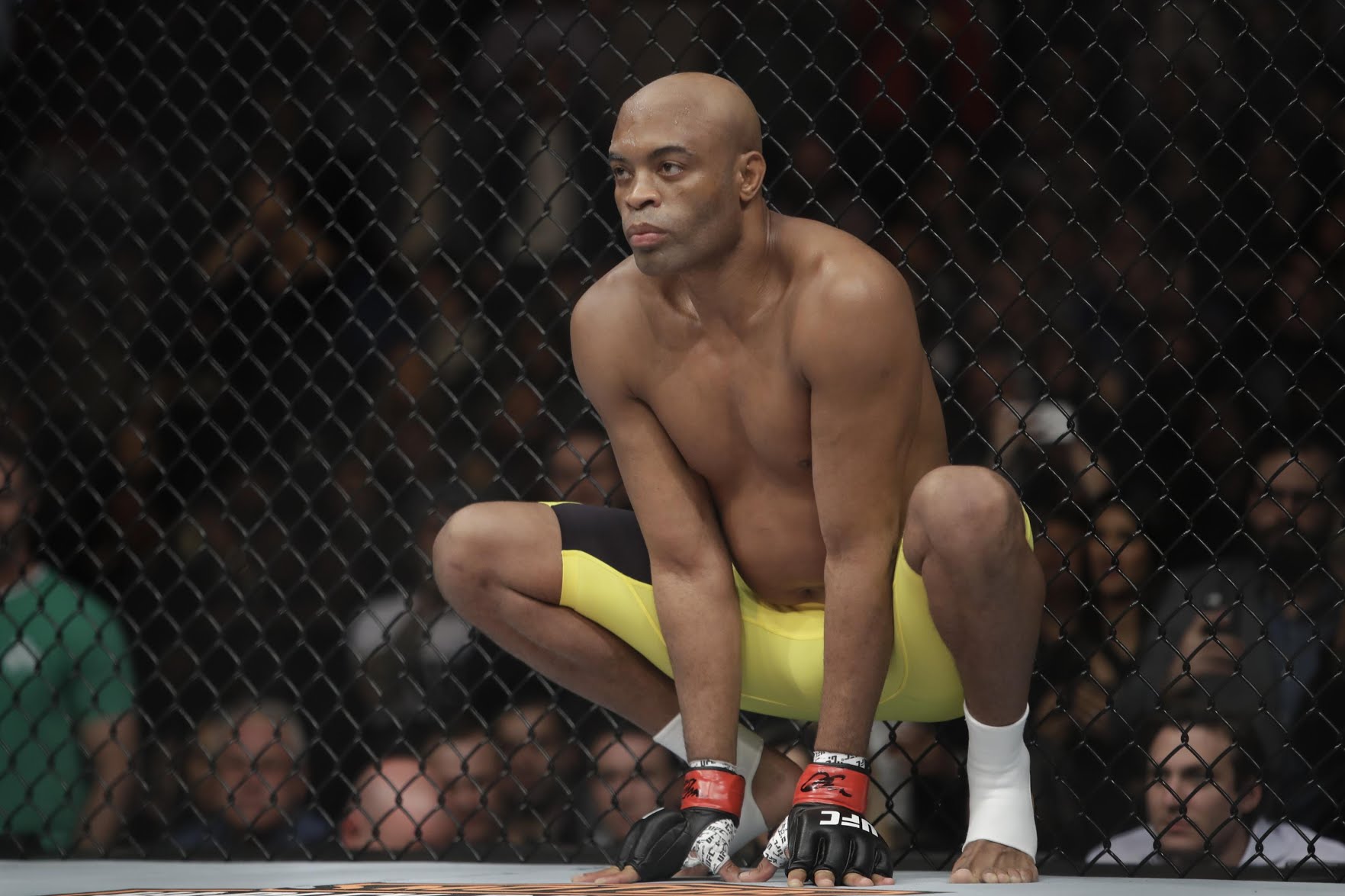 Silva was removed from UFC Fight Night 122 in November against Kelvin Gastelum(14-3-1) after reportedly being flagged for methyltestosterone — a synthetic anabolic steroid — and an unnamed diuretic. The former middleweight champion is blaming the positive test on a tainted supplement.

Silva previously failed a drug test at UFC 183 in 2015, testing positive for the steroids drostanolone and androsterone. The Brazilian blamed the failed test on a sexual enhancement pill but was suspended one year by the Nevada Athletic Commission.

“Maybe the supplements I used are contaminated, I don’t know,” Silva told TMZ Sports. “I’m just waiting. Obviously, if I take these steroids I’m stupid because I’m too old. I’m not starting my career, I’m finishing.” (via YouTube TMZ Sports)

Clearly, Silva is hoping that he won’t face the maximum penalty this time around because he has designs on facing retired boxing star Roy Jones Jr(66-9 boxing). Jones recently had his farewell bout against Scott Sigmon on UFC Fight Pass where he won the fight via unanimous but said he would consider a return for a chance to fight Silva.

Earlier in January,Roy Jones Jr,in an interview with TMZ also agreed to the fight if Dana White signs off (via YouTube):

“I’m just waiting for USADA and my lawyers, and hopefully it comes back soon for Roy Jones,” Silva said.

Even if things don’t work out and Silva is slapped with a four-year suspension, he doesn’t plan on calling it a career. Silva, who will turn 43 years old on April 14, last competed at UFC 208, taking a contentious decision win over Derek Brunson in February 2017. 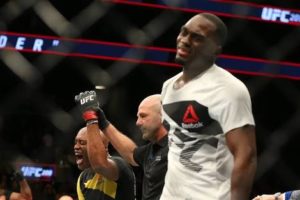 “No of course not [I wouldn’t retire] I go fight for Roy Jones. I’m waiting for Mr. Roy,” Silva said. “That’s my dream and hopefully this fight comes.”

Previous articleSuper Fight League: Jason Ramesh Solomon to miss rest of the season due to injury
Next articleBrave 10 to feature two IMMAF Gold Medalists in the Fight Night