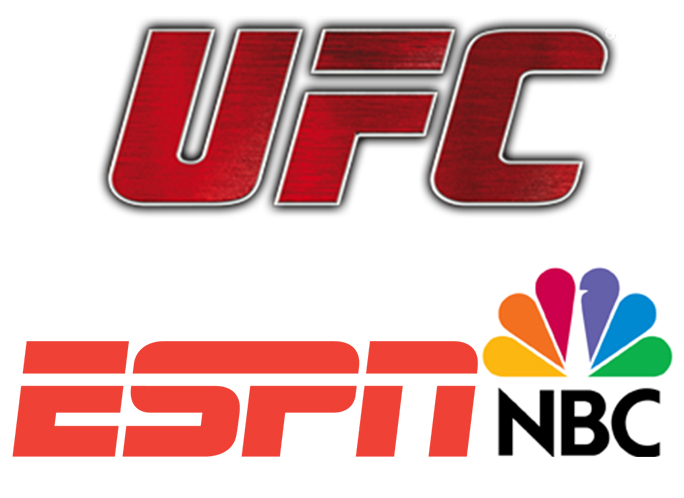 UFC’s deal with FOX which was signed in a watershed moment for the sport back in 2011 ends this year. The promotion have been in serious negotiations with FOX and other networks to take the sport forward. The major blocking point is the UFC’s asking price. UFC currently earn $115 million per year from the FOX deal and are trying to negotiate a deal worth $450 million a year over the next ten years. This is a 291% jump from the current deal, which puts America’s other big sports deals in the shade.

The FOX network seemed to have balked at the asking price, and it seems that ESPN and the NBC network could have gotten the upper hand in the race. Rumors broke out last night by Terez Owens off a massive deal the UFC have allegedly agreed to with both the networks.

MAJOR changes to the UFC 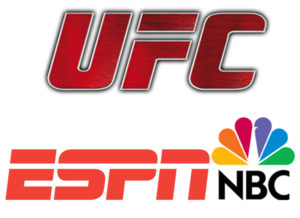 The rumored deal is contingent on the UFC making major changes to their style of broadcasting and promotion. Here are some of the major details

This deal raises a whole lot of questions than answers. The most shocking of the detail is that there will be a sharp decrease in PPV’s. The UFC have been suffering from diluted PPV’s lately, because of the spread of talent. This decrease will help stack up the PPV cards. Another important detail to this, is that ESPN and NBC will hold exclusive rights to certain fighters. For eg. If Cerrone is signed with UFC/ESPN, he will only be available on ESPN shows and ESPN prelims. This is a seismic shift in the UFC’s business model and draws parallel to the WWE business model. 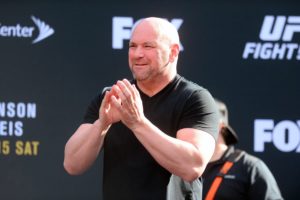 The rumor also states that the UFC intend on bringing in two new divisions. The men’s 165 and the women’s 105. The mens LW and WW are generally considered the most stacked divisions in history, with more fighters under contract from those divisions than any other. This new division will potentially spread out the talent base. The new junior WW divison might help fighters like Kevin Lee (too big for LW) or Mike Perry (considered small for WW). Either way it is a division fighters and fans have been wanting for years. The women’s atomweight division might just be transferred to the UFC from Invicta, but there is nothing to confirm on that.

The Disney-ABC television group holds a 80% controlling stake in ESPN, Inc. As known already, there is a conflict of interest between ABC(American Broadcasting Company) and NBC(National Broadcasting Company). This is the major hurdle to strike any potential deal between UFC and two rival broadcasting networks.

This news has not been reported by any credible sources and was broken by terezowns.com, the self proclaimed ‘No.1 Sports Gossip Blog in the World’. So, this rumor is to be taken with a pinch of salt and we will have to wait and see if the story develops further.