UFC: Ultimate Fighter house goes on the market for $5 million 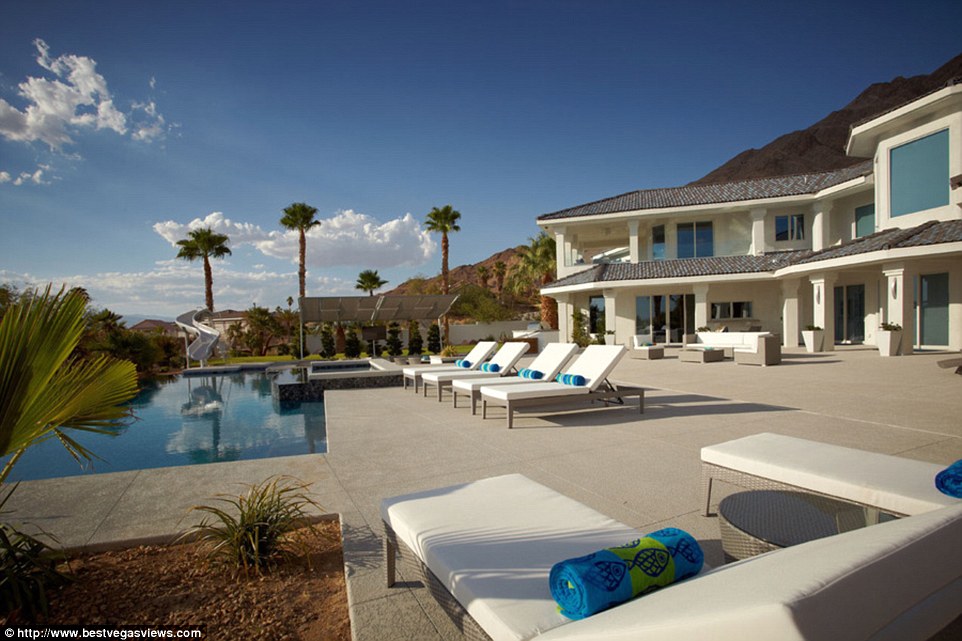 The Ultimate fighters has been airing on Television for 13 years now and has completed 27 seasons and heading to it’s 28th this August and reports are that this could perhaps be the last season for the longest running MMA reality TV series. The Ultimate Fighter was regarded as instrumental to the survival and expansion of the UFC and mixed martial arts into the mainstream. Many current and past UFC fighters are alumni of the show, with some competitors going on to become coaches in future seasons. The show has undergone multiple format changes since its inception, including the introduction of the wildcard bout. Many winners have gone on to compete for UFC championships with some becoming UFC champions. 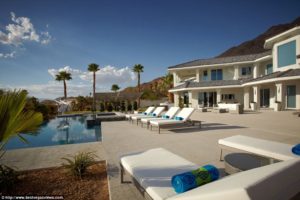 According to Zillow, The house where the UFC reality TV show is in Las Vegas and is on for sale for a reported price of $4,999,000.

From the official Zillow description:

Though the listing doesn’t exactly say as much, it could indicate that the UFC may be moving on, as company president Dana White has said that TUF might not survive the promotion’s move to ESPN networks in 2019.

Previous articleUFC: Max Holloway still interested in moving up to Lightweight
Next articleUFC: Francis Ngannou says he wants the title and a rematch with Stipe Miocic