UFC: Update on the leg injury of Sean O’Malley 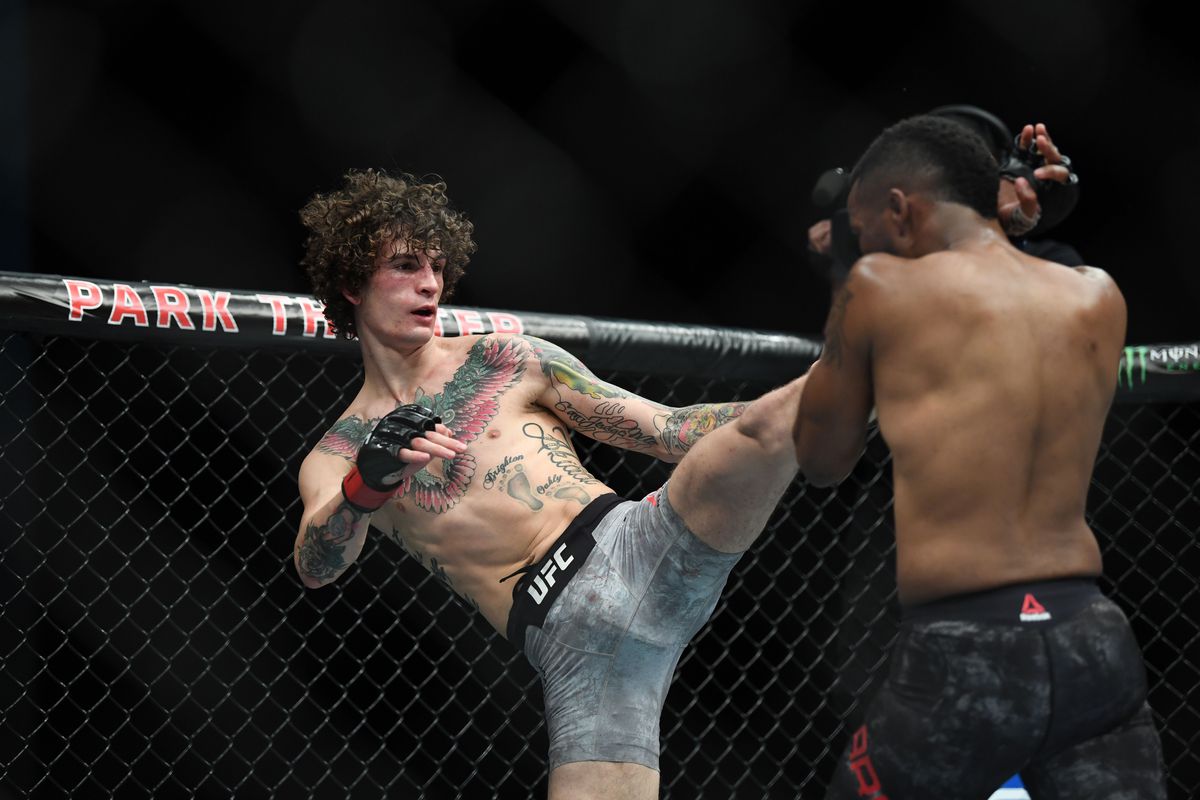 Sean O’Malley won hearts at UFC 222 with his performance against Andre Soukhamthath. O’Malley, who was not able to stand after the fight, did his post-fight interview with Joe Rogan while lying flat on his back.

UFC President Dana White gave an update on the situation of O’Malley’s leg in the post-fight press conference and revealed that the foot is not broken. Dana claimed that he got a text from the doctors saying that the X-rays results were negative.

Dana also had high praise for the youngster as you can read below.

“That’s when you find out who’s real, when you talk about a fighter. Like, a fighter. A lot of guys will use that as an excuse to try and get out. That kid didn’t try to stop that fight, he kept fighting right to the end. And then when the fight was over, you saw him, he was screaming. He was in so much pain. But he fought his ass off right to the end.” Dana said.

Not very smart from Soukhamthath

The fans were genuinely concerned about O’Malley’s condition as he said that his foot felt numb after the fight. Interestingly, the fans were also critical about Soukhamthath’s decision to go for takedowns when his opponent was clearly not able to stand. The UFC chief had an opinion about this as well.

“I couldn’t understand why he was laying right on top of him instead of making him stand up and get up. Not very smart.” Dana said.

The win against Soukhamthath improved the 23-year-old O’Malley’s record to 10-0 and the Bantamweight prospect is now 2-0 in the UFC. He turned pro back in 2015 and has been quite active ever since. Now that the foot injury does not seem serious, we can expect him to make a return to the octagon at some point later this year.

Previous articleUFC: Yana Kunitskaya plans return to Bantamweight after UFC 222 loss
Next articleUFC: Mackenzie Dern reveals when she wants to fight next