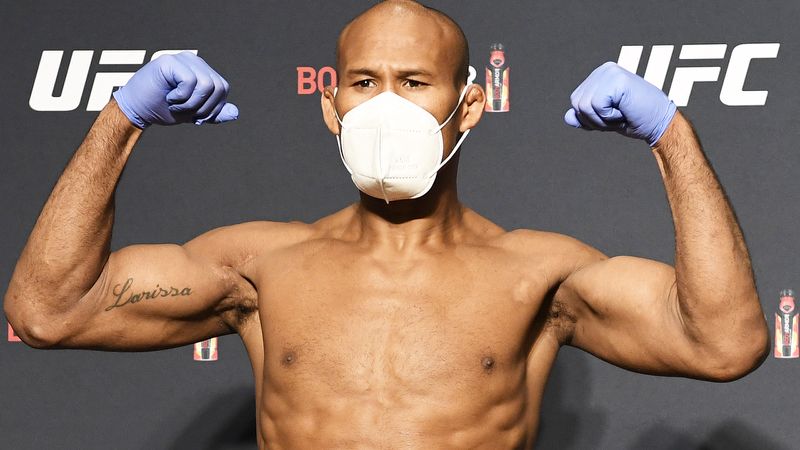 MMA through UFC became the first sport in the world to return after the COVID-19 pandemic. The premium organization of the sport hosted three cards within a span of only a week.

All the events took place at VyStar Veterans Memorial Arena at Jacksonville, Florida. UFC issued a detailed plan as to how they would ensure safety precautions. The events obviously took place without audience and with meticulous pre-fight testing. As the UFC plans to host their latter events at UFC APEX in Las Vegas. The protocols therefore have to pushed a notch higher. 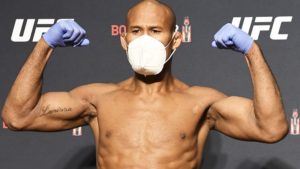 Nothing has been set in stone as to future events to be carried out at APEX. However the UFC has issued an updated memo to fighters and their camps. The memo features even more stringent guidelines. The Nevada State Athletic Commission (NAC) meeting in coming days will announce the fate of sport in the state.

The enhanced UFC protocols for COVID-19

The memo firstly mentions the well equipped Performance Insitute would be closed for the athletes. However the most important factor is the implementation of a new testing plan. Fighters will be subjected an oral swab test immediately on their arrival at the hotel. The fighters are instructed to not leave the hotel premises. They are also obligated not to “have physical contact with anyone other than the members of [their] camp until [they] have received [their] test result.”

Only the fighters tested negative for the first oral swab test will be allowed to proceed further. The second major change is the introduction of another swab test. It has been unclear whether the second test will be oral and test. The test will have after weigh-ins, which is the day before the fights. The fighters then won’t be allowed to leave their hotel premises. If they wish to leave the premises, they would need authorization not only from UFC but from NAC as well. The data regarding the results of the second test has not been clear. Regardless it’s a good step towards making the protocols more stringent.

Jacare Souza was expected to fight at on the May 9 card tested positive for COVID-19 during fight week. That might also be the reason for tightening up the rules.