UFC: Valentina Shevchenko responds to the boo boys in the UFC Uruguay crowd 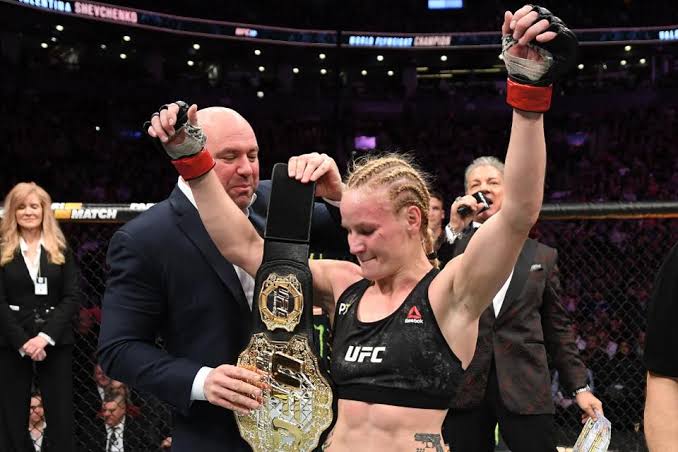 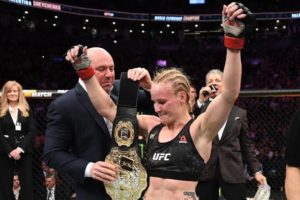 The fight however was showered with boos as the duo combined for 60 significant strikes landed, the third fewest in a modern-era UFC title fight that went all five rounds. Shevchenko however didn’t let the boos deviate her from her game plan.

“They still have fresh memories of my knockout two months ago (over Jessica Eye at UFC 238) and wanted to see another,” Shevchenko said. “Inside the Octagon sometimes you do a knockout, sometimes you don’t. If fans started watching fights more carefully they would see very beautiful technique, timing, and speed. That’s in all martial arts. It’s not all about crazy exchanges where you can be hit. It’s about much more.”

Previous articleAl Iaquinta vs Dan Hooker added to UFC 243 card!
Next articleWatch: Veronica Macedo explains the struggles her family goes through in Venezuela