UFC: Valentina Shevchenko to serve as an analyst for UFC Chile 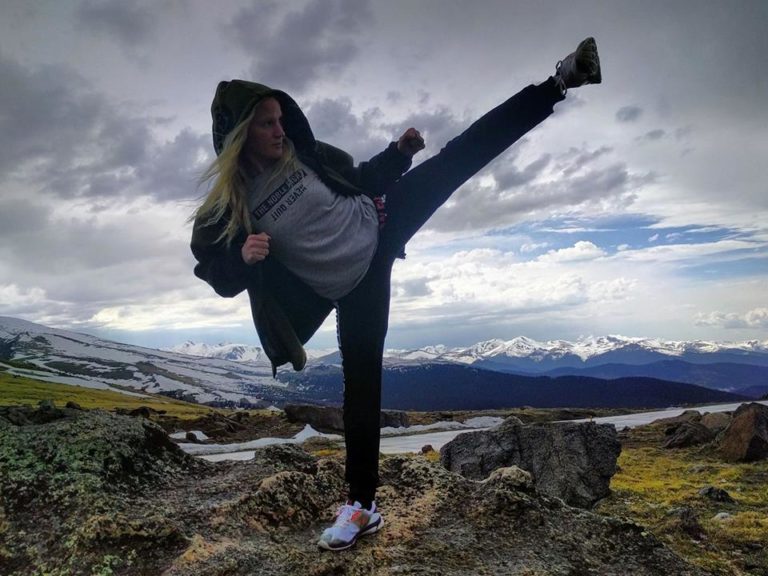 Shockwaves were sent into the world of combat sports when the UFC decided to let long time commentator Mike Goldberg leave the company. The UFC has since somewhat slightly revamped its commentary and analysis teams. Fan-favourite fighters like Daniel Cormier, Dominick Cruz and Michael Bisping often serve as analysts for UFC events. It has now been confirmed that UFC women’s flyweight title contender Valentina Shevchenko will be joining the UFC’s analyst panel. 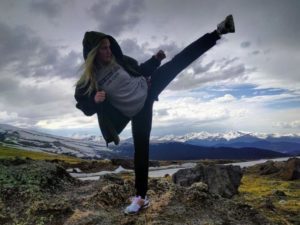 Shevchenko recently moved down to flyweight and completely decimated her opponent Priscila Cahoiera in her flyweight debut inside the octagon and then proceded to call-out the champion, Nicco Montano.

UFC recently created the women’s 125-pounds division and Nicco Montano was crowned the first champion after she defeated Roxanne Modaferri in the finale of TUF 26. Montano was injured in her first UFC bout and is still on the sidelines. Whereas, Shevchenko unsuccessfully challenged Amanda Nunes for her Bantamweight title at UFC 215. She decided to switch to the lighter division and thus faced the Brazilian Cachoeira.

Many believe that “Bullet” Shevchenko is the uncrowned queen of the women’s flyweight division and will soon secure UFC gold.

Shevchenko is multi-lingual and can speak fluent Spanish. Thus, the Fox Sports officials recently told MMA Junkie that “Bullet” will joing Fabricio Werdum and Troy Santiago on the Fox Deported broadcast to cover UFC Chile. Here’s what Shevchenko had to say about the news:

When I got the call to be an analyst for the UFC Fight Night in Chile, I didn’t have to think about it. To me, it’s a beautiful opportunity to share this great night of fights with all the UFC fans.

I want to send my regards to all Latin American people and invite them to watch this great UFC event in Chile, this Saturday.

Previous article
UFC: UFC Moscow set for September 15, but Khabib Nurmagomedov will not compete in the event
Next article
WWE: Paige reveals the time when WWE made the decision to make her SmackDown GM