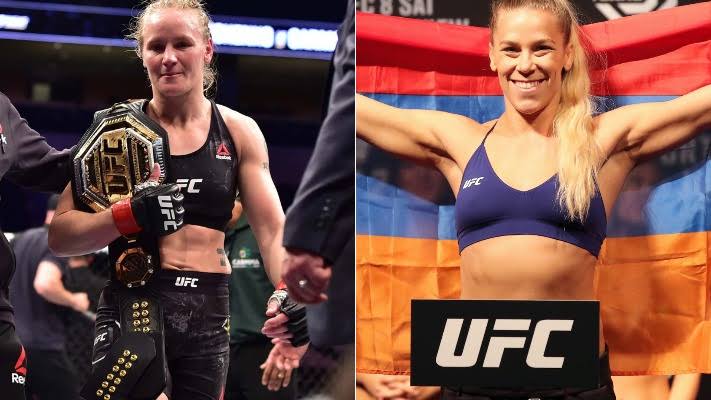 The first title fight of 2020 is targeted for UFC 247 as dominant women’s flyweight champion Valentina ‘The Bullet’ Shevchenko will defend her belt against #1 ranked Katlyn Chookagian on February 8 in Houston, Texas.

Chookagian has been the dark horse of the division has been slowly chipping away with victories, putting together an impressive 4-1 record in the division, with her only loss being against former title challenger Jessica Eye. Chookagian is coming of a victory against former Invicta FC champion Jennifer Maia which gave her the #1 ranked contender status further cementing her title shot. 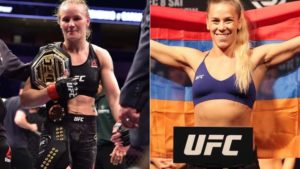 Shevchenko on the other hand has been dusting contenders with wins over strawweight queen Joanna Jedrzejczyk, bantamweight title challenger Liz Carmouche and veteran Jessica Eye. Shevchenko made her strawweight debut back in February 2018 with a dominant win over Priscilla Cachoeira where she out landed her by landing 213-1 significant strikes.

Previous article
UFC: Jon Jones explains why he chose Dominick Reyes over Corey Anderson to defend his belt against
Next article
Anthony Smith explains steps that Corey Anderson should take to get a title shot