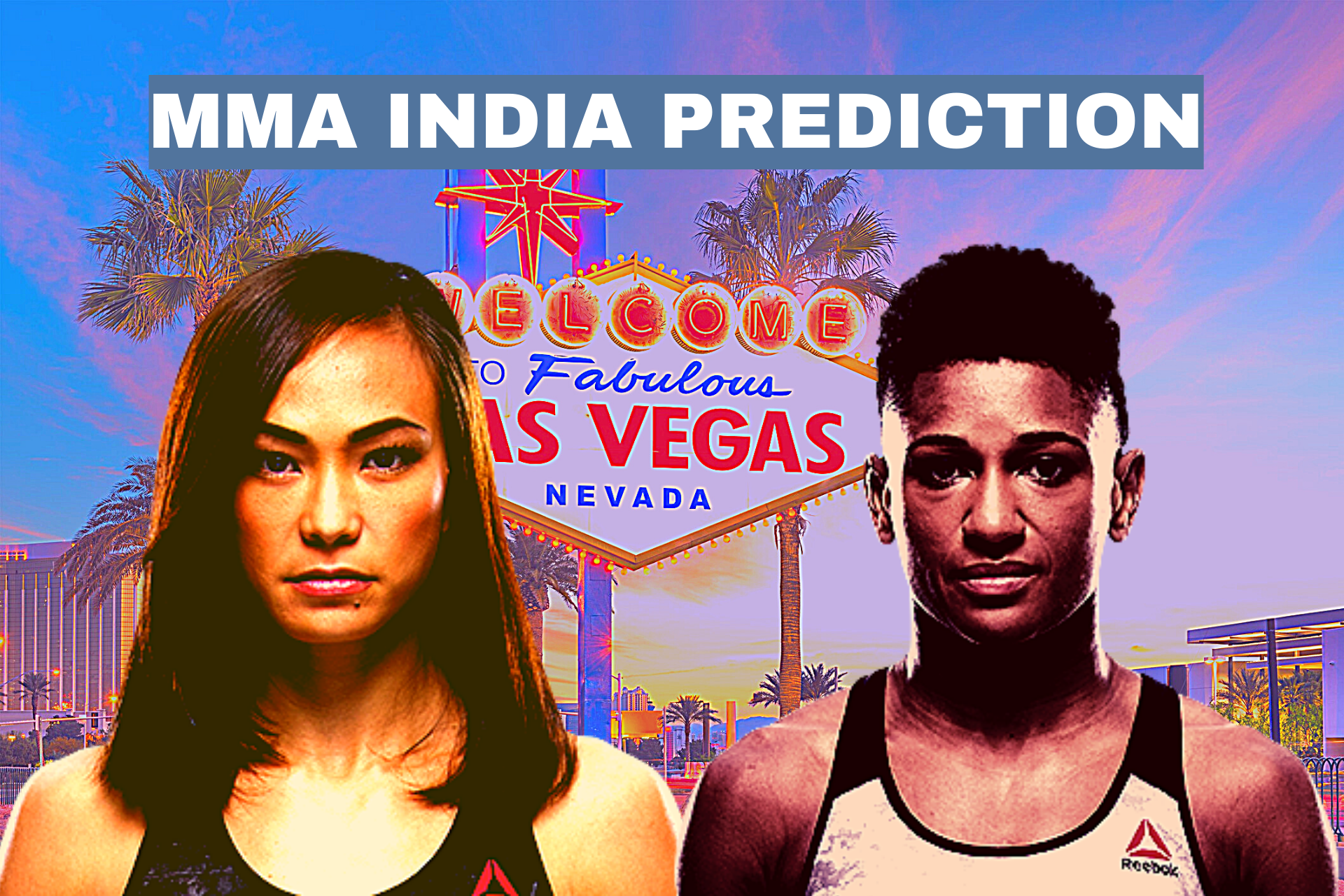 In the co-main event of UFC Vegas 10 taking place at the Apex in Las Vegas, lightweight Khama Worthy will be taking on Ottman Azaitar. Khama Worthy has been on a roll lately beating the betting favourite in two-consecutive fights.

Later on the card, Roxanne Modafferi will take on Andrea Lee in a flyweight title.

For the last fight card, I went 3-1, improving my overall record to 29-9 in the last six cards. Check out my previous predictions here.

Now let’s get back to the UFC Vegas 10 card.