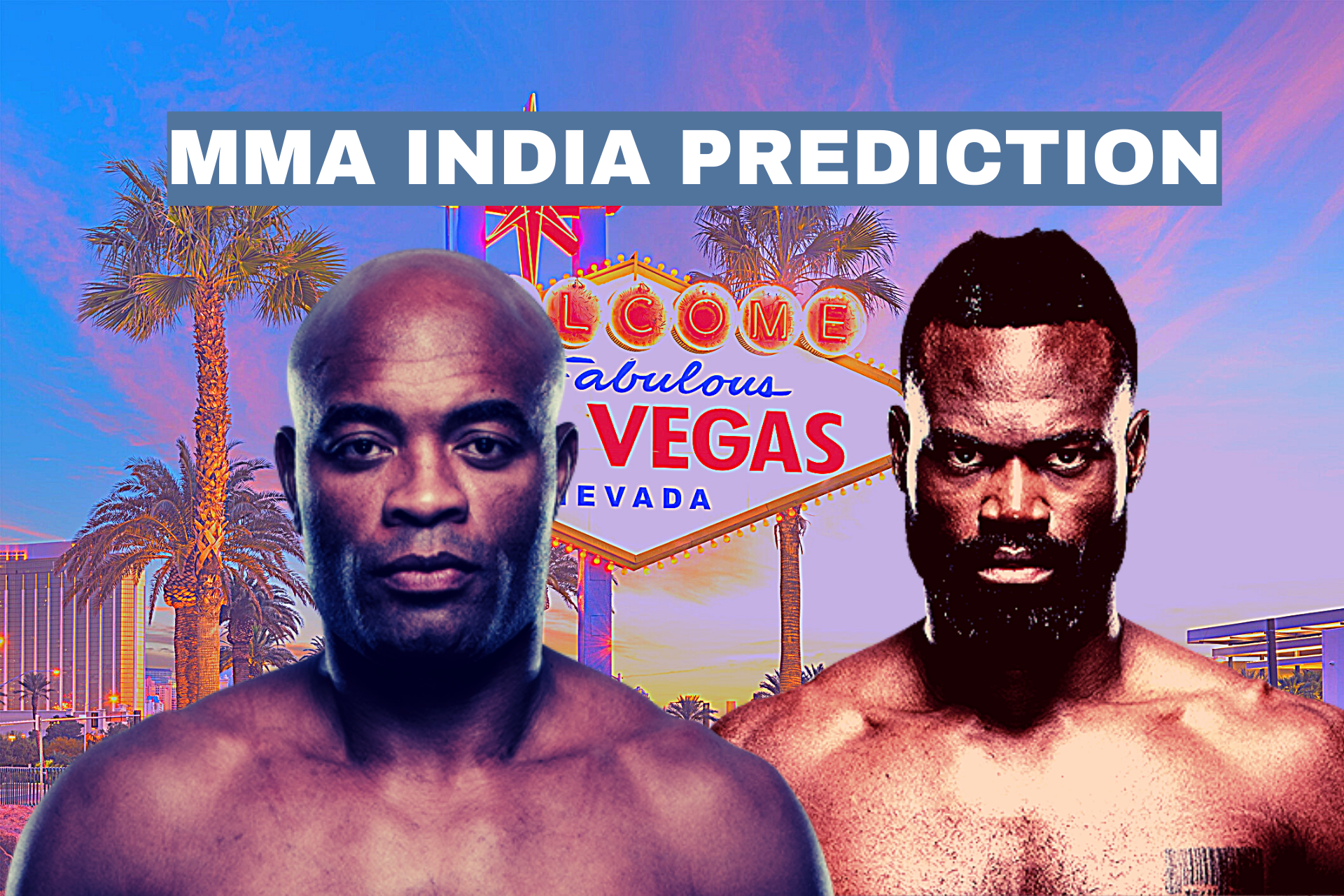 Former UFC middleweight champion Anderson Silva is all set to fight against Uriah Hall this weekend at UFC Vegas 12 in the main event.

This will also be the final fight of Anderson Silva as per UFC president Dana White. The pair were originally scheduled to fight at UFC 198 in Curitiba, Brazil nearly four years ago, but the fight never came into fruition.

This will be Anderson Silva’s first fight in nearly one and a half years and he is coming off of a first-round TKO loss to Jared Cannonier at UFC 237 last year. Silva is also 1-6 in his last seven fights with his sole win coming against Derek Brunson at UFC 208 in February of 2017. 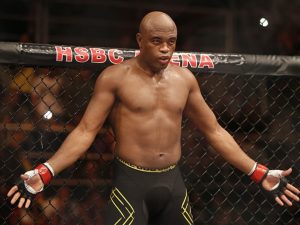 On the other hand, Uriah Hall is coming off of a split decision win over Antonio Carlos Jr at UFC Fight Night 158 and prior to that, he knocked out Bevon Lewis at UFC 232. His lost loss came against Paulo Costa at UFC 226, where he was knocked out in the second round.

Fili has won three of his last four and over the last five years, he has compiled a 6-4 record. On the other hand, Mitchell will be looking forward to extending his undefeated record. He is coming off of a decision win over Charles Rosa at UFC 249. Prior to that, he defeated Matt Sayles via a twister submission at UFC on ESPN 7 in December last year.

For the last fight card, I went 10-2, improving my overall record to 61-17 in the last eight cards. Check out my previous predictions here.

Now let’s get back to the UFC Vegas 12 card.

Previous articleBrian Ortega hints at potential timeline of matchup against Alexander Volkanovski
Next articleAlexander Hernandez: ‘I’m constantly battling a chip on my shoulder’ ahead of UFC Vegas 12