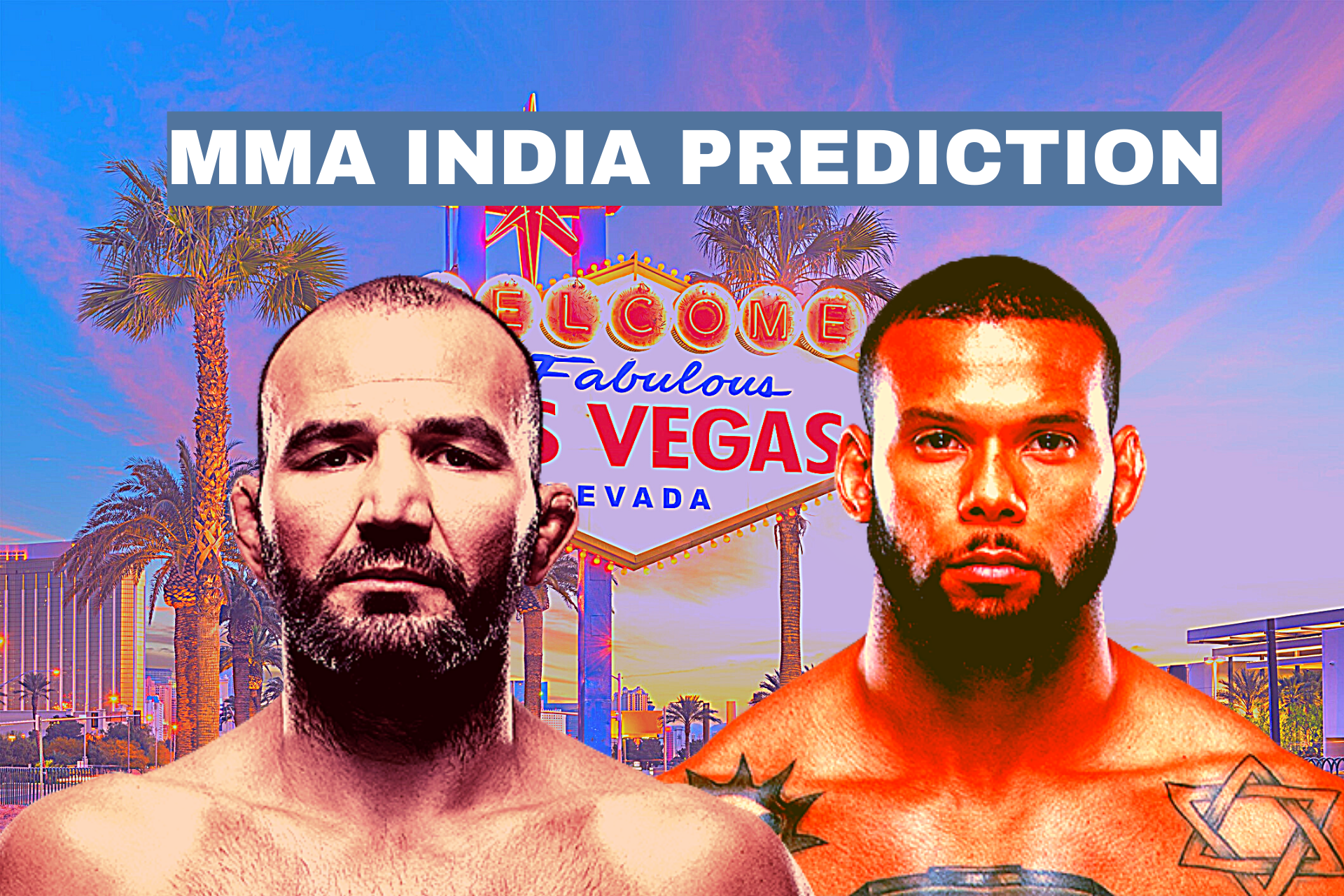 UFC light heavyweight title challenger Thiago Santos will return to the Octagon after a seventeen-month hiatus to take on fellow Brazilian contender Glover Teixeira in the main event of UFC Vegas 13. 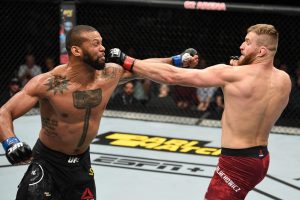 Thiago Santos holds a knockout win over the current light heavyweight champion and he will be gunning for a rematch against him. With that being said, Santos is coming off of a long layoff following a severe knee injury suffered at the hands of Jon Jones at UFC 239 last July.

On the other hand, Glover is having a late resurgence in his career, as he is riding on a four-fight winning streak with three of them coming inside the distance. In his last fight, which took place in May earlier this year, he put on a clinic against Anthony Smith, thoroughly beating him throughout the fight and ultimately knocking him out in the fifth round.

The MMA betting odds have Thiago Santos has the heavy favourite despite the long layoff.

For the last fight card, I went 4-1, improving my overall record to 65-18 in the last eight cards. Check out my previous predictions here.

Now let’s get back to the UFC Vegas 13 card.

Previous articleFriday Fighter of the Week: Jims Samjetsabam
Next articleIsrael Adesanya claims Jon Jones is jealous of him