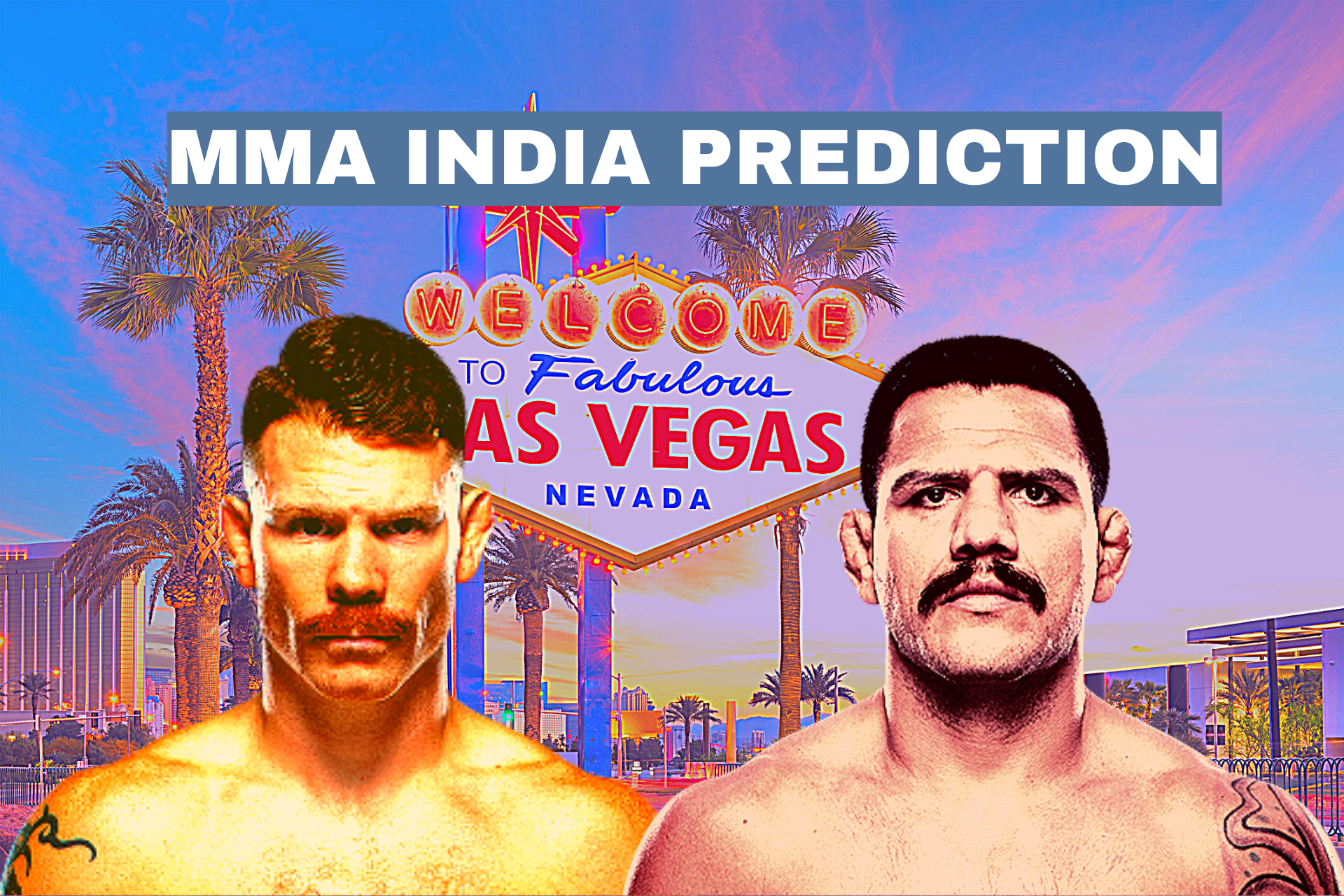 After Islam Makhachev pulled out of his UFC Vegas 14 bout against former lightweight champion Rafael Dos Anjos, UFC needed a quick replacement and Paul Felder stepped up to save the main event.

This is a mouth-watering match-up for MMA fans and that too on such short notice. Paul Felder announced earlier this year that he was going to retire but later clarified that he was only going to take the fight that entices him. He also works as an analyst for ESPN and serves as a commentator for UFC events.

This is a big fight for Rafael Dos Anjos who has moved down to lightweight after a rough stint at welterweight. He is coming off of two back to back decision losses to Michael Chiesa and Leon Edwards. He is 4-1 in his last five fights inside the cage. 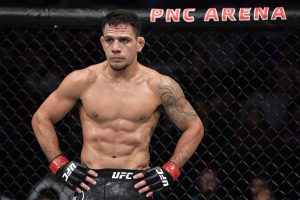 For the last fight card, I went 2-2, improving my overall record to 67-20 in the last eight cards. Check out my previous predictions here.