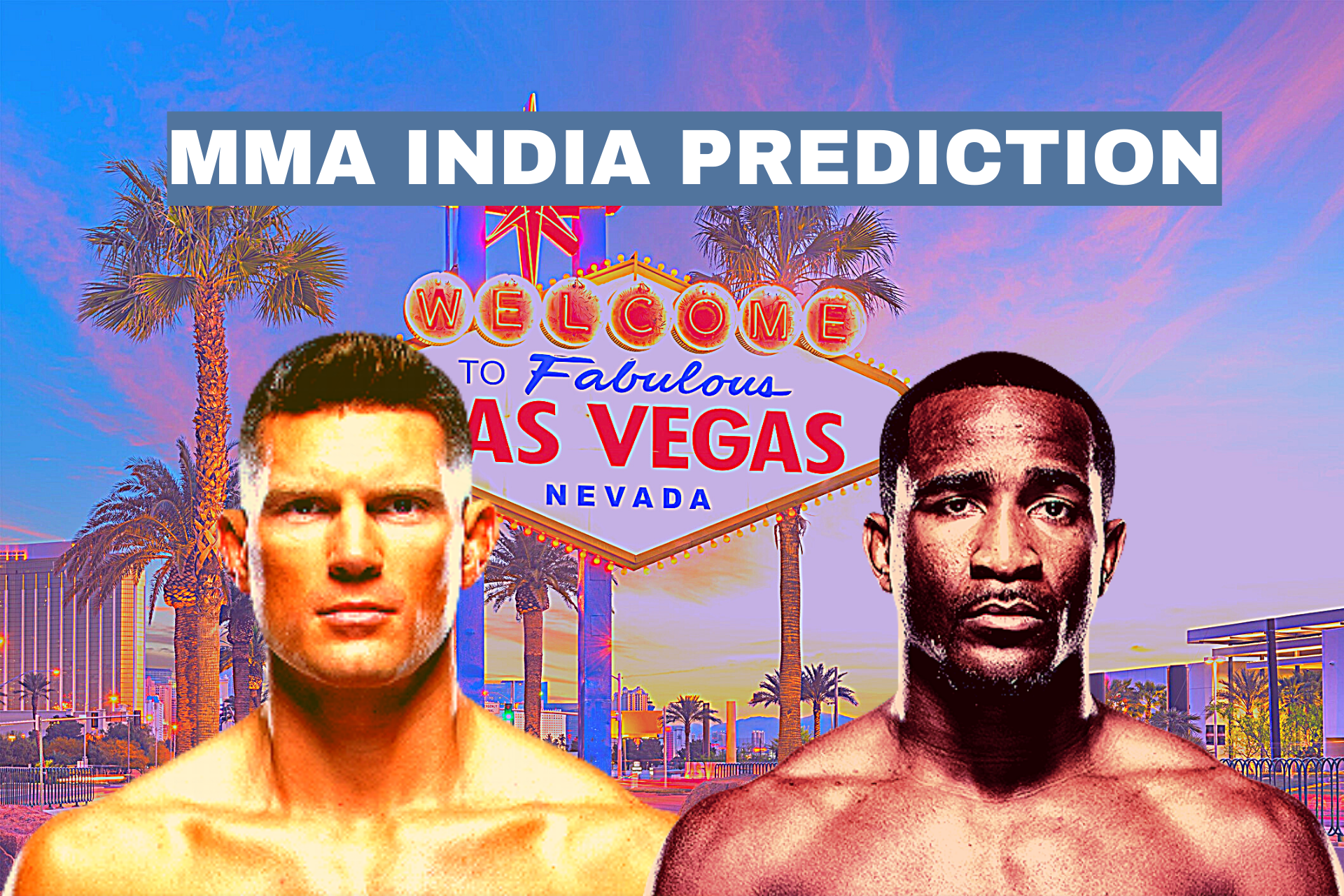 The fight card was originally scheduled to headlined by top welterweight contender Leon Edwards and rising up and comer Khamzat Chimaev. The fight fell through after Edwards tested positive for Coronavirus.

In the co-main event, former featherweight champion takes on #15 ranked bantamweight, Marlon Vera. This is a must-win fight for Jose Aldo, who is coming off of a three-fight losing streak. In his last fight, he was knocked out by Petr Yan and prior to that, he lost to Marlon Moraes via decision in his bantamweight debut. On the other hand, Marlon Vera is headed into this fight with oozing confidence. He is coming off of a first-round TKO win over Sean O’Malley at UFC 252 last August. 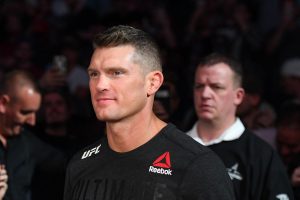 The UFC Vegas 17 main card will start with a heavyweight collision match. Former NFL star Greg Hardy will be looking forward to ending the year on a happy note as he takes on Marcin Tybura. Both fighters are riding on winning streaks and a win for either of them could mean a significant bump in rankings.

For the last fight card, I went 7-3, improving my overall record to 78-28 since the beginning of this series. Check out my previous predictions here.

Props: Greg Hardy wins via stoppage in Round 2.