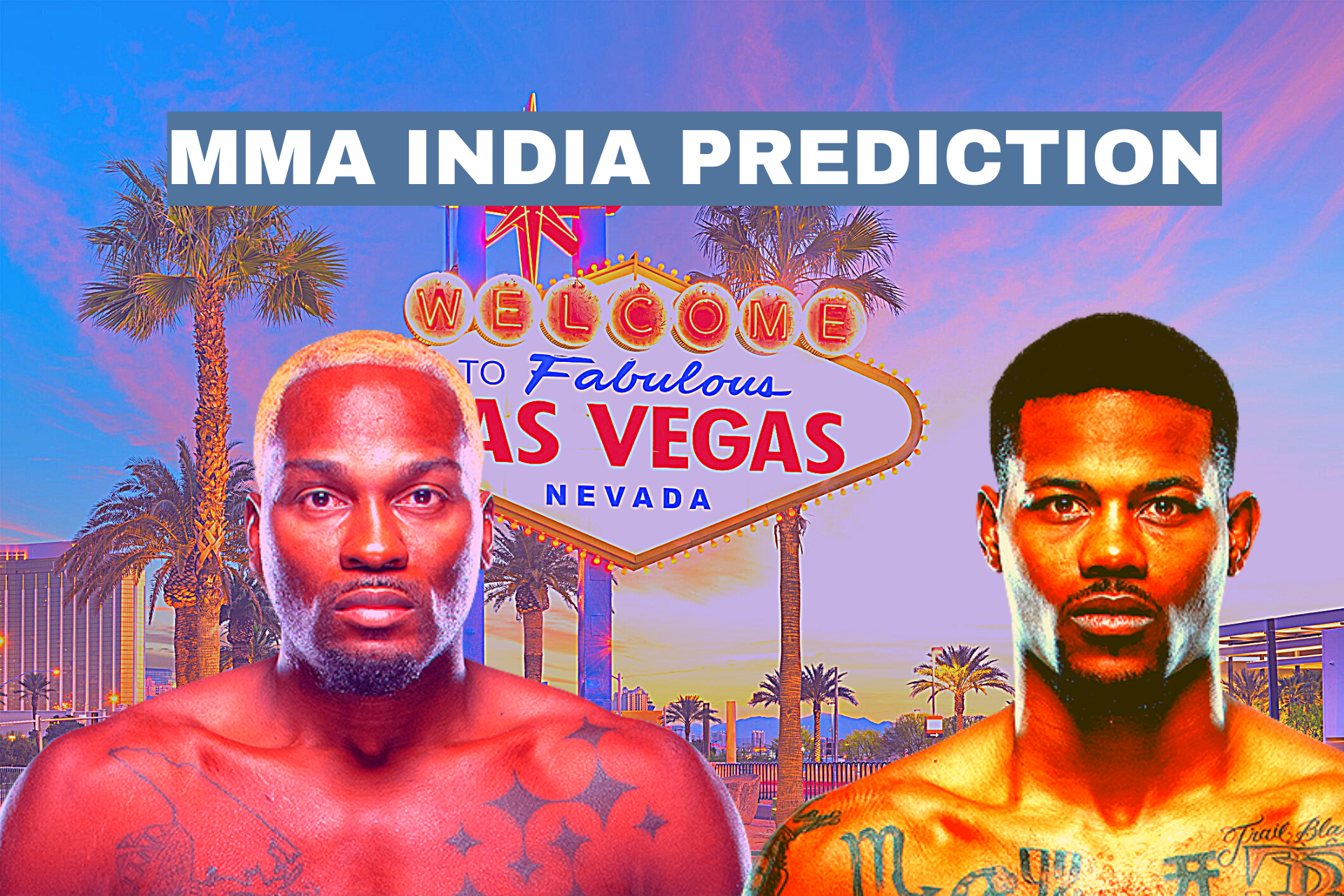 UFC is coming back live this Sunday as Derek Brunson is set to square off against Kevin Holland as the headline event of UFC on ESPN: Brunson vs. Holland aka UFC Vegas 22, to be hosted at the UFC Apex facility in Las Vegas, Nevada, United States.

A middleweight bout between Brunson and Holland was already speculated to serve as the main event of the UFC Fight Night dated 20th March back in December last year.

Fighting out of Wilmington, North Carolina, Derek Brunson is a former ShoFight Middleweight title challenger and made his debut in the UFC all the way back in December 2012 at UFC 155, where he defeated Chris Leben via unanimous decision.

During his career in the Octagon, Brunson has sparred against the likes of Yoel Romero, Anderson Silva, and even the current middleweight champion Israel Adesanya as well as headlined the UFC Fight Night 101 against Robert Whittaker in November 2016.

Brunson was last seen in action against Edmen Shahbazyan at UFC Fight Night 173 back on 1st August last year, where he clinched a TKO victory. He is currently ranked number 7 in the UFC middleweight rankings.

Fighting out of Fort Worth, Texas, Kevin Holland is a former Xtreme Knockout Middleweight titleholder and was featured in Dana White’s Contender Series 9 before making his debut in the UFC against Thiago Santos at UFC 227 in August 2018.

A fan of Georges St-Pierre during his teenage years, “Trail Blazer” Holland marked his first UFC victory against John Phillips at UFC Fight Night: Blaydes vs. Ngannou 2 in November 2018, winning the fight via rear-naked choke submission. 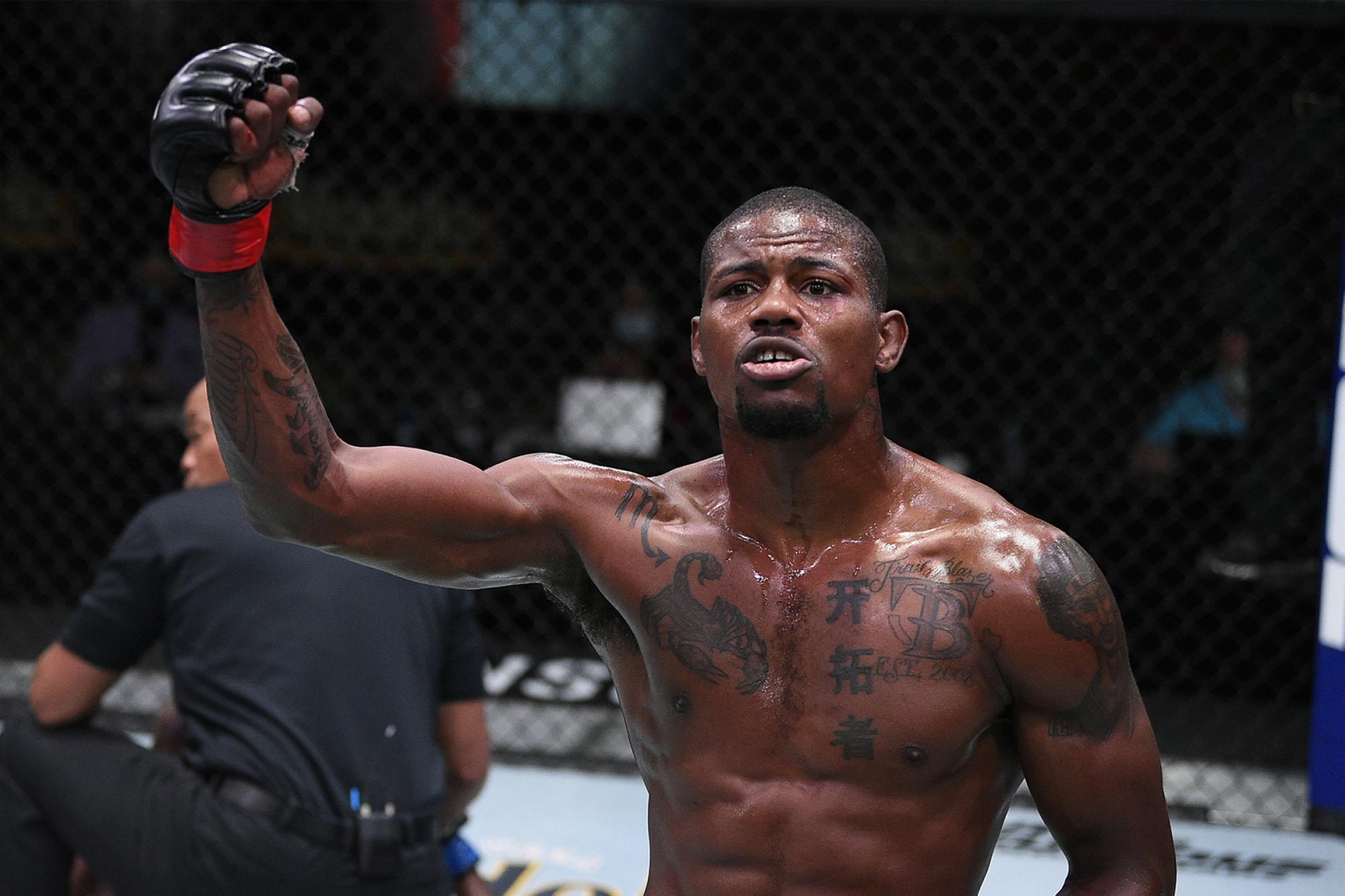 The 28-year-old was last seen in action against Ronaldo Souza at UFC 256 in December last year, where he knocked out the Brazilian to mark his fifth victory of 2020, setting a record of most UFC wins in a calendar year. Holland is currently ranked number 10 in the UFC middleweight rankings.

Heading into the fight, Kevin Holland (1.57) is the heavy favorite to win the match, while Derek Brunson (2.40) serves as the underdog.

Previous article
Artysh Lopsan defeats Vijender Singh via TKO in Round 5
Next article
Robert Whittaker: ‘I have things up my sleeve for Adesanya if we fight in a rematch’