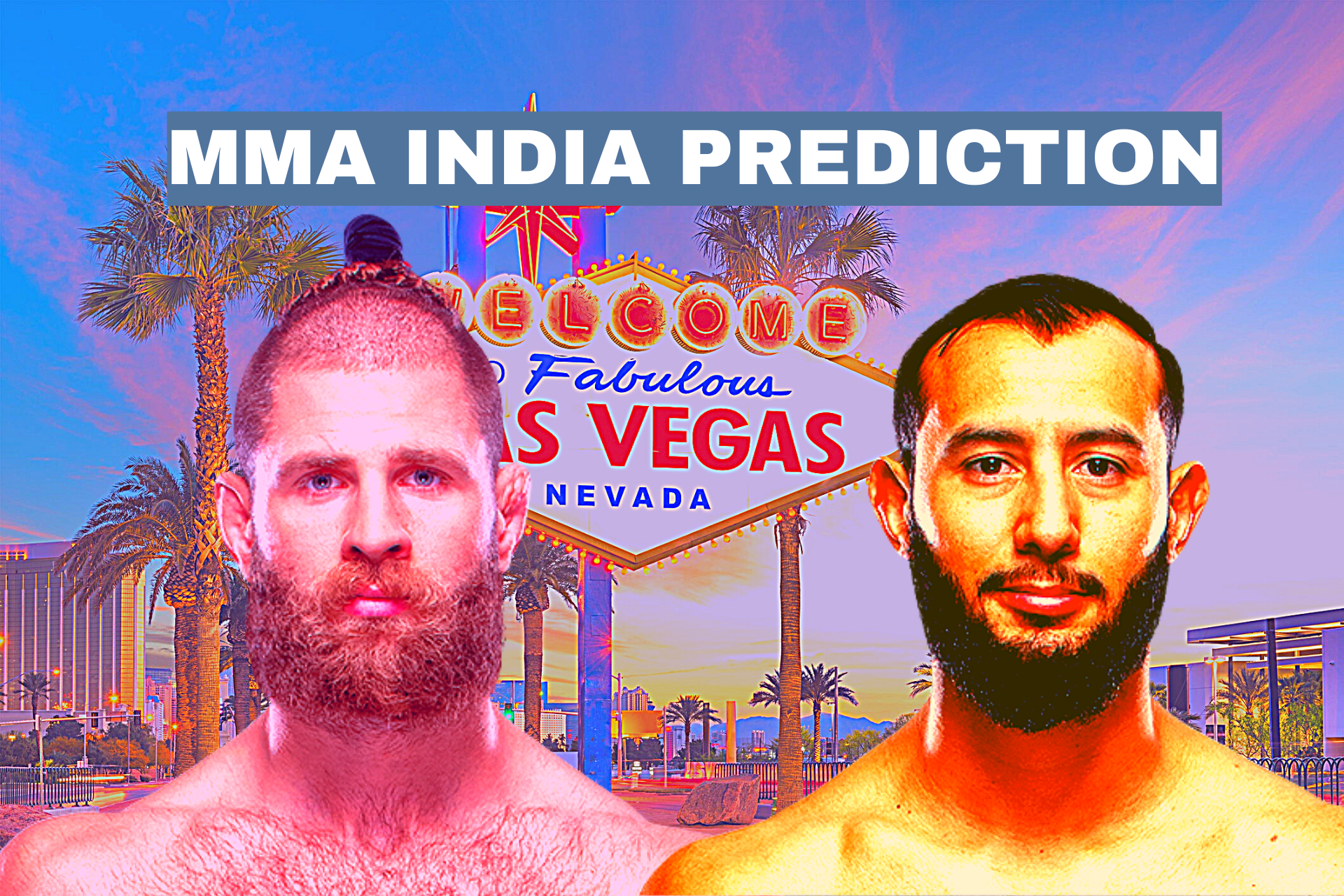 Dominick Reyes will be looking forward to getting back into the win column as he is riding on a two-fight losing streak. In his last fight, he was knocked out by Israel Adesanya at UFC 253 last September. Prior to that, he lost via decision to Jon Jones at UFC 253. 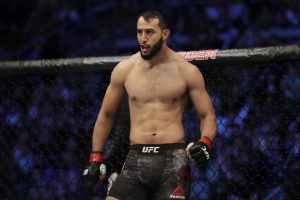 Prediction: Giga Chikadze wins the fight via decision / The fight goes over 1.5 rounds (1.28)