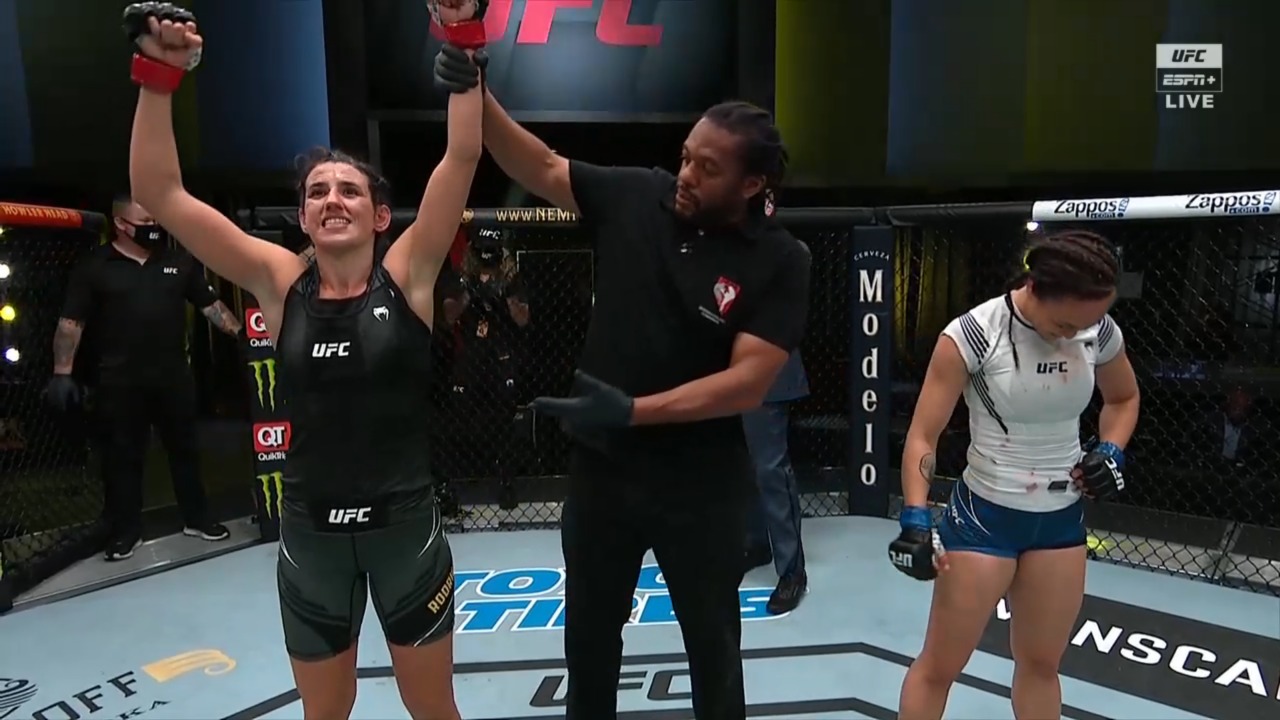 UFC strawweight Michelle Waterson is all set to fight Marina Rodriguez in the main event of UFC Vegas 26. 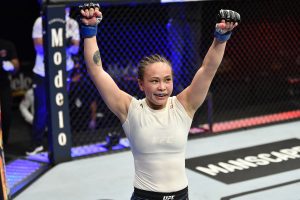