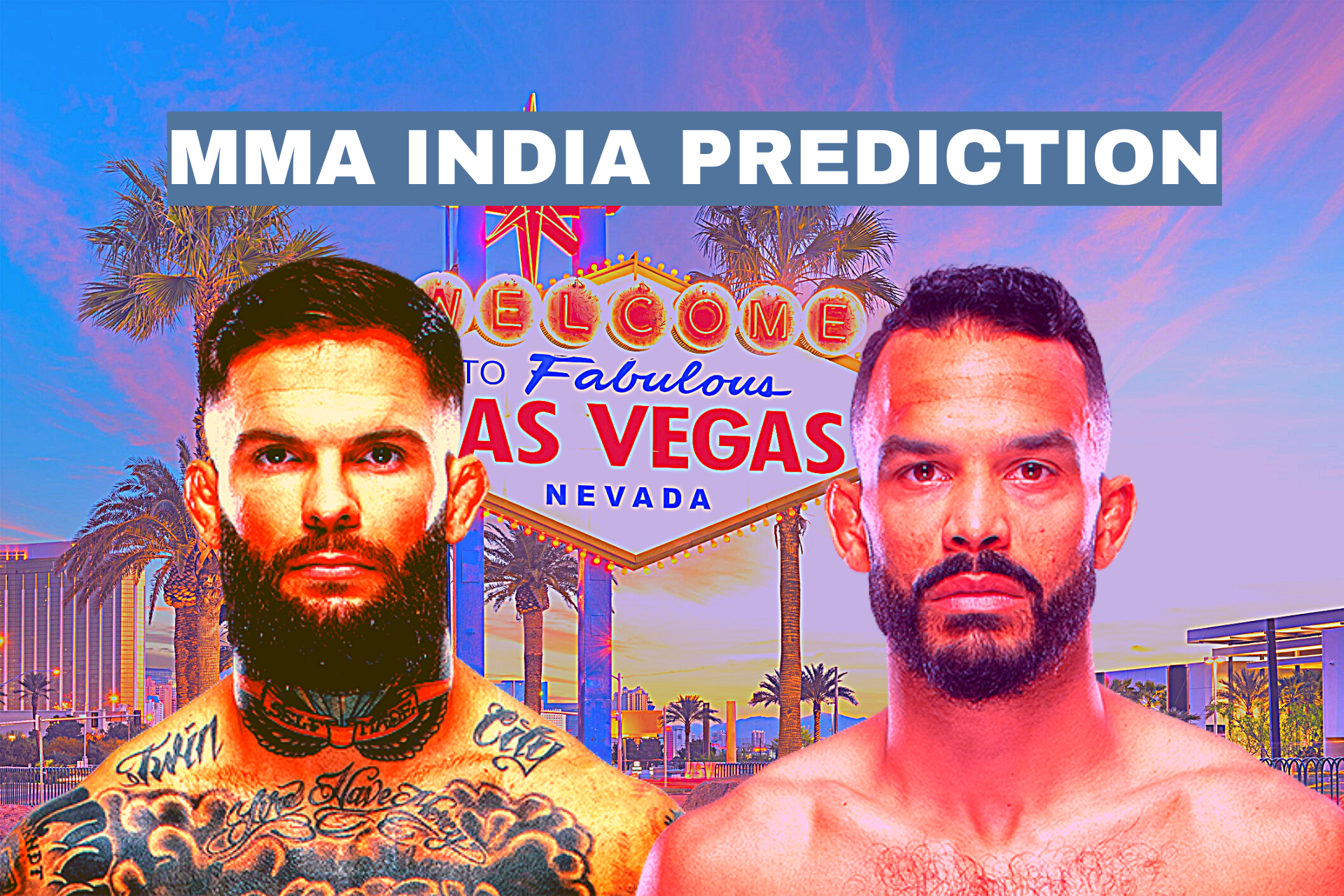 It’s going to be an entertaining fight because both fighters are great on their feet and don’t mind bringing the heat. This fight will also have title implications going ahead.

Rob Font is coming off of a first-round TKO win over Marlon Moraes at UFC Fight Night 183 last December. Prior to that, he defeated Ricky Simon and Sergio Pettis via decision. 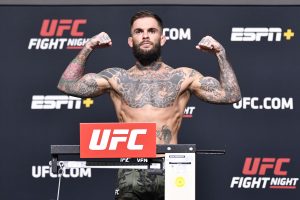 On the other hand, Garbrandt had a phenomenal rise in the UFC going from a prospect to becoming a champion on a six-fight win streak and eventually winning the title against Dominick Cruz at UFC 207. He then lost his title to TJ Dillashaw in his next fight and then again lost the fight in an immediate rematch. Following his back-to-back losses to Dillashaw, Grabrandt was then finished by Pedro Munhoz. In his most recent fight, Garbrandt redefined himself by defeating Raphael Assuncao with a brutal right hand with just 1 second remaining on the clock in the second round at UFC 250.

Prediction: Yan Xiaonan vs Carla Esparza to go over 1.5 rounds