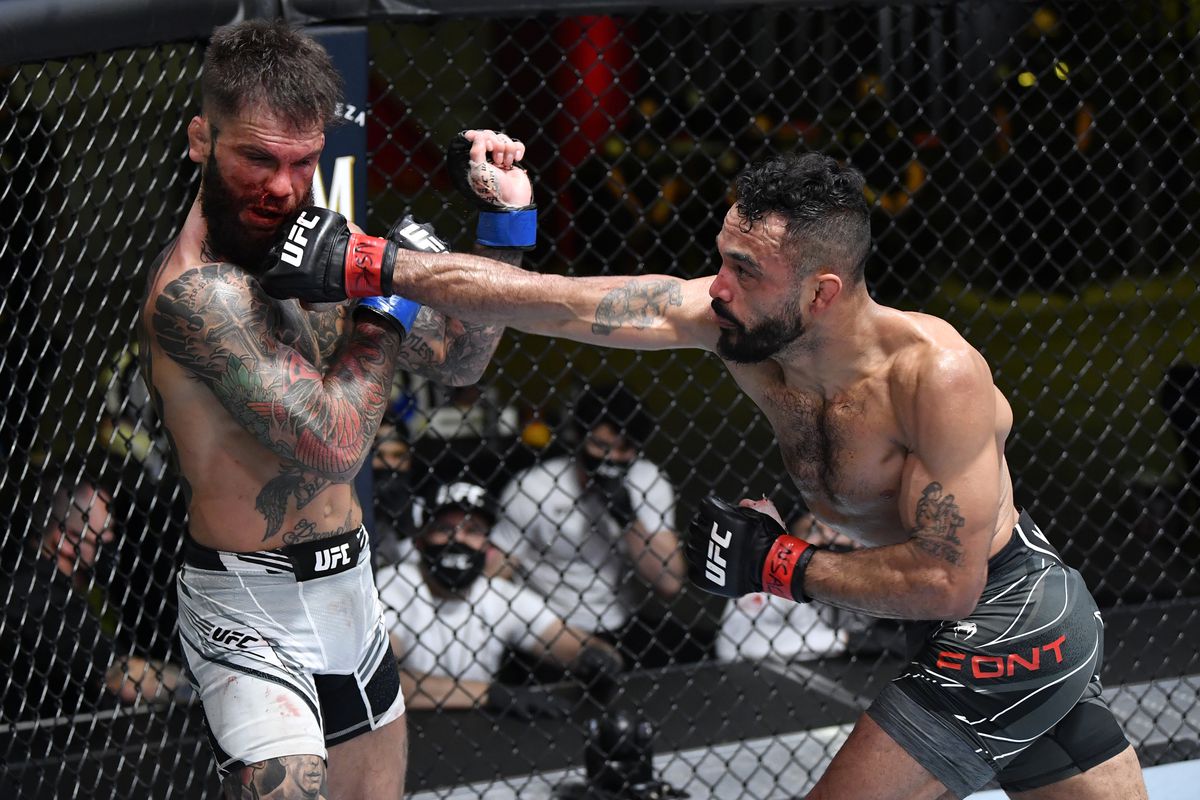 A new bantamweight contender arose today as Rob Font got a dominant victory over former bantamweight champion Cody Garbrandt and defeated him via unanimous decision at UFC Vegas 27. 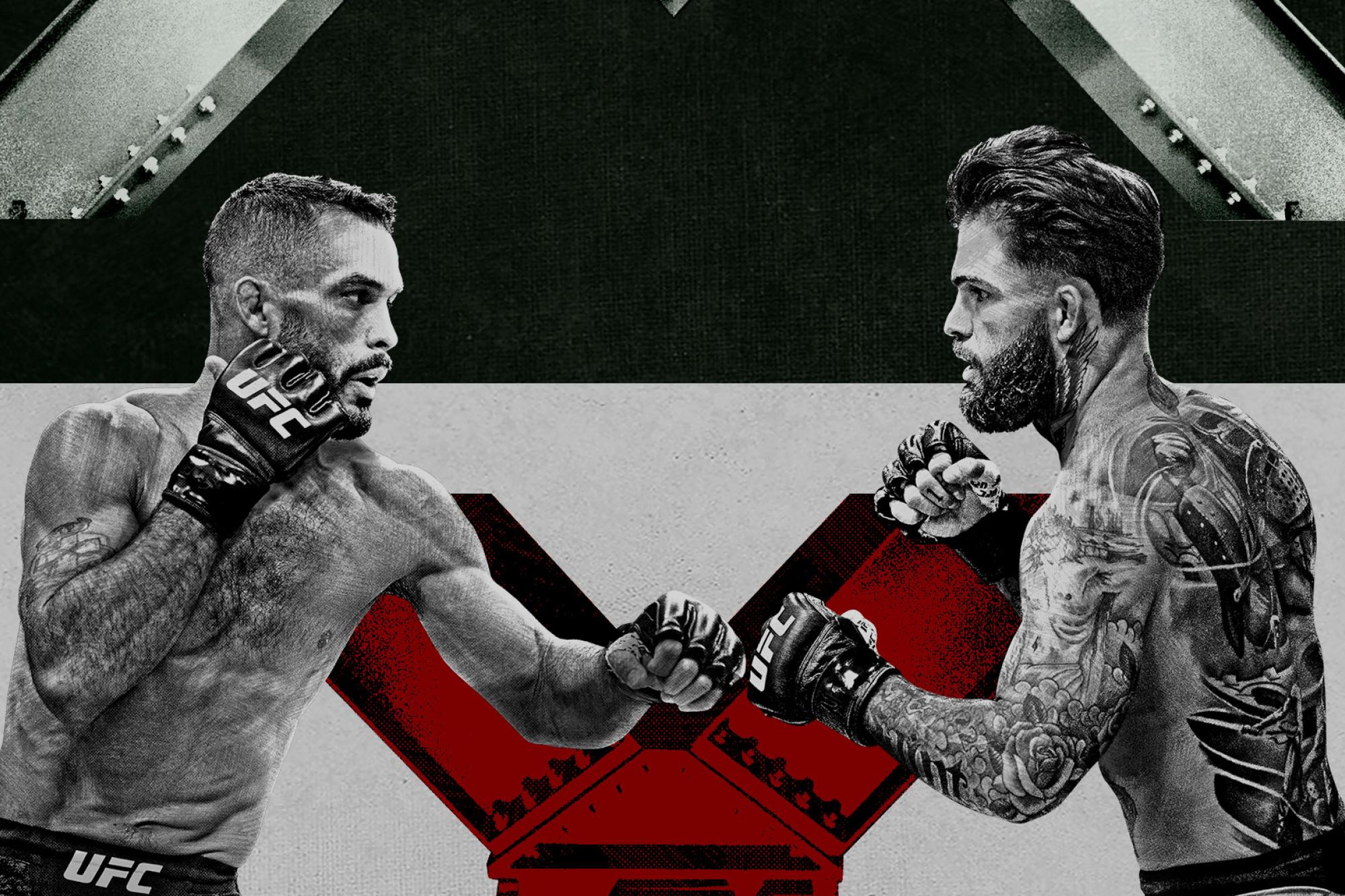 In the main event of UFC Vegas 27 Former champion Cody ‘no love’ Garbrandt was given a task to battle it out with the rising contender Rob Font. It was a very intriguing matchup as both of them are known for their crisp boxing and amazing standup game. So for anyone who predicted the outcome knew that it was going to be a battle of strikers and they both performed as promised. Also in the co-main event, former women’s strawweight champion Carla Esparza fought Yan Xiaonan the “Cookie Monster”. 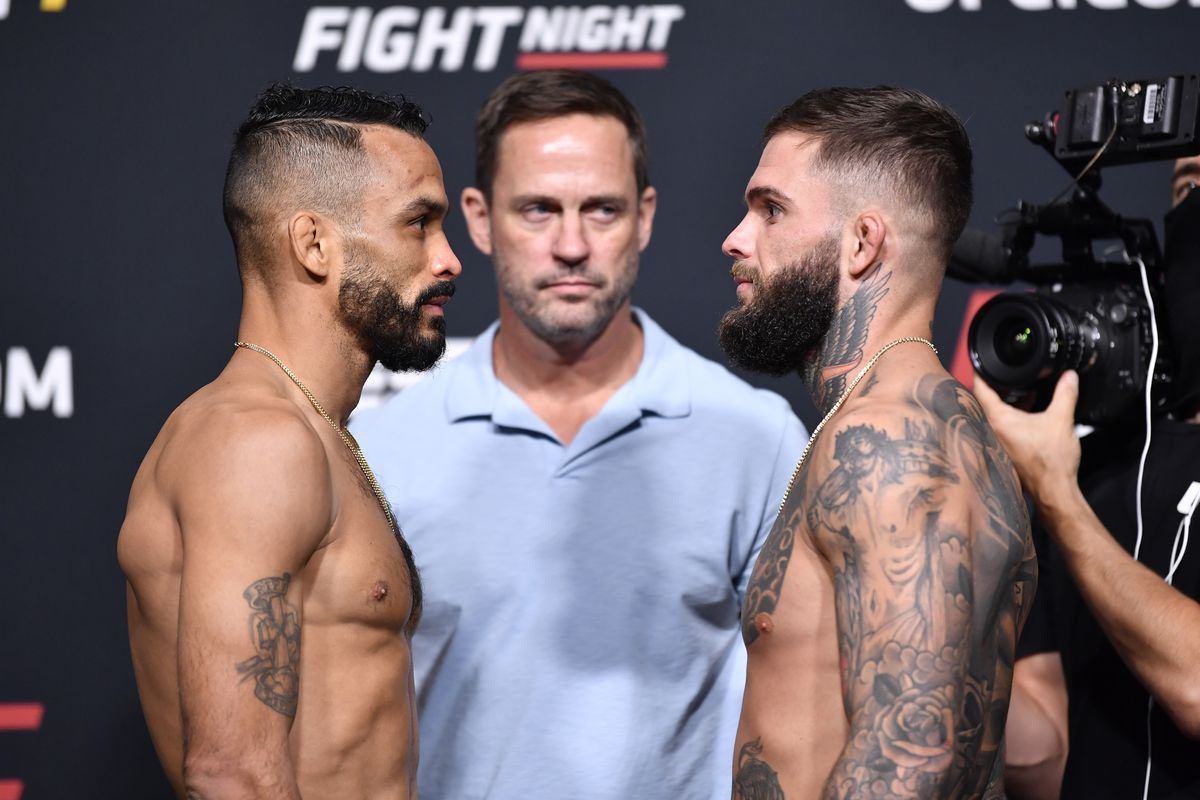 Both the fighters put their all out in a five rounds battle. The fight was an important opportunity for Rob to get a crack at the top spot. Rob started the fight with a huge right hand that rocked Cody for a moment. Garbrand twho is known for his powerful striking, landed a takedown right in the beginning but couldn’t pull anything out of it. The fight was a majority standup battle between two of the best boxers in the division maybe even in the UFC. The second round was again very competitive but Rob had a slight edge over Cody in every single exchange of the fight. Cody was again successful in getting another takedown and was also trying to lock up some submissions but wasn’t getting any chance for it as Rob defended very well against all his submission attempts. 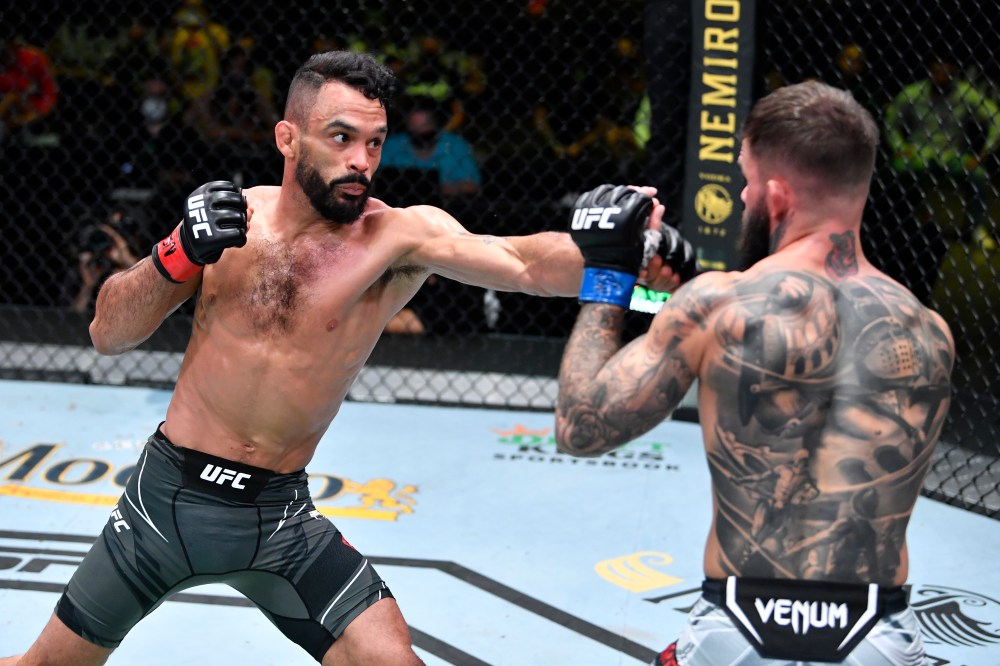 Round 3 was again a showcase of how good Rob’s boxing is as he landed some heavy shots on his opponent. In the 4 round, he rocked Cody with some perfectly timed shots. Cody was slowly fading away and was lagging on judge’s scorecards. 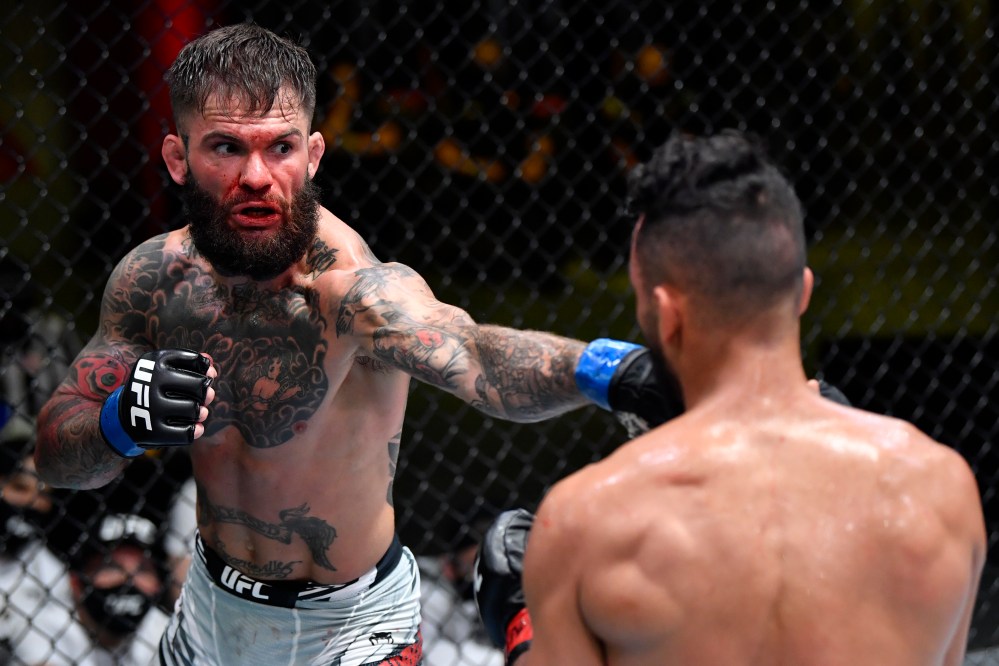 From the beginning of the 5 round, Cody seemed in a bit of an urgency to finish the fight as he knew he would eventually lose the fight on scores. So he did all his best to put out Rob in the last round but wasn’t successful in doing so instead got caught in some heavy exchanges with Font.

After showcasing his elite boxing against the former champ, Rob got the fight in his pocket. The judges saw the fight 48-47, 50-45, and 50-45 in the favor of Font. Rob has now secured a top spot in the bantamweight division and is just one or two fights away from a title shot.