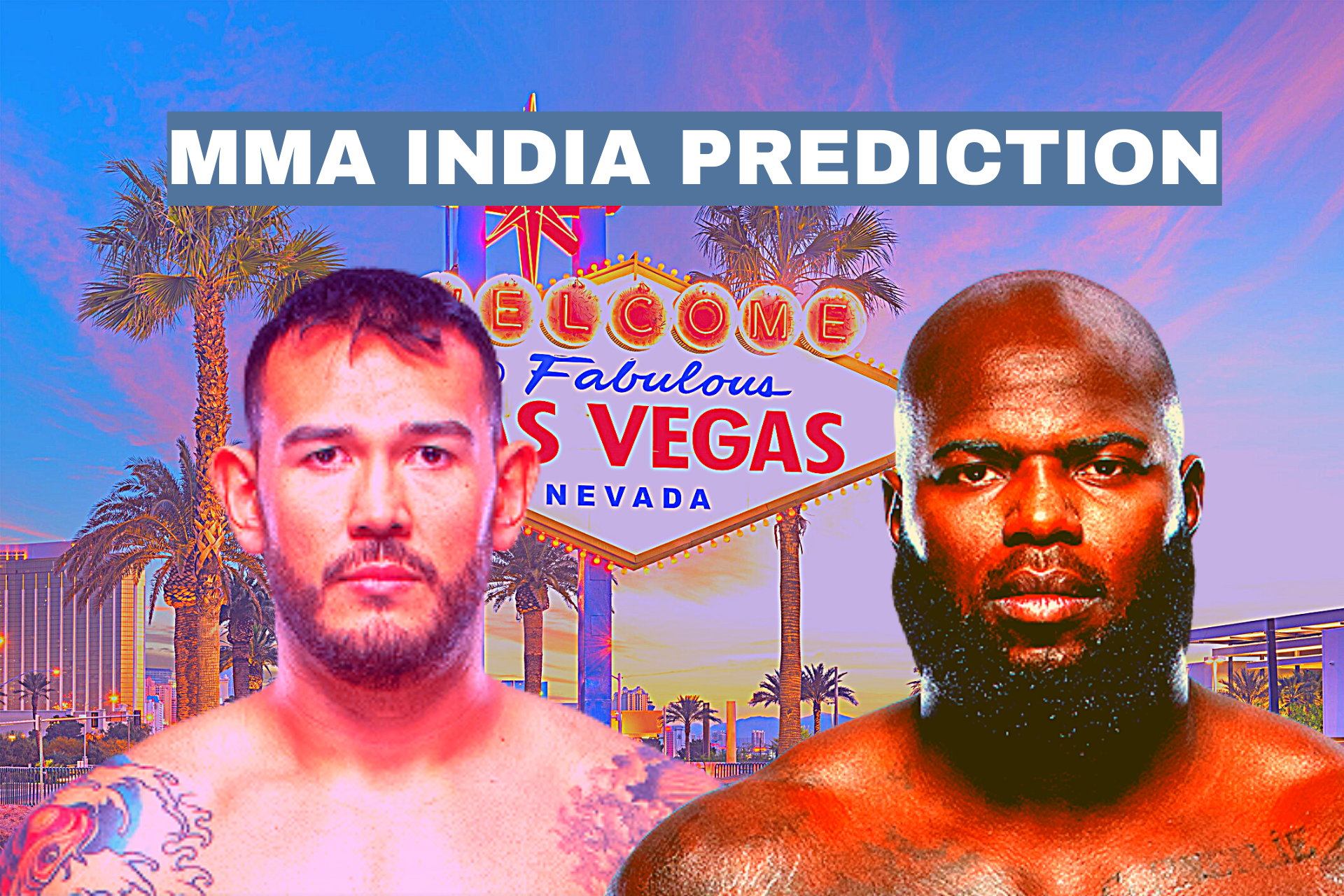 UFC Vegas 28 features some of the heavy hitters in the heavyweight division in the form of Jairzinho Rozenstruik and Augusto Sakai.

This is an important fight for Jairzinho Rozenstruik, who is coming off of a unanimous decision loss to impressive up and comer Ciryl Gane at UFC Fight Night 186 earlier this year. Prior to that, he defeated Junior Dos Santos via brutal TKO at UFC 252.

Before that, he was knocked out in just 20-seconds by current UFC heavyweight champion Francis Ngannou. Prior to that, Jairzinho Rozenstruik was undefeated in the UFC and he was riding on a four-fight winning streak in the UFC. On the other hand, this will be Augusto Sakai’a first fight in the UFC since losing to Alistair Overeem last September at UFC Fight Night 176. 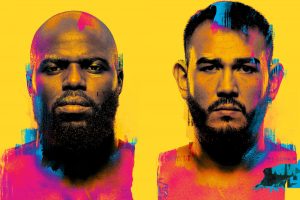 Prior to losing to Overeem, Sakai was riding on a four-fight winning streak in the UFC having beaten the likes of Blagoy Ivanov, Marcin Tybura, Andrei Arlovski and Chase Sherman.