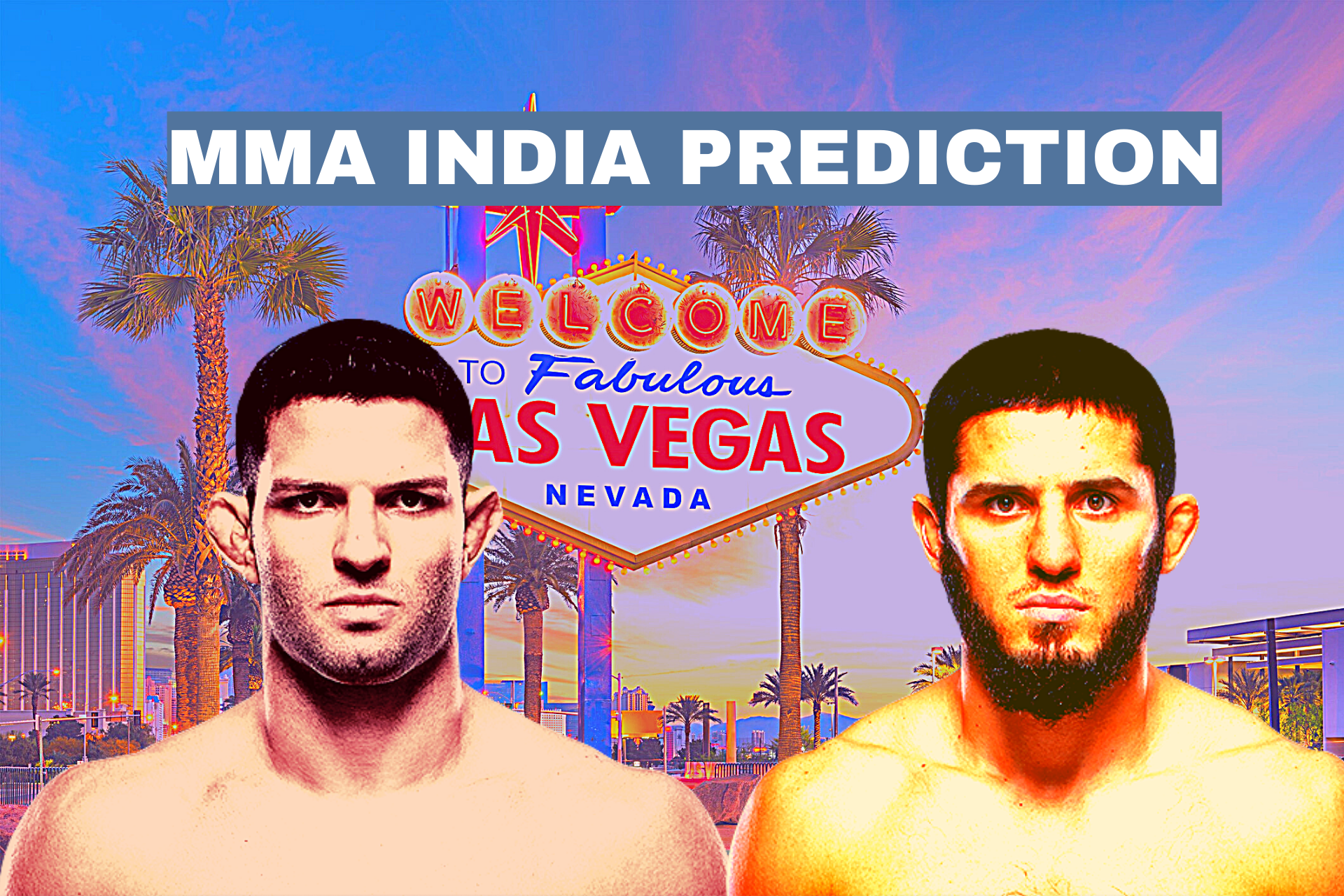 Islam Makhachev is currently riding on a seven-fight winning streak. In his last fight, Islam Makhachev submitted Drew Dober in the third round at UFC 259. Prior to that, he defeated Davi Ramos via unanimous decision at UFC 242. 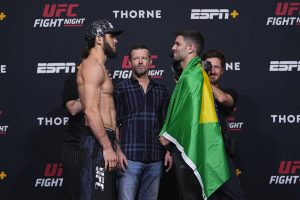 Previous articleUFC on ESPN: Makhachev vs. Moisés
Next articleFive UFC fights to look forward to in 2021