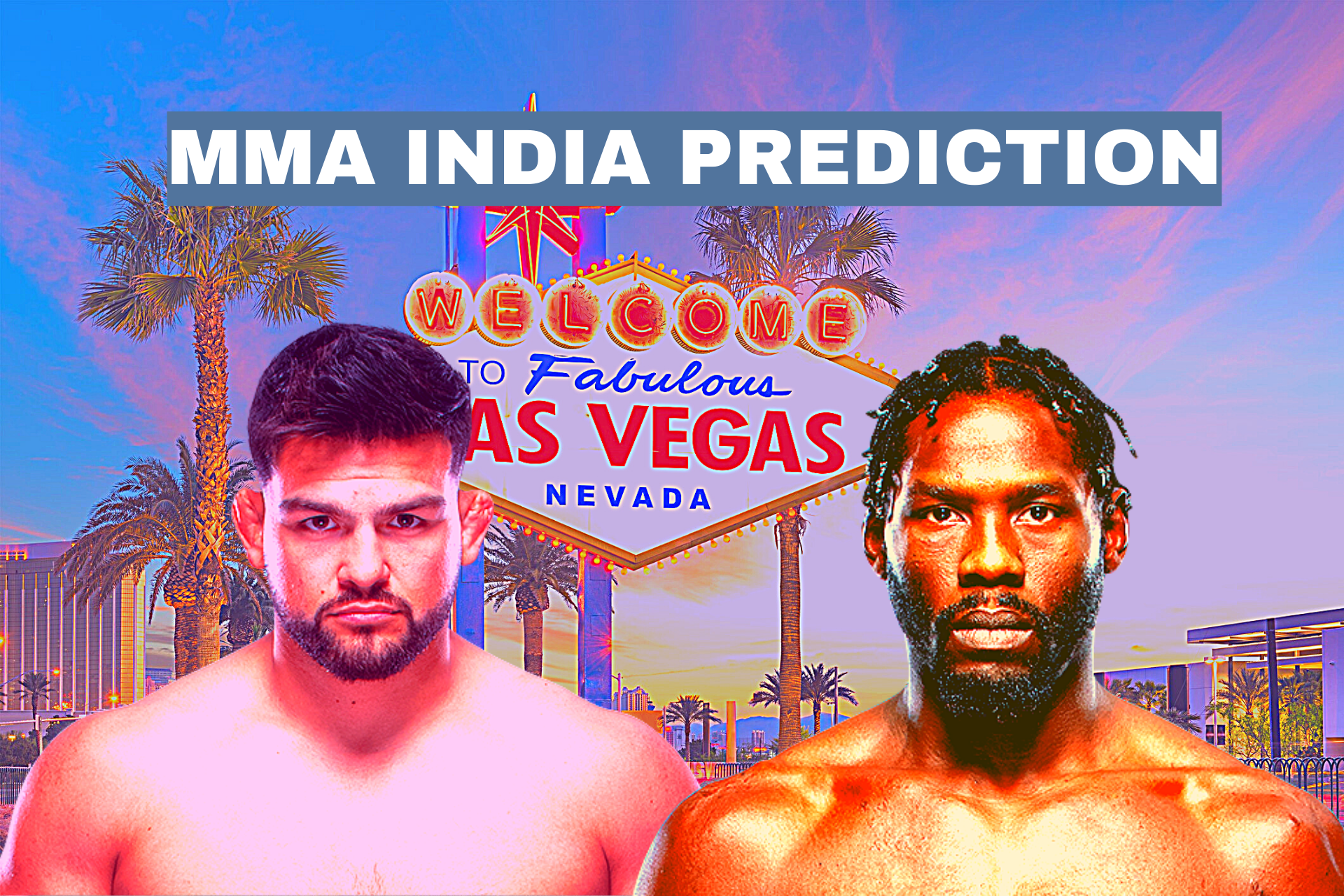 Former interim title challenger Kelvin Gastelum is back this weekend against the top contender in the middleweight division Jared Cannonier. The fight will take place at the UFC’s Apex Facility in Las Vegas.

Jared Cannonier was enjoying a good run in the middleweight division, winning three fights in a row, all by knockout, before running into former champion Robert Whittaker in his last outing when he suffered a decision loss. 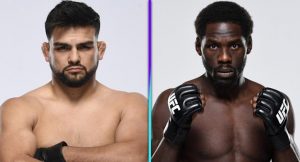 Meanwhile, Kelvin Gastelum was mired in a three-fight losing skid from 2019 into 2020 but emerged with a decisive win earlier this year before taking another loss in April to the aforementioned Whittaker.

Previous articleFrancis Ngannou talks about fight negotiations with the UFC
Next articleJake Paul on Floyd Mayweather: ‘He needs me more than I need him’