UFC Vegas 36: Derek Brunson defeats Darren Till via Rear Naked Choke in Round 3 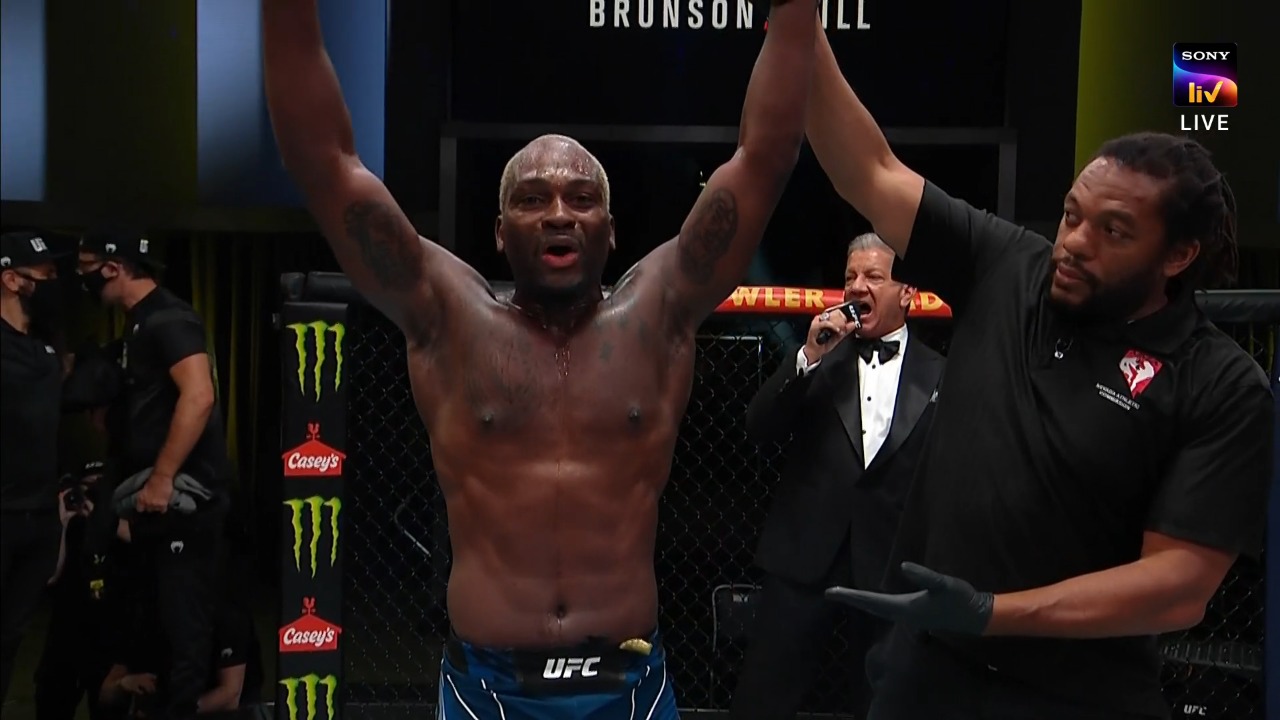 In a mouth-watering middleweight match-up, former UFC welterweight title challenger Darren Till takes on a surging contender in Derek Brunson.

This is an important fight for Darren Till who is 3-1 in his last four fights inside the Octagon. In his last fight, Darren Till dropped a decision loss against former middleweight champion Robert Whittaker at UFC on ESPN 14 last July. Prior to that, he defeated Kelvin Gastelum via decision at UFC 244.

Before that, he was finished by Jorge Masvidal via KO and by former welterweight champion Tyron Woodley via submission at UFC 228. 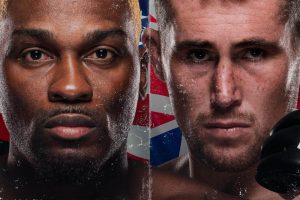 On the other hand, Derek Brunson has had a late career resurgence as he is currently riding on a four-fight winning streak and he has been an underdog in all of his last four fights. He last fought Kevin Holland at UFC on ESPN 21 in March earlier this year and defeated him via unanimous decision.

Prior to that, he knocked out an up and coming talent in Edmen Shahbazyan at UFC Fight Night 173. He was a massive underdog in that fight and pulled an upset win.

UFC on ESPN 36: Brunson vs Till Prelims

UFC on ESPN 36: Brunson vs Till Main Card

Previous articleKris Moutinho wants to prove a point in his next fight: ‘I’m not just a punching bag’
Next articleArianny Celeste to Khabib Nurmagomedov: “You don’t have to like me, but you will respect me”