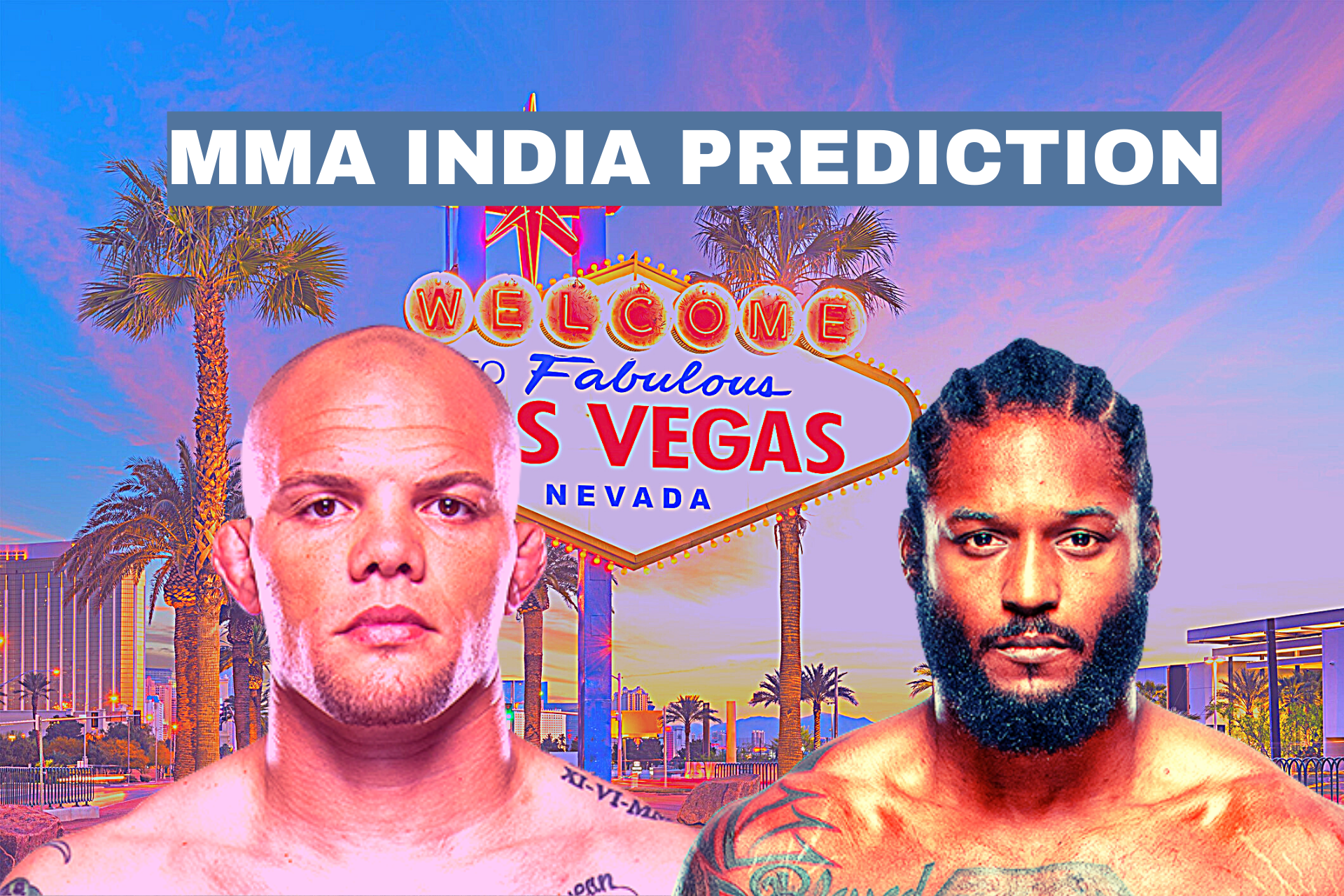 Anthony Smith has had a late-career resurgence as he is coming off of a two-fight winning streak. In his last fight, he defeated Jimmy Crute via TKO in Round 1 at UFC 261. Smith fired off a leg kick with his foot landing just behind the knee. As soon as Crute attempted to step down on his foot, he crumbled to the ground and while he was able to recover enough to secure a takedown, the damage was already done. Prior to that, he defeated Devin Clark via rear-naked choke submission in Round 1 at UFC on ESPN 18. 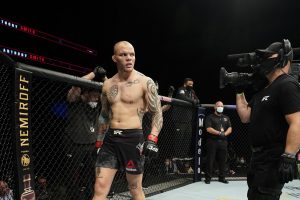