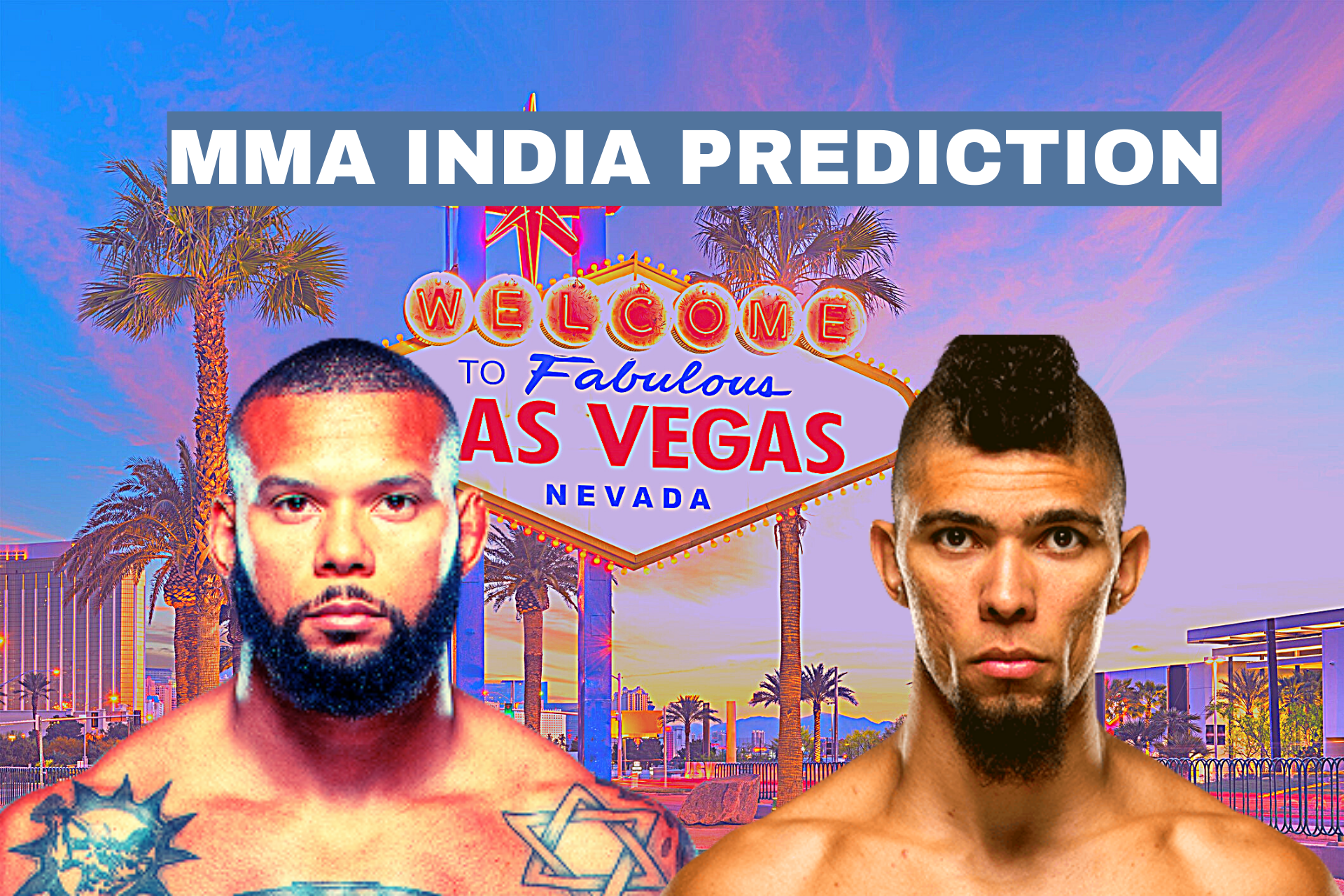 It’s an exciting fight and is bound to be an entertaining scrap.

Johnny Walker is coming off of a first-round KO win over Ryan Spann at UFC Fight Night 178. It was an important win for him as he broke his two-fight losing skid. Prior to his fight against Spann, he suffered a decision loss to Nikita Krylov at UFC Fight Night 170. Before that, he was brutally knocked out by Corey Anderson at UFC 244. 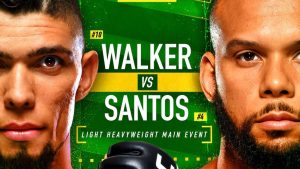 On the other hand, Thiago Santos is currently riding on a three-fight losing streak. In his last fight, he lost in a close decision to Aleksander Rakic. Prior to that, he lost to Glover Teixeira via rear-naked choke submission in Round three. Before that, he lost in a split decision loss to Jon Jones at UFC 239.

Also present in the co-main event is an exciting middleweight match-up between Kevin Holland and Kyle Daukaus. Kevin Holland will be looking forward to ending his two-fight losing streak when he steps inside the cage this weekend. Kevin Holland is coming off of two back to back losses against Marvin Vettori and Derek Brunson. Prior to that, Kevin Holland fought five times in 2020 and won all of his fights.

Prediction: Shanna Young wins or the fight goes the distance @1.44