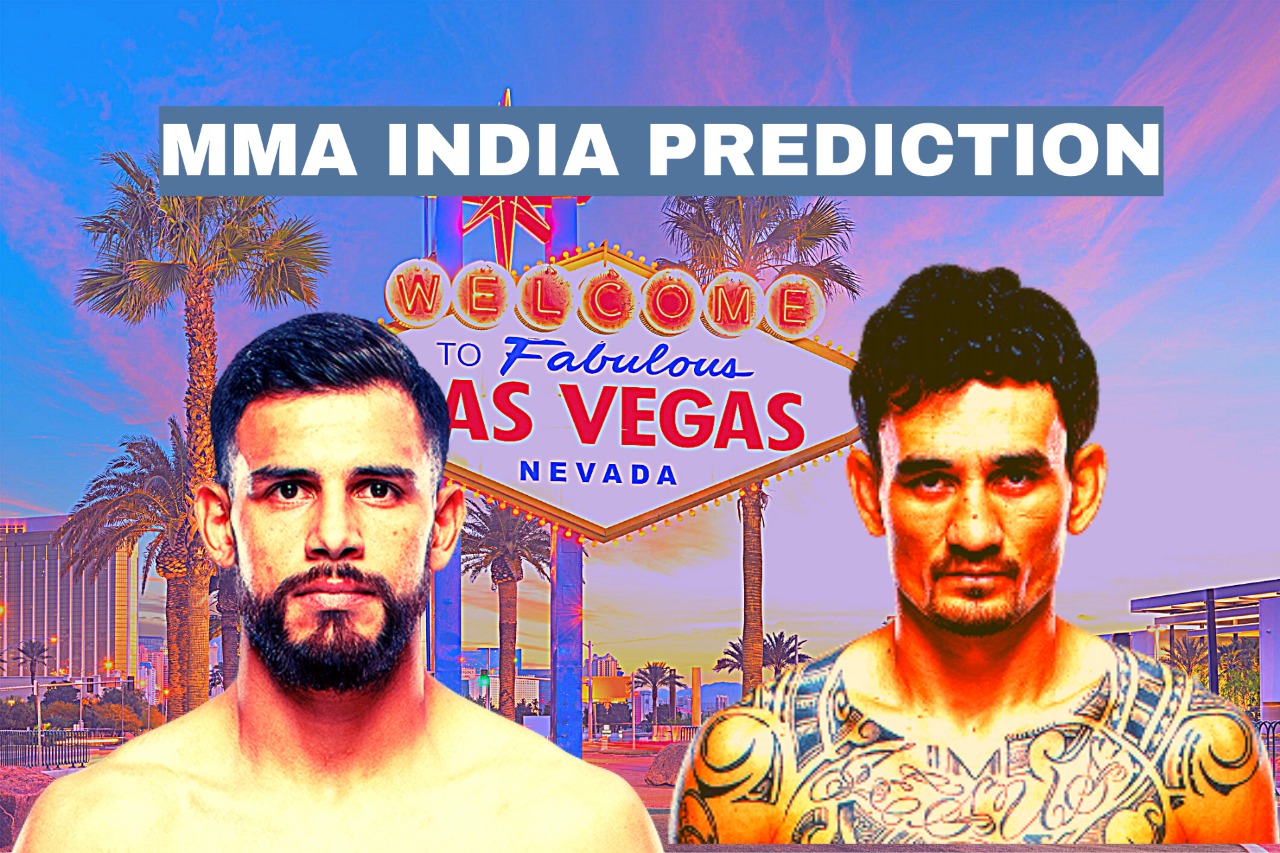 UFC Vegas 42 features a highly intriguing featherweight match-up between former UFC featherweight champion Max Holloway and a rising contender in Yair Rodriguez at the UFC’s Apex facility in Las Vegas. It’s an exciting match-up for the 145 lbs division with a title shot on the line for both fighters. Max Holloway is coming off of a unanimous decision win over Calvin Kattar earlier this year in Abu Dhabi. The fight was a back and forth affair, but Holloway was the superior striker of the two and he dominated every aspect of the fight. 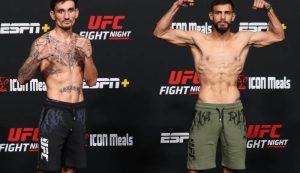 On the other hand, Yair Rodriguez is coming off of a unanimous decision win over Jeremy Stephens. However, that fight took place two years ago and he hasn’t fought since. So he will be heading into this fight following a long layoff and it’s unclear how much of that inactivity is going to affect him.

Prediction: Max Holloway wins or the fight goes over 2.5 rounds @1.40

Prediction: Ben Rothwell wins or the fight goes the distance @2.30