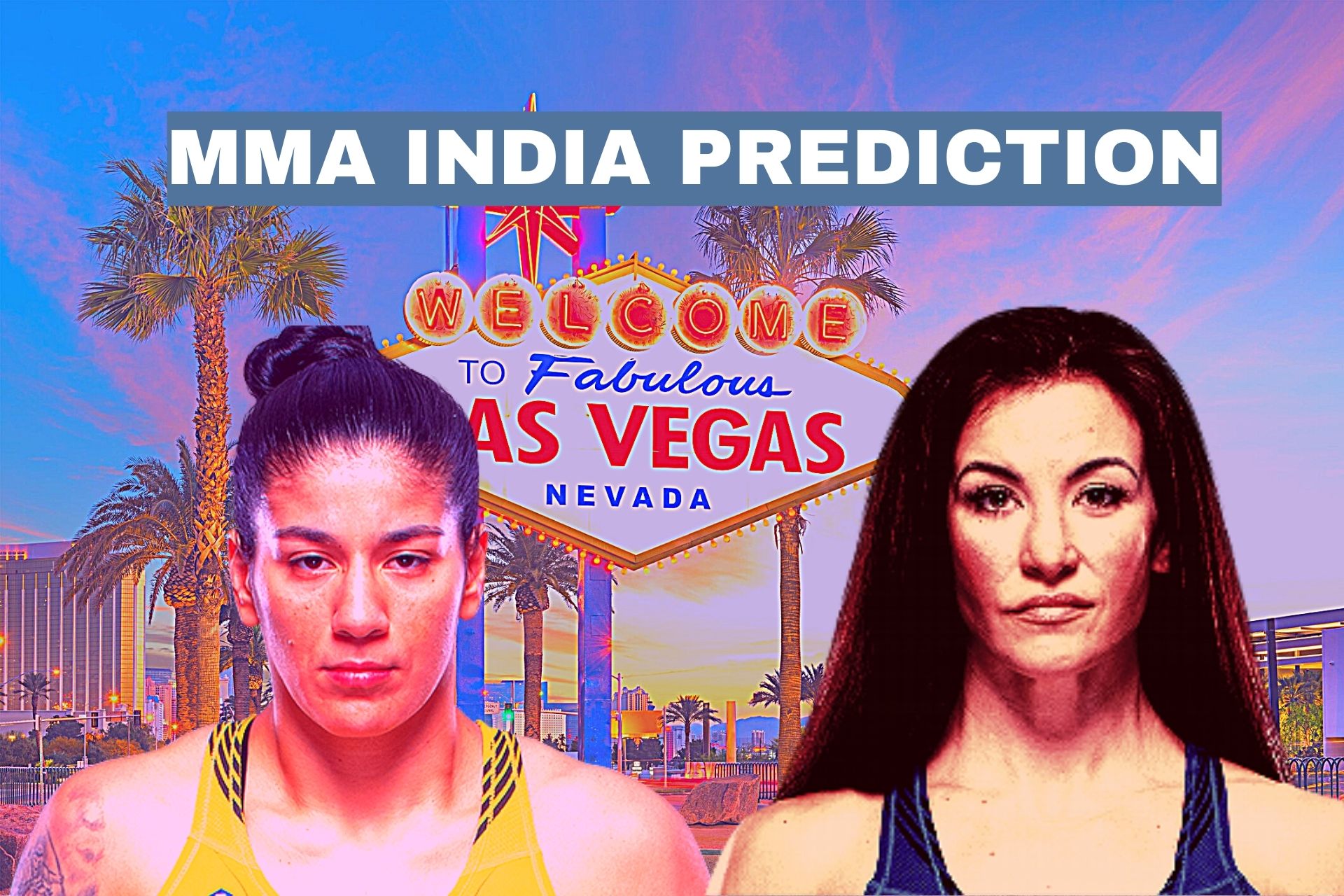 UFC Vegas 43 brings us a not-so-exciting fight card headlined by former bantamweight champion Miesha Tate and a rising contender in Ketlen Vieira. Miesha Tate came after a four-year hiatus earlier this year against Marion Reneau. Tate won the fight comfortably as she landed three takedowns and ultimately breaking Reneau from the top and finishing her late. It’s still hard to assess how good Tate is after a long layoff as Reneau,44, herself retired from the sport of Mixed Martial Arts.

With that being said, Ketlen Vieira is a much tougher opponent than Marian Reneau and is also the slight betting favourite over the former champion Miesha Tate. 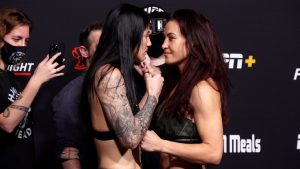 Prediction: Talia Santos wins or the fight goes the distance @1.36