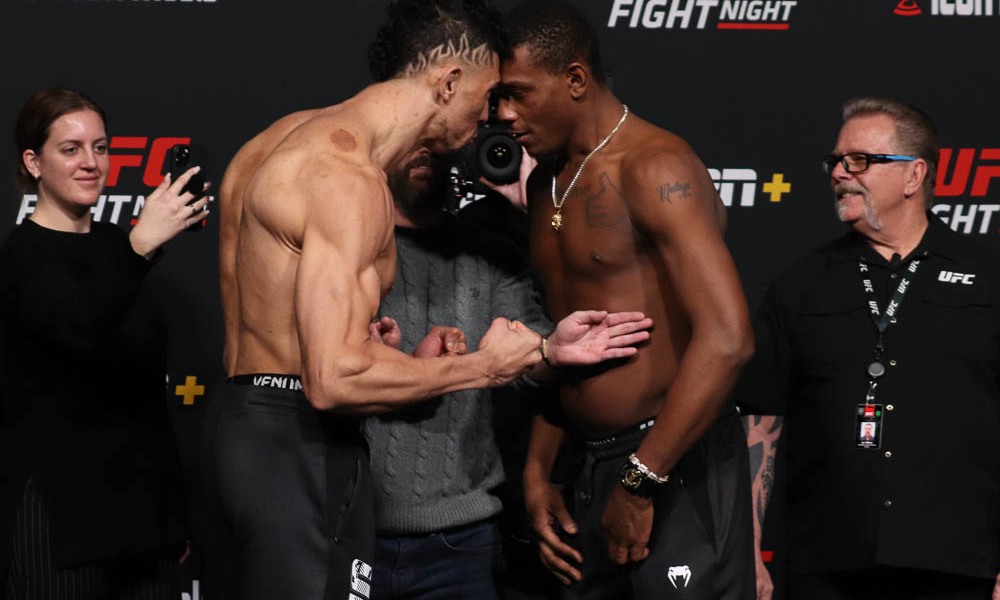 This weekend’s UFC Vegas 48 features a light heavyweight action featuring two hard-hitting fighters in the division. Jamahal Hill will be looking to extending his winning record when he takes on Johnny Walker at the UFC’s Apex Center. Jamahal Hill is coming off of a TKO win over Jimmy Crute at UFC on ESPN 31 last December. On the other hand, Johnny Walker will be looking for a win as he is coming off of a unanimous decision loss to Thiago Santos last October at UFC Fight Night 178.

This fight card was initially supposed to be headlined by Islam Makhachev and Beneil Dariush, but the fight was moved to February 26 where Makhachev will be fighting Bobby Green as Dariush pulled out of the fight following an injury.