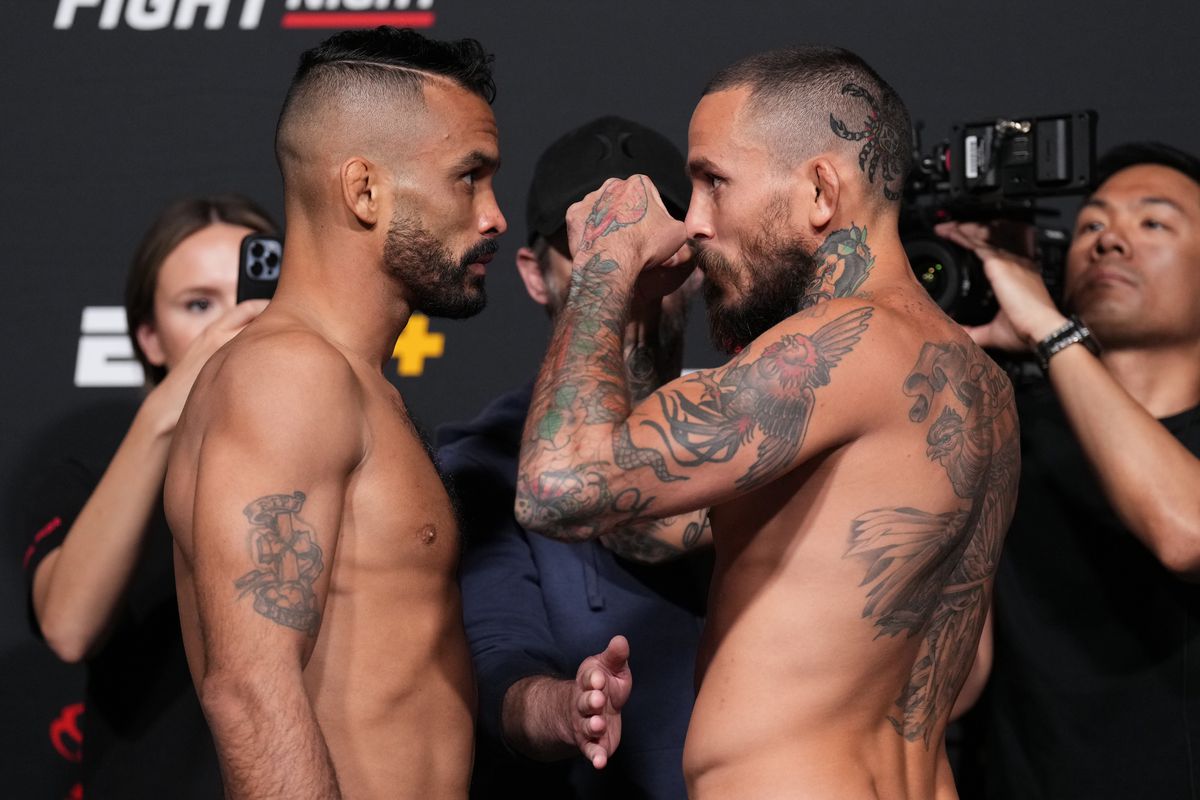 UFC is returning to action this Sunday as Bantamweight fighters Rob Font (19-5) and Marlon Vera (18–7–1) brawl in the main event of UFC Vegas 53 set to take place at the UFC Apex facility in Las Vegas. The bout will take place at catchweight as Font weighed in at 138.5 pounds, two and a half pounds over the limit of 136, and has forfeited 20% of his fight purse to Vera.

A former CES Featherweight Champion, Rob Font is coming off of a unanimous decision defeat against former UFC Featherweight Champion Jose Aldo in the main event of UFC Vegas 44 on 4th December, after staying undefeated across four UFC appearances since 2018. He is currently placed 5th in the UFC bantamweight rankings.

Taking on Font is 8th ranked UFC bantamweight fighter Marlon Vera. The 29-year-old Ecuadorian, who is fighting out of Irvine, California, is currently on a two fight win streak, having defeated Davey Grant and Frankie Edgar at UFC Vegas 29 and UFC 268 respectively.

Heading into the fight, Rob Font (1.72) is the favorite to win the match while Marlon Vera (2.10) serves as the underdog.