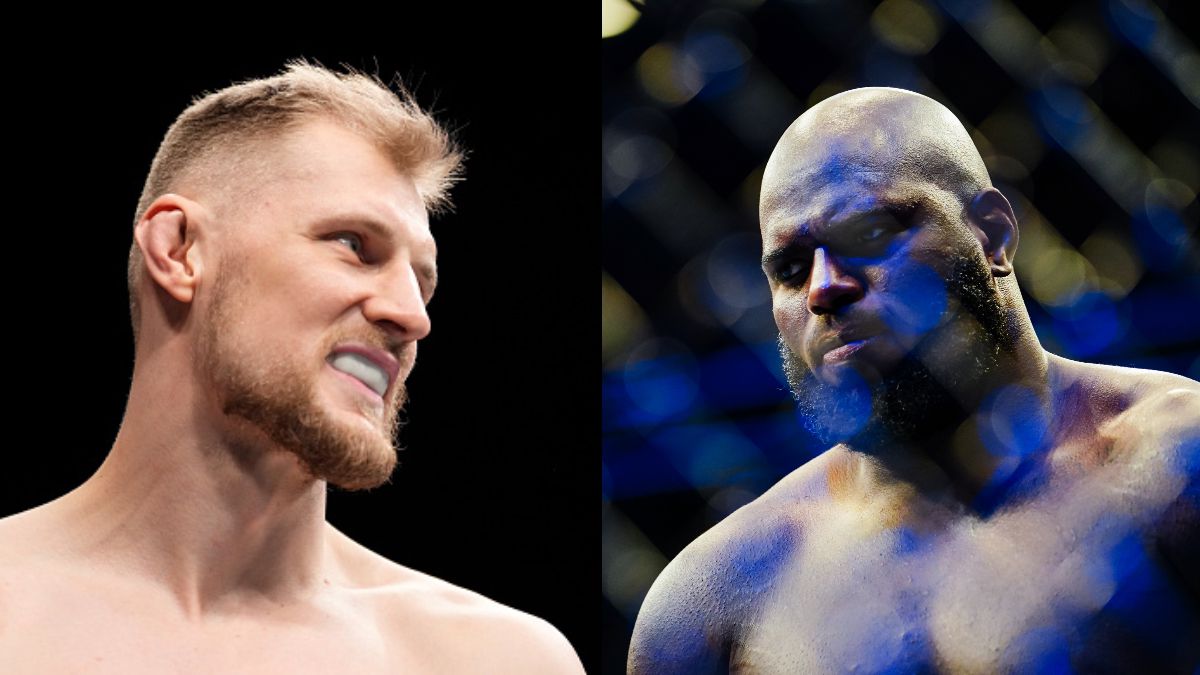 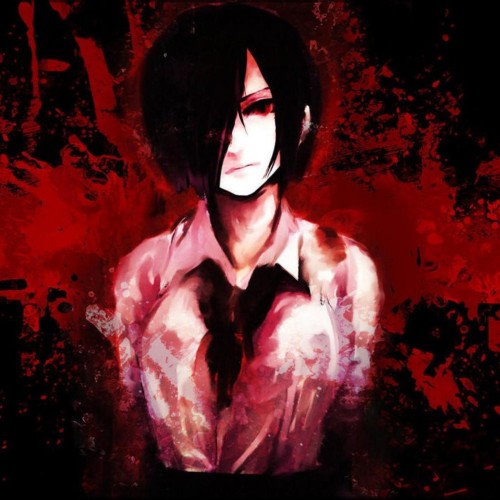 The heavyweight clash featuring Jairzinho Rozenstruik and Alexander Volkov is all set to headline UFC Vegas 56 on June 4 at the Apex in Las Vegas, Nevada. The bout is being marketed as a slugfest, made evident by the official poster focusing on the 33 combined KOs of the two men involved, with 22 of those coming from Volkov and 11 from Rozenstruik.

Both the men will be looking to get back in the win column on June 4 after their recent losses, with Bigi boy failing to get the W in his last outing against Curtis Blaydes and Volkov taking the loss via submission to Tom Aspinall. With Rozenstruik being an elite kickboxer with one-punch KO power and Volkov known for his technical boxing, both pros and fans are hoping for an all-out striking battle. The two are ranked #8 and #7 in the heavyweight division. 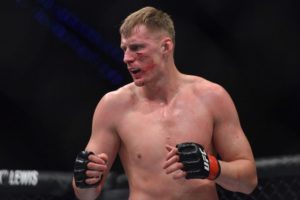 Another attraction of the fight night card is the UFC debut of former LFA Bantamweight champion Daniel Argueta. Argueta will take on Damon Jackson as a late replacement for Darrick Minner in a featherweight clash. The undefeated Argueta is on a 3 fight win streak on his road to the UFC debut.

Paddy Pimblett hits back at TJ Dillashaw over “fat” comments: Not as sensitive as ur body to that EPO