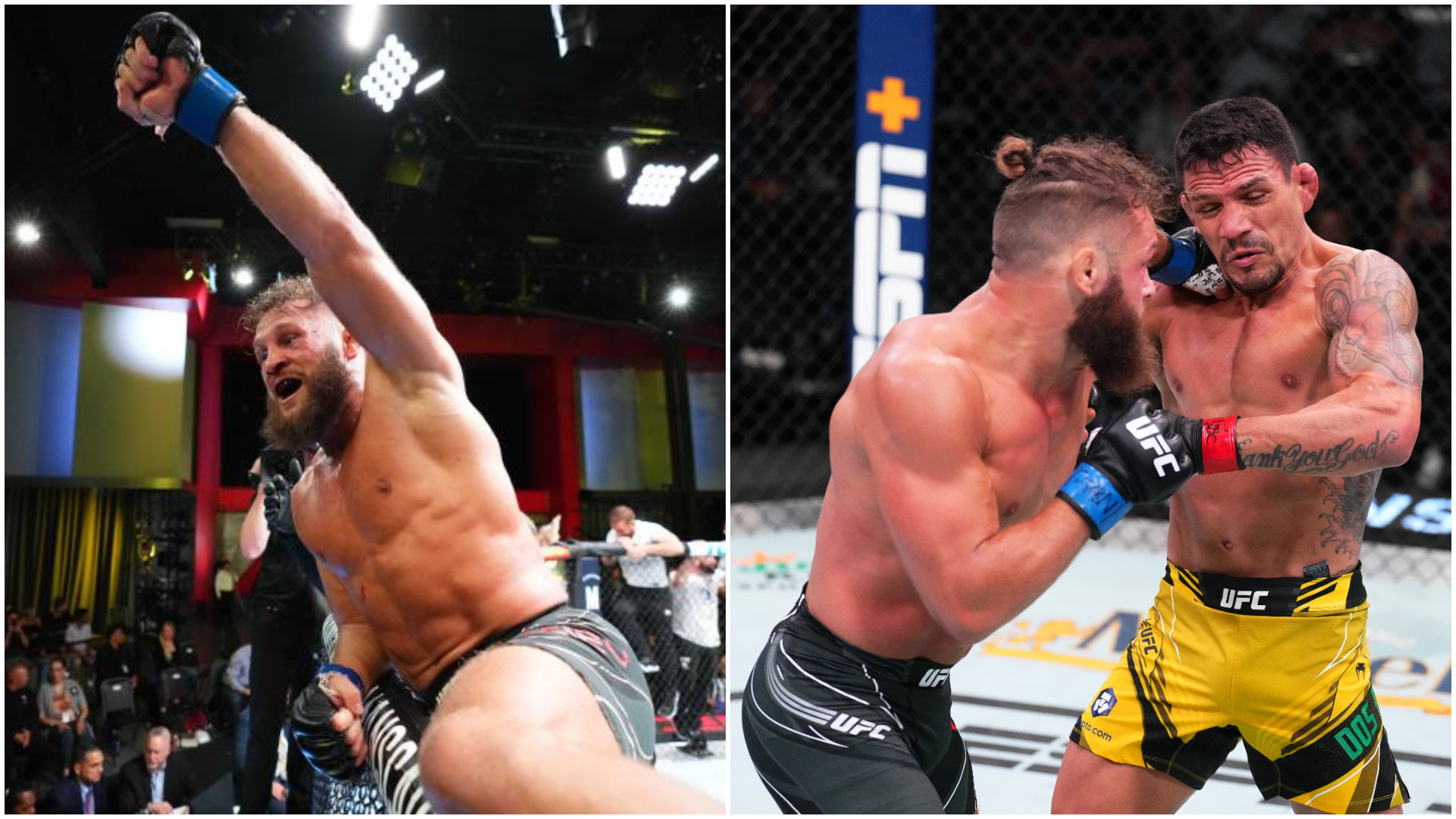 UFC Vegas 58 is in the history books. The former UFC champion Rafael dos Anjos and three-time Kyrgyzstan Muay Thai champion Rafael Fiziev had headlined the show, while, Caio Borralho and Armen Petrosyan collided in the co-main event at UFC Apex in Las Vegas on Saturday, July 9.

Rafael Fiziev gets a TKO win over Rafael dos Anjos

Rafael Fiziev had stepped up for what was the biggest challenge of his life. Odds were seemingly in favor of the fighter. He came out on top in the main event of UFC Vegas 58. It took him only few seconds in the fifth and final round to get the better of Rafael dos Anjos.

Fiziev damaged and knocked out former lightweight champion Rafael dos Anjos to extend his winning streak to six. Fiziev’s showcase of strength and power was unmatched. His impeccable takedown defense was one of the key factors in the contest.

Rafael dos Anjos put in a very good effort and appeared to be gaining some momentum heading into the last round. However, the heavy striker Fiziev managed to land some brutal punches to finish as as a contender in the 155 lbs division Scorecards at the time had Fiziev up 39-37, 39-37 and 38-38 and dos Anjos got TKO’d to put an end to his hopes.

Meanwhile, in the co-main event, Brazil’s Caio Borralho went head to head with Armen Petrosyan of Armenia, with both men looking to remain unbeaten in the Octagon.

The co-main event was a forgettable affair. Caio Borralho’s takedowns and grappling prowess won him the first two rounds over kickboxer Armen Petrosyan. There was a late charge from Petrosyan after stuffing a couple of shots and connecting on some decent strikes. But it wasn’t enough.

Petrosyan saw a ray of hope in round two when he was fully mounted by Borralho, only to reverse the position and get on top and separate. A takedown by Borralho happened shortly thereafter, and it was abundantly clear that Caio just needed to not do something stupid in order to get the win. Caio Borralho defeated Armen Petrosyan via unanimous decision (30-27, 30-27, 29-28).

You can check out the UFC Vegas 58 full fight card results below: