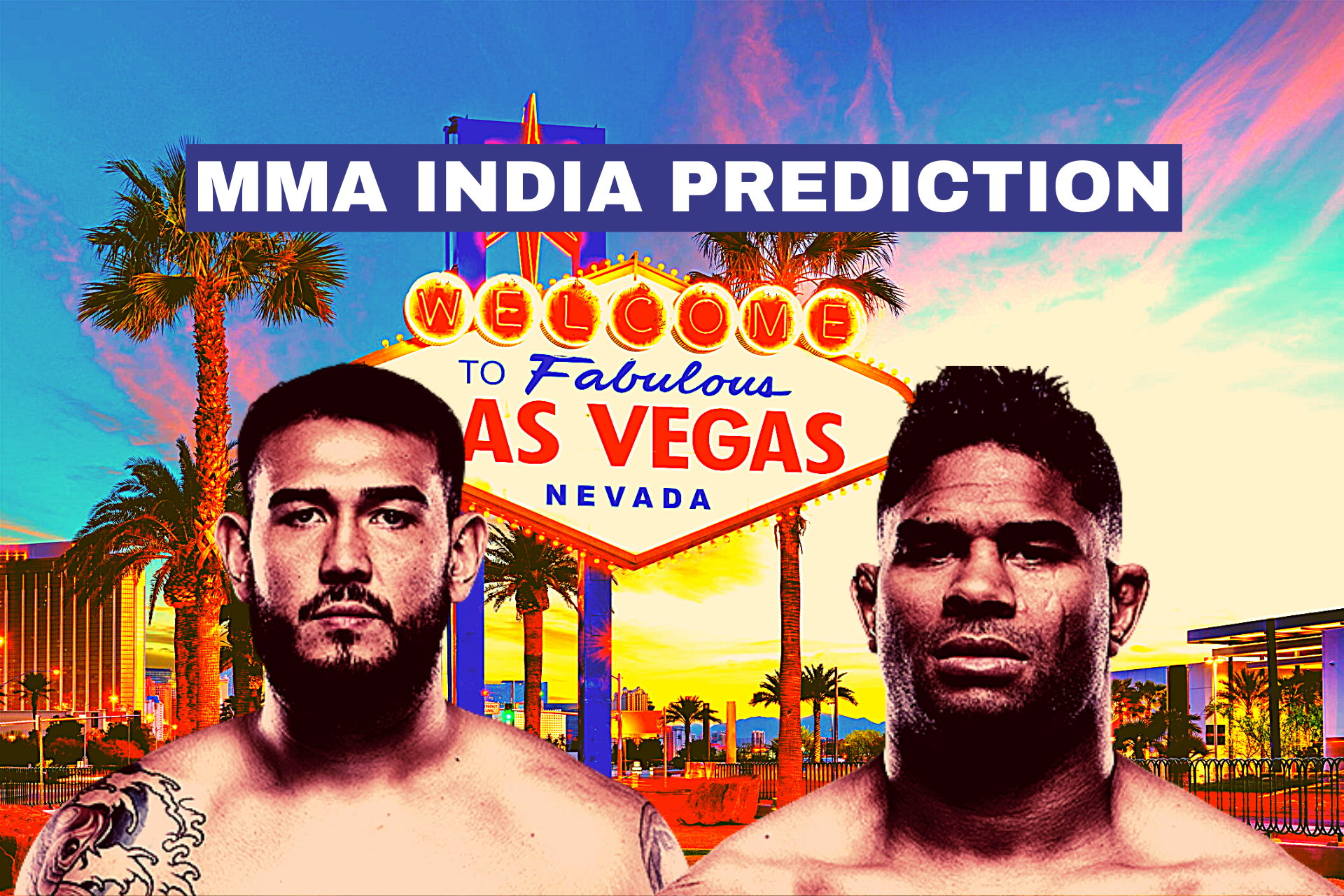 In the battle of the heavyweights, former UFC heavyweight title challenger Alistair Overeem takes on Augusto Sakai in the main event of UFC Vegas 9 at the Apex in Las Vegas, Nevada.

In the co-main event, Alonzo Menifield takes on Ovince St-Preux. The pair were scheduled to fight last month, but it got cancelled after St Preux tested positive for COVID-19. 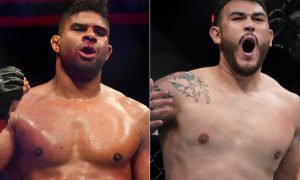 Later in the card, the Brazilain showman Michel Pereira takes on Zelim Imadaev.

For the last fight card, I went 2-2, improving my overall record to 26-8 in the last six cards. Check out my previous predictions here.

Now let’s get back to the UFC Vegas 9 card.

Heading into this fight, the 40-year old Dutch legend is the betting favourite. Augusto Sakai despite being the younger man by almost a decade and being on a longer winning streak is the underdog.

You can place the bets for the UFC card here.

Augusto Sakai (15-1-1) will face Alistair Overeem in what can be considered as one of the toughest fight till of his career till date. The No. 8 UFC heavyweight will have a chance to make a big jump in the rankings if he can defeat the fifth-ranked Overeem. 11 of Augusto’s 15 professional wins have come by finish.

While Overeem’s chin may be an issue heading into this fight, he is way more skilled fighter than Sakai and has fought better opposition throughout his career and even at 40, he holds a significant advantage over the Brazilian inside the cage. Like always, I wouldn’t be giving my readers a straight money line prediction, instead for this fight, we will be betting props.

I think the best way to make money on this card is to pick overs and under. Mega Pari has an odd of 2.05 for the fight going over 2.5 rounds, which I think has a higher chance of happening than predicting the winner of fight. You also have the chance of doubling your money betting this way.