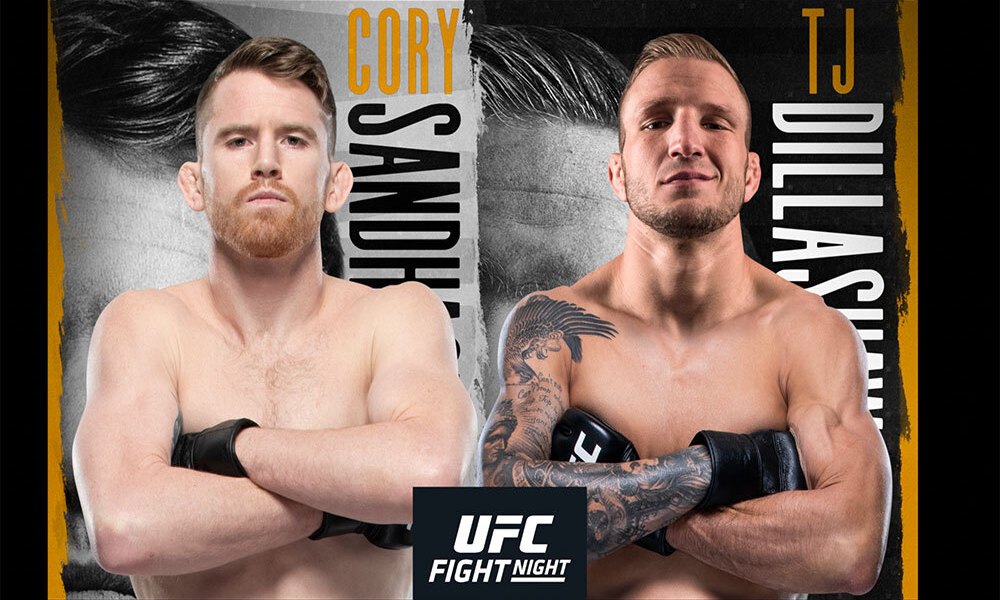 Former UFC bantamweight champion TJ Dillashaw will be finally making his Octagon return after two and a half years against the rising contender Cory Sandhagen.

TJ Dillashaw tested positive for EPO back in January 2019 and he was suspended for two years. His suspension cleared in January earlier this year and he has been eager to make a comeback ever since. 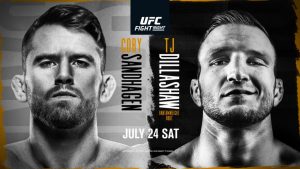 Cory Sandhagen is coming off two back to back knockout victories against Frankie Edgar at UFC Fight Night 184 and against Marlon Moraes at UFC 179.