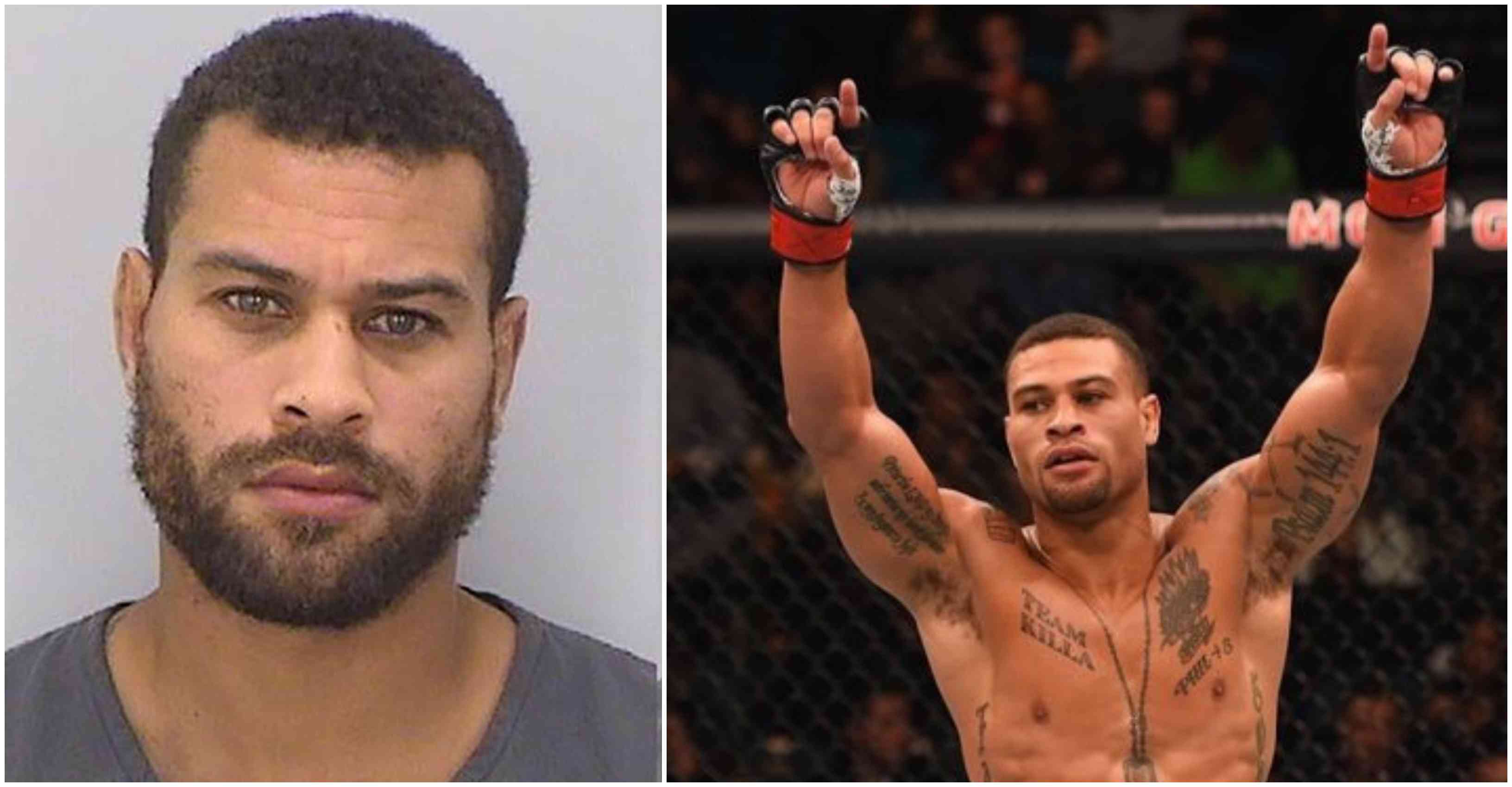 Initially, he was arrested in Broward County, Florida after he was tracked down to the Southern US state from Colorado by the law enforcement authorities. The 35-year old was arrested and later transferred to Colorado detention facility on June 16. 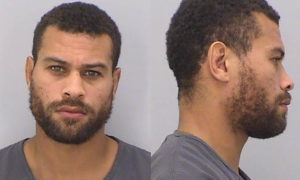 According to the reports from TSN,

In Colorado, sexual exploitation of a child is defined as “possessing, producing or distributing sexually explicit material (pornography) involving a child under 18” and this particular charge, as outlined in Colorado court documents obtained by TSN, specifies someone who “possesses or controls any sexually exploitative material for any purpose. Trujillo’s particular obscenity charge is defined as “a person commits wholesale promotion of obscenity to a minor if, knowing its content and character, such person wholesale promotes to a minor or possesses with intent to wholesale promote to a minor any obscene material.”

Abel Trujillo’s bond has been set at $10,000 by the court and his next court appearance is on Thursday.

He made his UFC debut back in 2012 against Marcus Levasseur and won the fight via TKO in Round 2. His last fight in the UFC was back in 2017 where he lost to John Makdessi at UFC on Fox 26. He compiled an overall MMA record of 15-8 where he fought and lost to the likes of James Vick, Khabib Nurmagomedov, Tony Ferguson etc.