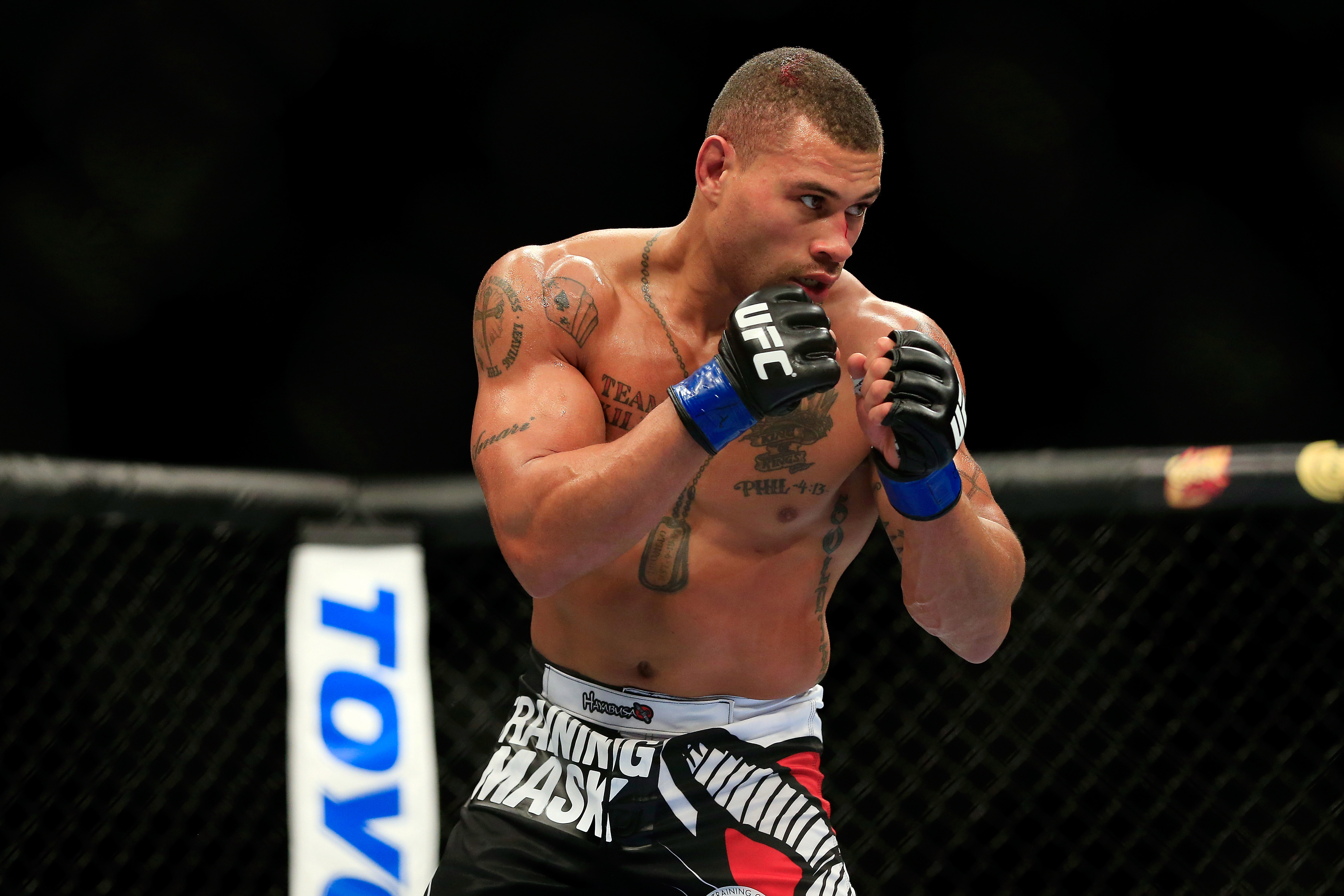 The former UFC lightweight fighter Abel Trujillo has found himself in hot waters again after he disgraced himself as he was caught by the authorities last year for the possession of child pornography. He is now in trouble for having multiple inappropriate conversations with minor girls.

Abel Trujillo has a professional MMA record of 15-8 (1) with his last victory coming over Jordan Rinaldi back in 2016 via unanimous decision. He has since then had two consecutive losses to James Vick and John Makdessi. His last UFC and MMA fight came back at UFC on Fox 26 back in December of 2017. He was then released by the UFC, but was scheduled to fight Will Brooks in July of last year but pulled out due to being arrested and was eventually replaced by Gleison Tibau. 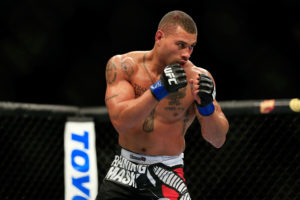 It is now being reported that Trujillo has now accepted a plea deal and has admitted to not just possessing child pornography and having inappropriate conversations with minor girls but to also sending them obscene photos and messages that were sexual in nature. The news was first broken by 9News, they also revealed that he was made to sign an affidavit which stated, “he has had multiple conversations with females under the age of 18.” His next hearing on which he will be given a sentence is scheduled for April 6th of the next month.

When he was previously arrested last year here’s what the official report had stated, “In Colorado, sexual exploitation of a child is defined as “possessing, producing or distributing sexually explicit material (pornography) involving a child under 18” and this particular charge, as outlined in Colorado court documents obtained by TSN, specifies someone who “possesses or controls any sexually exploitative material for any purpose. Trujillo’s particular obscenity charge is defined as “a person commits wholesale promotion of obscenity to a minor if, knowing its content and character, such person wholesale promotes to a minor or possesses with intent to wholesale promote to a minor any obscene material.”