UFC: Veteran heavyweight Josh Barnett has been released by the UFC 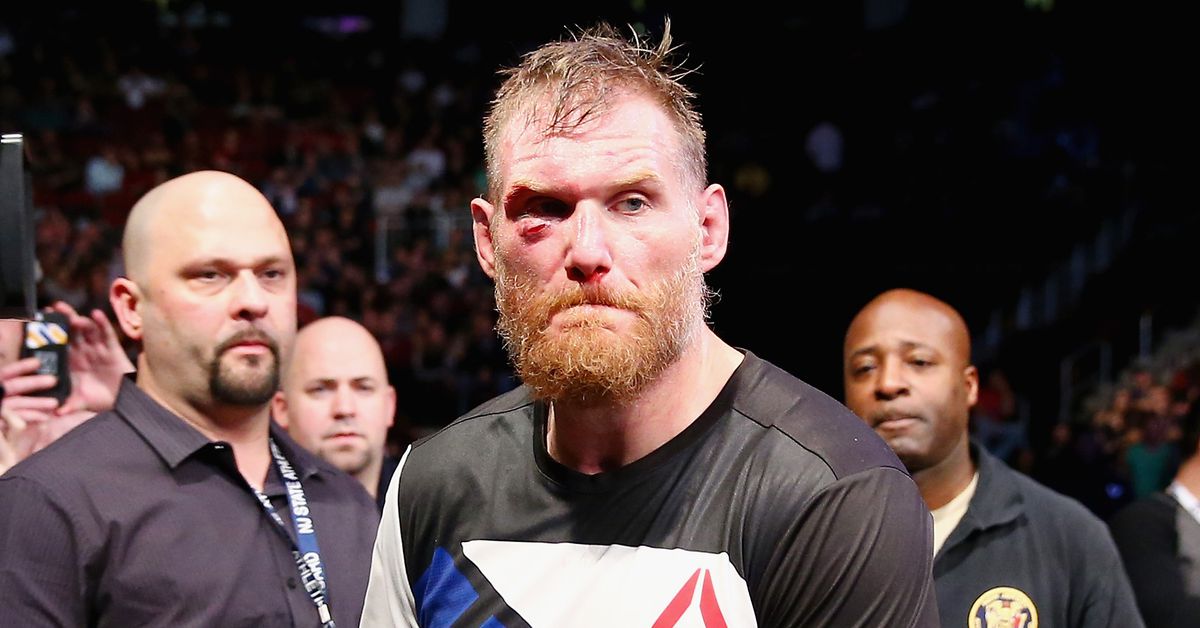 Josh Barnett is no longer an Ultimate Fighting Championship (UFC) fighter, as he has been released from his contract. Barnett’s release from his contract does not carry any stipulations and is considered a full separation from the UFC. The move comes three months after the 40-year-old fighter was exonerated by the U.S. Anti-Doping Agency for a failed drug test, receiving only a public warning from the UFC’s anti-doping partner.

Barnett (35-8, with 29 wins by stoppage) last saw action in September 2016 in Hamburg, Germany, where he faced fellow former heavyweight champion Andrei Arlovski. He won the fight via third-round submission, along with both Performance of the Night and Fight of the Night honors. Barnett is a former UFC heavyweight champion. He fought outside the promotion from 2003 to 2013.

It’s unclear where Josh will head right now, big chances are he will align himself with Scott Coker of Bellator to fight MMA Legend Fedor Emelianenko, a fight which everyone wanted to see a few years ago.